Dinamo Zagreb vs West Ham United: Bet on Moyes’ side to win 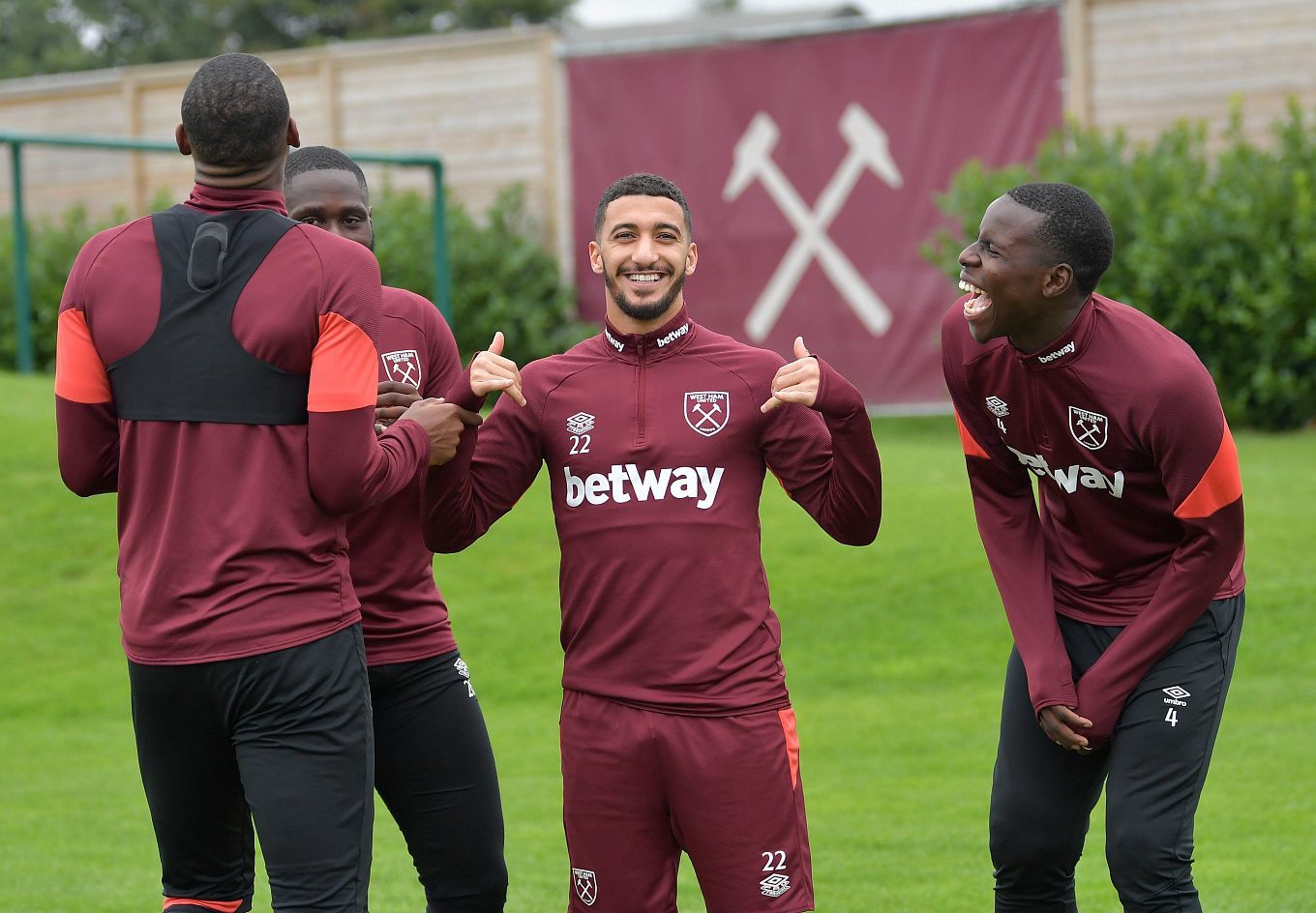 Dinamo Zagreb will host West Ham United in the first leg of the Europa League group stage. It will be the clubs’ first-ever meeting. Can the English representatives extend their unbeaten streak?

This season Dinamo Zagreb have reached the Champions League qualifying play-offs. The opponents of the Croatian club at this stage were Sheriff. The Zagreb club suffered a devastating away defeat 0:3 and again failed to hit the goal of the Tiraspol representatives - 0:0. Thus, Dinamo ended up in the group stage of the Europa League. As for the domestic league, last week, Dinamo got another victory to nil. The club scored two goals against Sibenik. The club is leading in the Croatian league table.

This season, West Ham United have played four games in the English Premier League. In the first two games, the team led by David Moyes delighted their fans with good performances. They beat Newcastle United (4-2) and Leicester City (4-1). Then, the Hammers drew twice, with Crystal Palace (2-2) and Southampton (0-0). The club brought the unbeaten streak in all competitions to 14 matches. West Ham are sitting in eighth place in the EPL table.

Dinamo Zagreb have an unconvincing performance record against English teams. The Croatian side has made 17 appearances, claiming three wins, three draws, and 11 defeats. The London side has the advantage in terms of the selection of players. Under David Moyes, West Ham United have become a very solid team indeed. In the upcoming meeting, the Zagreb defenders will be tough to face the Hammers’ attacking leader Michail Antonio, who has taken part in seven of the club’s ten goals scored this season (four goals and three assists). The bookmakers favour the English club. I believe that West Ham will show a productive game and start the Europa League group stage with a winning result.