Napoli vs Spartak: The difference in quality is too great 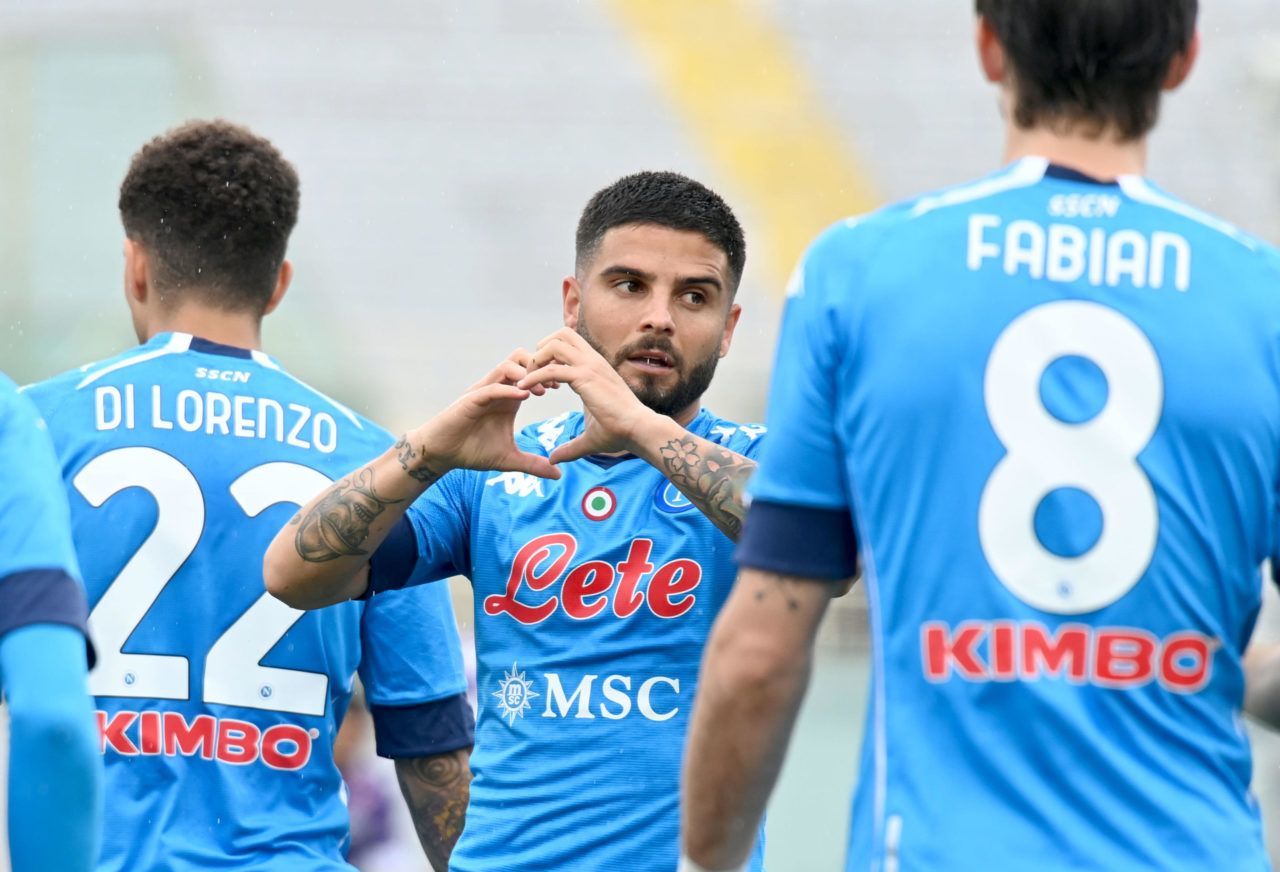 Napoli are off to a crazy start under Luciano Spalletti and deservedly sit at the top of the table after six rounds of Serie A. Will Spartak Moscow manage to stop the crazy Neapolitans in the Europa League match? We’ll pick a few options to bet on at once.

Napoli turned into a killing machine

How Luciano Spaletti has managed to transform Napoli into unquestionably the best team in Italy at the moment remains a mystery. But the fact remains that the Neapolitans are not just winning match after match, but tearing apart all their opponents. For example, Napoli won the last three games on the eve of the encounter with Spartak with a total score of 10-0. Udinese and Sampdoria were beaten 4-0 and Cagliari 2-0.

In total, Napoli have six wins in the six rounds of the Italian championship. The only non-winners have been recorded in the first leg of the Europa League group stage. They drew 0-2 against Leicester in England but managed to get back into the game thanks to Victor Osimhen’s brace.

Spartak are not as bad as is commonly thought

Spartak Moscow’s main problem in recent years has been instability at all levels. This season the Red and Whites managed to change their sporting director. And rumors about Rui Vitoria’s possible resignation begin to rumble not just after every bad match but after every bad five minutes of play. At the same time, Spartak are adding with each game, gradually gaining form, obviously according to the head coach’s plan.

The Red and Whites are approaching the match against Napoli in good form. They beat Khimki (3-1) and Ufa (2-0) in the league, and in the defeats to CSKA (0-1) and Legia (0-1), they deserved a win. If the Spartak management can avoid any hasty decisions this time, we can be confident that the team will continue to improve.

Spalletti is sure to give some key players a rest after a tough stretch, so Spartak could well look to put up a fight in the upcoming game. Unfortunately, the class of the teams and the quality of Italian and Russian football differs too much at the moment and Napoli, even with a half squad, is likely to win. We shouldn’t expect a festival, but the home side will find and convert their chances. It’s far from certain that Spartak will create anything at all.

Our prediction is a win for Napoli.