Spartak vs Legia: The Red and Whites are off to a good start in the Europa League 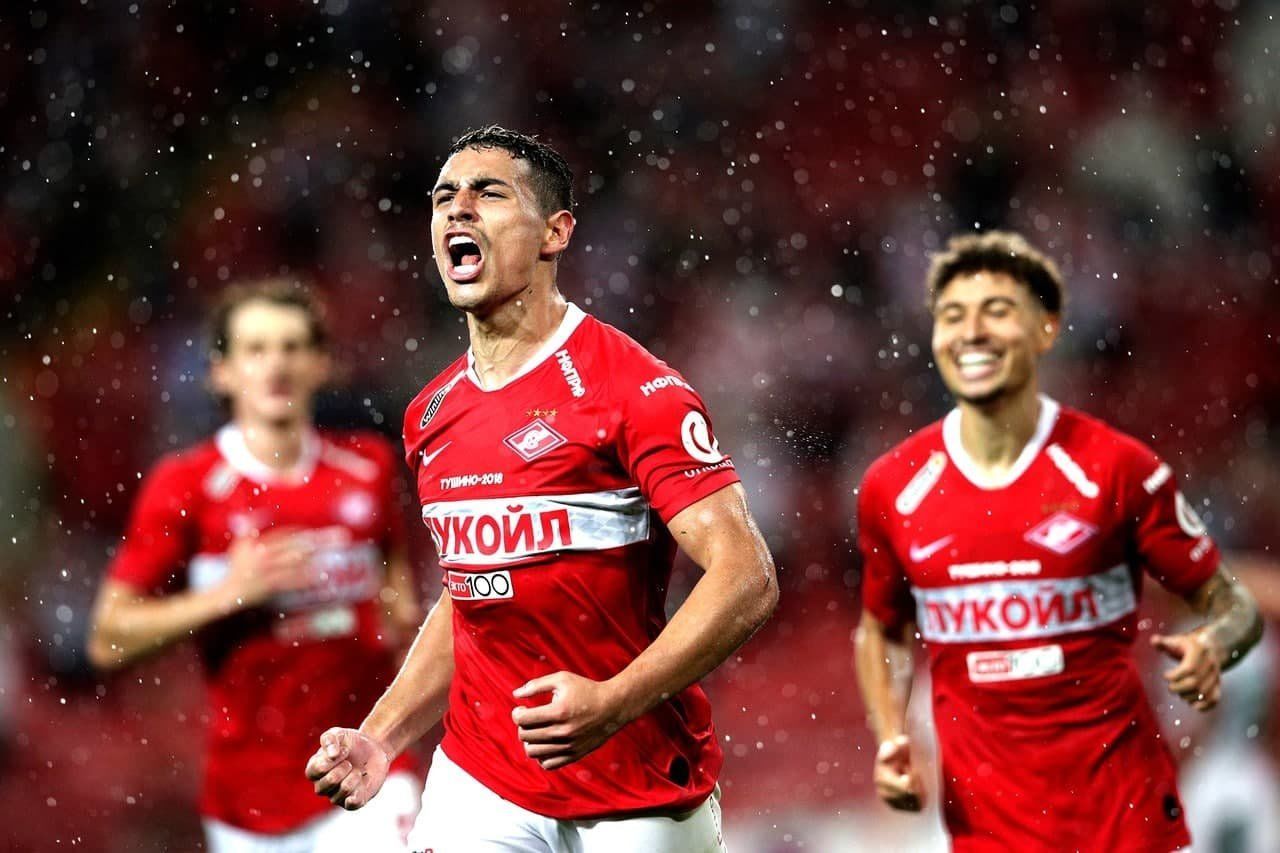 The Europa League fixtures kick off in Moscow with local Spartak and Legia Varsovia. Who will be able to pick up their first points of this game? We predict that the Red and Whites will be closer to victory!

Spartak have a very mixed season. The summer saw Rui Vitoria at the helm, who guided the Red and Whites to a decent start to the pre-season but then left them sharply divided on all fronts. The Muscovites crashed out of the UEFA Champions League qualification after losing twice to Benfica with the same score of 0-2, and in the Russian league in the opening seven rounds, they managed to have only two victories, and those victories were 1-0 and 3-1 against Krylia Sovetov and Khimki respectively. Last week’s success gives Spartak a measure of optimism and faith in their future, which is vital as they head into the Europa League.

Legia are the Polish champions of the last two seasons, but it will be tough for them to defend their title now. The fact is that they have made a poor start to the league season, with only two wins and three defeats in the last five rounds. Their qualification to the Champions League was unsuccessful, passing Bodo/Glimt and Flora but then losing to Dinamo Zagreb only to qualify for the Europa League. They are not in great form now, having lost their last two league games to Wisła and Szląska by the same score of 0-1, which gives Spartak a fair chance of success in their encounter.

History of head-to-head encounters between Spartak and Legia

Throughout their history, the teams have played four face-to-face games. In 1995, they met in the UEFA Champions League group stage, and both times Spartak players were victorious - 2-1 and 1-0. In 2011, the rivals played in the Europa League play-offs, with the first meeting ended in a 2-2 draw, and then Legia players were stronger - 3-2.

When predicting matches between Russian clubs in European competitions, there are fewer and fewer arguments in their favour. Nevertheless, the upcoming encounter between Spartak and Legia has all the chances to see a rare victory for the RPL representative. The Red and Whites’ game against Khimki gave hope that Rui Vitoria was gradually able to cope. Still, the Polish champions have evident problems, as they have lost two consecutive matches in the local Premier League, dropping already to 16th place in the standings. If they don’t win now, they’ll probably never win again. You can bet on Spartak to win for 1.83.

At the start of this season, Legia are experiencing severe problems with their defence. This is especially noticeable in the international arena, where they passed their opponents but were not known for their reliability at the gate. For example, in the first leg against Bodo/Glimt, they conceded twice. At home, they allowed Dinamo Zagreb and Slavija to score in both games. All this gives the Red and Whites a chance to shine offensively. Also, they scored three times against Khimki last weekend. The best option for the prediction seems to be Individual Total 1 Over 1.5 goals for 1.93.

Rui Vitoria did not rely heavily on Russian players in the Champions League qualifiers, preferring to field internationals. Ezequiel Ponce, who has already scored three goals in five Premier League appearances, including one in the last round, has now made good progress. The last time Spartak were in the Europa League, the Argentine also showed himself well in this tournament, scoring two goals in four meetings, so now we can expect goal feats. You can bet on Ezequiel Ponce’s goal for 2.75.