Ireland vs Armenia Prediction: Bet on the Boys in Green to win a low-scoring match 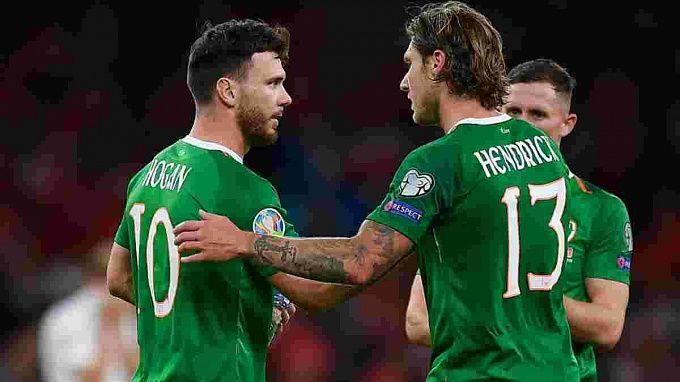 Round 6 of the Nations League group stage will feature the match between the Armenians and the Irish. The teams are fighting to retain their place in League B, and a draw will be enough for the Irish, while Armenia needs an away win.

The Irish are coming off a 2022/23 Nations League defeat, but they have a good chance of staying in the League B. A draw on Tuesday will be enough for the Greens. The Islanders have a win at home against the Scots and a draw against Ukraine in five games. The rest of the matches were lost, including 0-1 to Armenia in Yerevan. Before the sixth round starts, the Irish team is third in Group 1 of League B, one point ahead of Armenia.

Armenia started out strong only to lose four games in a row: twice to Scotland and Ukraine. On September 24, the Ukrainians crushed Armenia 5-0. A disappointing game that showed the real level of the Caucasian team. If the Armenians do the same in Dublin, they will have no chance of scoring in Ireland.

Ireland and Armenia have played each other three times. Apart from the 2022/23 Nations League match, which the Armenians won 1-0, the teams played twice in UEFA EURO 2012 qualifying, where the Irish won both matches, 1-0 away and 2-1 at home.

After a 5-0 defeat at the hands of Ukraine, the Armenian coaching staff will surely focus on defense and the Caucasians won't have such a passing game as they did against the Yellow and Blues. It's hard to call the Irish team a scoring one either. The Boys in Green broke through just once during the whole tournament, in a home game against the principled Scots. That game saw the Irish score three times, without conceding a single goal. In general, the matches featuring the Irish national team in the Nations League 2022/23 did not witness more than three goals scored. Here are the betting options for the game