Yeni Malatyaspor vs Trabzonspor: The visiting team will start the season with a victory 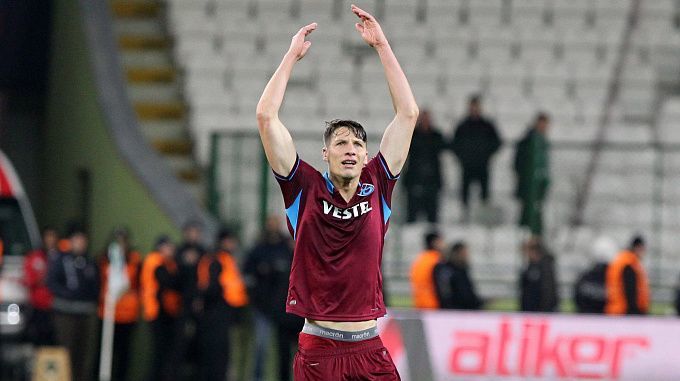 Yeni Malatyaspor will battle Trabzonspor in the first round of the Turkish Super League. Let's analyze the team's current form and advise on what to bet on. We'll suggest a few betting options at once!

Yeni Malatyaspor did not do well last season. The team barely finished the championship in 15th place in the table with 45 points. It was only five points ahead of the relegation zone! In 40 rounds, Yeni Malatyaspor have only ten victories. As for the off-season, the team played two friendlies, beating Gaziantep (5-1) and losing to Başakşehir (0-0).

Trabzonspor looked much better than their opponent last season. At the end of the season they finished fourth, scoring 71 points and getting the right to play in the Conference League qualification. Trabzonspor have already tried their hand in this tournament. They have recently beat Norway's Molde (3-3 first leg, 1-1 second leg, 4-3 penalty shootout).

After beating the Norwegian team Molde,  in the Conference League qualifiers, Trabzonspor are certainly confident for this match. In addition, it turns out that this club has already played a couple of official matches in the new season, while Yeni Malatyaspor played only in friendlies. In addition, the visitors are underestimated. We think they will be victorius. Prediction: Trabzonspor will win.