Tampa Bay vs Florida: Vasilevskiy and Bobrovsky are sure to play a Total Under! 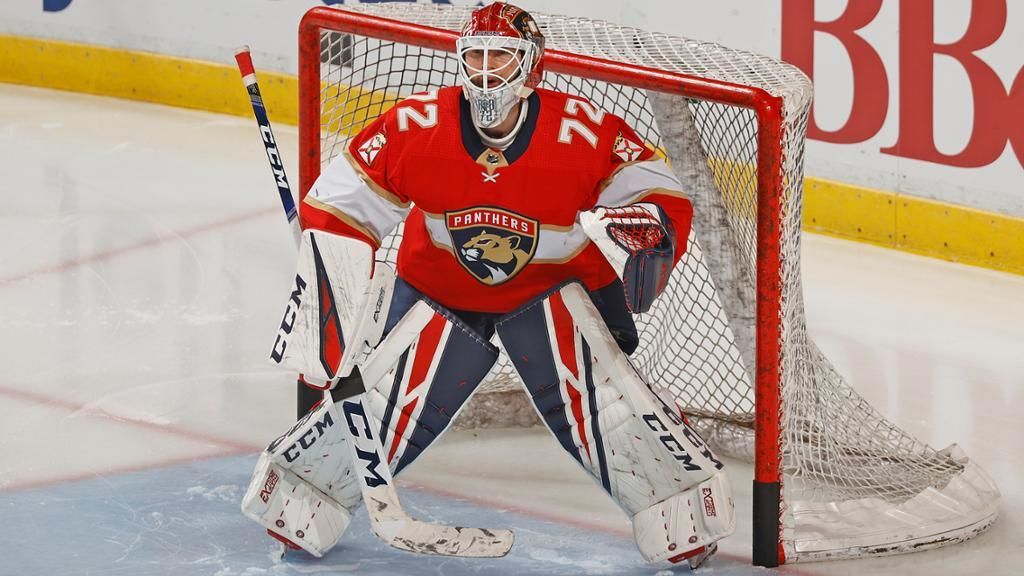 The highlight of another NHL game day is going to take place in Tampa Bay where the local Lightning, winner of the Stanley Cup in the last two years, will take on the best team of the new season, the Florida Panthers. Who will turn out stronger? Let's choose several options to bet on.

Jon Cooper's team suffered their last loss in regulation time on October 26 when they failed to defeat Buffalo 1-5 on the road. Such a horrible failure in a game with one of the weakest teams in the league, apparently, was the bottom the Lightning managed to bounce back from. Next, the champion played 6 games where they invariably scored at least one point: Arizona, Pittsburgh, Ottawa, and even Washington were outplayed, and in the games against Toronto and Carolina, Tampa Bay lost with the same score of 1-2 outside of 60 minutes.

The progress the Lightning have made compared to the very first games of the championship is evident. But, as you know, there's no limit to perfection. Jon Cooper continues to look for the optimal bottom line. Now the coach has swapped the positions of the central forwards: Bellemare goes to the 3rd line with Maroon and Perry in the last games, and Ross Colton goes to the 4th line with Alex Barre-Boulet and Taylor Raddysh. That said, the Lightning’s coach has an ace up his sleeve – Nikita Kucherov is still injured, but with him coming in, someone currently playing in the scoring lineup could strengthen the bottom three.

Florida has a disappointing road trip

After thrashing Carolina at home, it was as if the Panthers had decided their season was over. Next, Andrew Brunette's team went on a road trip where they lost three straight games. First, Florida failed to defeat the New York Rangers (3-4), then suffered a horrible 3-7 defeat at the hands of New Jersey, and on the eve of the game with Tampa Bay, they lost in a shootout to Pittsburgh. The team managed as few as only one point – it would be a shame to return to Florida pointless.

The unlucky streak is hardly a symptom, but they can't help but be cautious. Obviously, such an unexpected change of coach will eventually take its toll on the Panthers, although the team will be thriving on Quenneville's results for a long time to come – it should be enough to finish the regular season.

The rivals have already played each other once this season, Florida winning away by a score of 4-1.

The teams seem to have played about a million face-offs last season, but most importantly, the Lightning knocked the Panthers out of the Stanley Cup, going 4-2 in a six-game first-round series.

It’s vital for Florida to achieve success in the upcoming game, as the road trip has been quite unsuccessful and it would be very helpful for the Panthers to end it with a victory. Tampa Bay has nothing to prove, the team is going through the usual workflow, and momentary success is clearly not a priority. Even so, the Lightning still needs to beat them. The outcome of the game could be anything. What's most likely to happen is a blowout. Andrei Vasilevskiy will face Sergei Bobrovsky. The Florida goalie is back from his injury and he made it obvious in his game against Pittsburgh that his one-week absence had no impact on his performance. Andrew Brunette simply has to field Sergei for the Tampa Bay game as well.