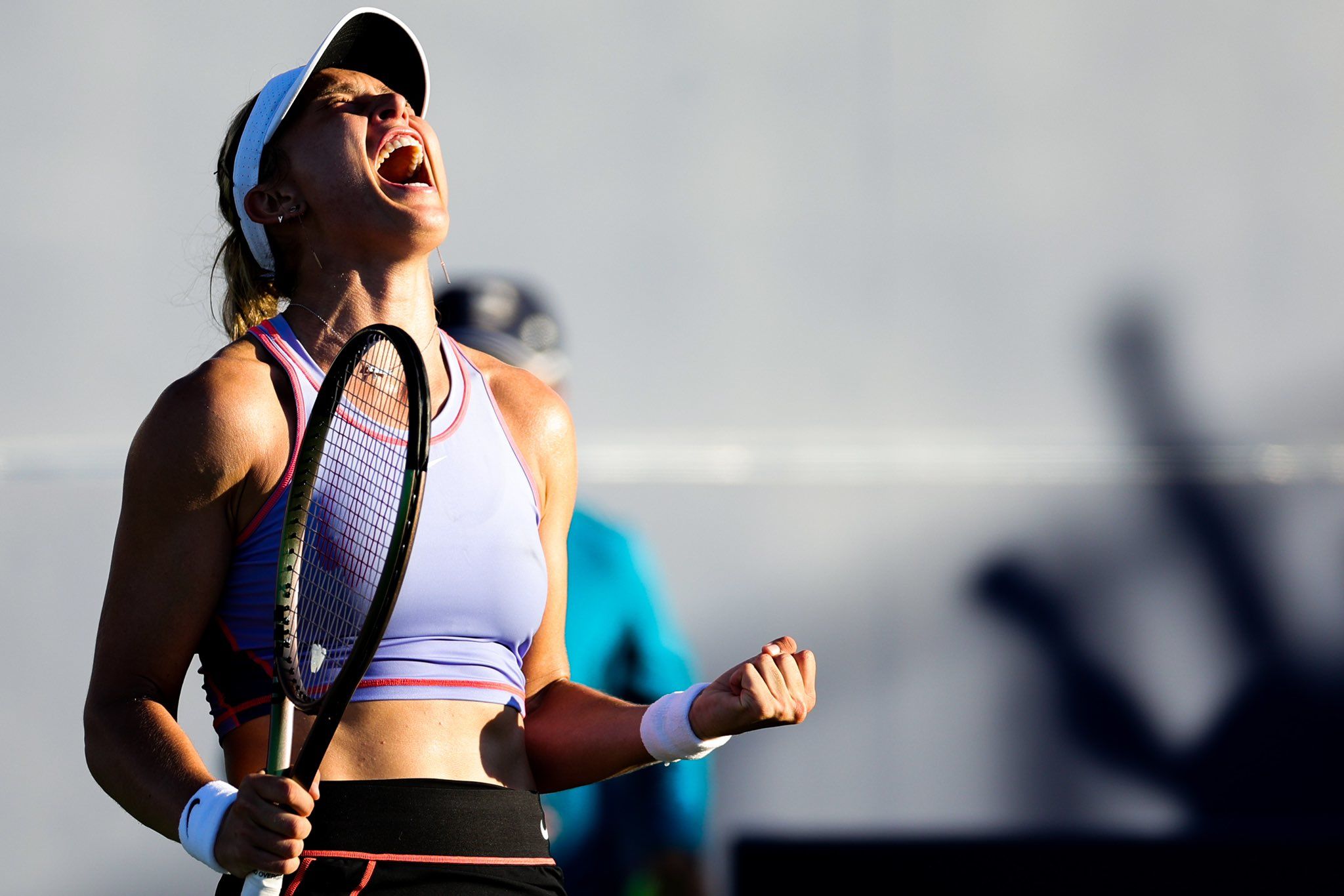 California is also known as Cali and is one of the most iconic names attached to the sporting world and the battle count of memorable moments in this USA state is too much to count on the fingers. This holds true for San Jose which is holding a WTA tournament right now. And in the San Jose Open or the Silicon Valley Classic, Daria Kasatkina will end up clashing against Paula Badosa.

Daria comes into the Semi-Finals after an incredible 4-6, 7-5, 6-0 win against the tough Aryna Sabalenka. The last game against Sabalenka was an abysmal one as Daria committed 13 and Sabalenka committed 20 double-faults(whoops). However, a 52-41 service points advantage ensured the victory Before that game, Daria had defeated Taylor Townsend and this year Wimbledon winner Elena Rybakina. Daria is still a top-level player, ranked at 14th in the world and she has had a rather shiny year, without the titles to show for so far. Kasatkina loves mixing it up and employs topspins, slices, and volleys, not being one-dimensional. However, she works best at clay as the slower surfaces suit her playing style.

Badosa marches into this game after defeating Coco Gauff 7-6, 6-2 in what was a terrific effort once again. Badosa had an advantage in the service points sphere, earning a 41-34 points advantage in that regard. She also took advantage of the six double faults committed by Gauff but mostly, the game was closer than the final scoreline suggests. Badosa had an intense battle in the Round of 16 against Elizabeth Mundlik that went to three sets. As a top-five player, Paula has not been able to win titles this year and has been stalled around the Third/Fourth Round during major tournaments. Badosa has been struggling a bit in terms of breaking the serve and while her serve game has been strong, her inability to break has often resulted in losses The Spanish superstar really needs to do a better job in terms of receiving points.

Paula and Daria have met twice thus far and have won a game each. The last meeting between the two came during last year’s Italian Open which Badosa won.

Badosa has struggled on grass but on hard court, she appears more confident. Daria has been where Badosa has been in terms of ranking and is never an easy match-up. This is surely a tough one to call. Daria has been a tad vulnerable against top-ranked players and a lot needs to change in that regard for her to enter the top rankings again. This can be a three-set battle and I lean towards Paula here.