With its first World Cup victory in 12 years, Australia is now in the running to advance past their world cup championship group. Simply said, they would advance to the round of 16 if they defeat Denmark in their last group stage fixture.

The Danes, who were considered dark horses coming to the tournament, are still a formidable opponent despite the initial excitement surrounding them having subsided somewhat.Goals may have been an issue, but the Danish national team has tremendous talent and must prevail in what looks like a very exciting group D fixture. 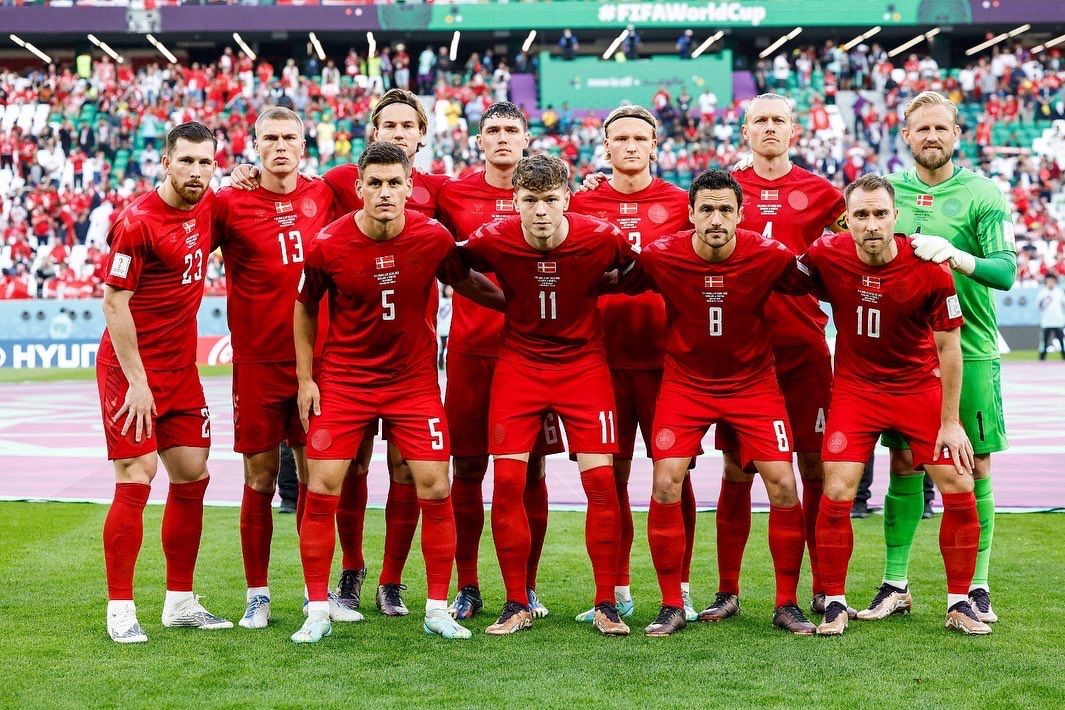 How to Watch Australia vs Denmark

US viewers can watch the game on TV on Telemundo and Fox Sports. They can also live stream the match via Peacock premium, Sling Blue and fubotv.

Viewers from the UK can also watch the match live on BBC One or livestream on BBC iPlayer.

Due to their victory over Tunisia in the opening match on Saturday, Australia holds the advantage entering into this match with four points.Australia only has three World Cup victories overall, and this was their first since beating Serbia in 2010.

However, even with that victory in 2010, they were unable to advance despite having four points, and if they lose here, the same thing will happen.

Since they have lost eight of their 11 games against teams from Europe, there is cause for concern given their past performance versus European teams. In their five World cup championship appearances, they have only once advanced to the knockout round, in 2006.They have been solid starters in these finals, and that could help them in a tense, possibly closely contested last group stage game.

Denmark dominated in their World cup qualifiers, winning eight of their first nine matches, but they are now at risk of being eliminated very early in the World Cup 2022

Kasper Hjulmand's team earned the most points in UEFA qualification, but if they suffer the same fate as they did against the Australians in 2018, they will be eliminated.

They can draw motivation from the point that despite losing both of their opening two Euro 2020 matches, they were still able to advance to the semifinals owing to an incredible performance against Russia in their last group match.

Due to the fact that they have proceeded past their World group stages in four of their previous five world cup appearances, past World Cup performance also provides cause for optimism.

Line-ups for the Match Australia vs Denmark

The odds heavily favour a Denmark win as they have enough talent and quality to win this match. The odds are at 1.5.

Australia are the least expected to win with odds of 6.7.

Prediction and Bets on the match Australia vs Denmark

Looking at the Group D table, the situation for the Danish squad appears to be bad, but Denmark is a good team and should be able to defeat Australia and advance.

I anticipate Denmark to keep a clean sheet, but they'll need to take care of Mitchell Duke of Australia, who scored the game-winning goal against Tunisia. The 31-year-old's last eight Socceroos starts have resulted in five goals. This will be a comfortable 2-0 Denmark win.

Bet on Australia vs Denmark with Coinplay
85