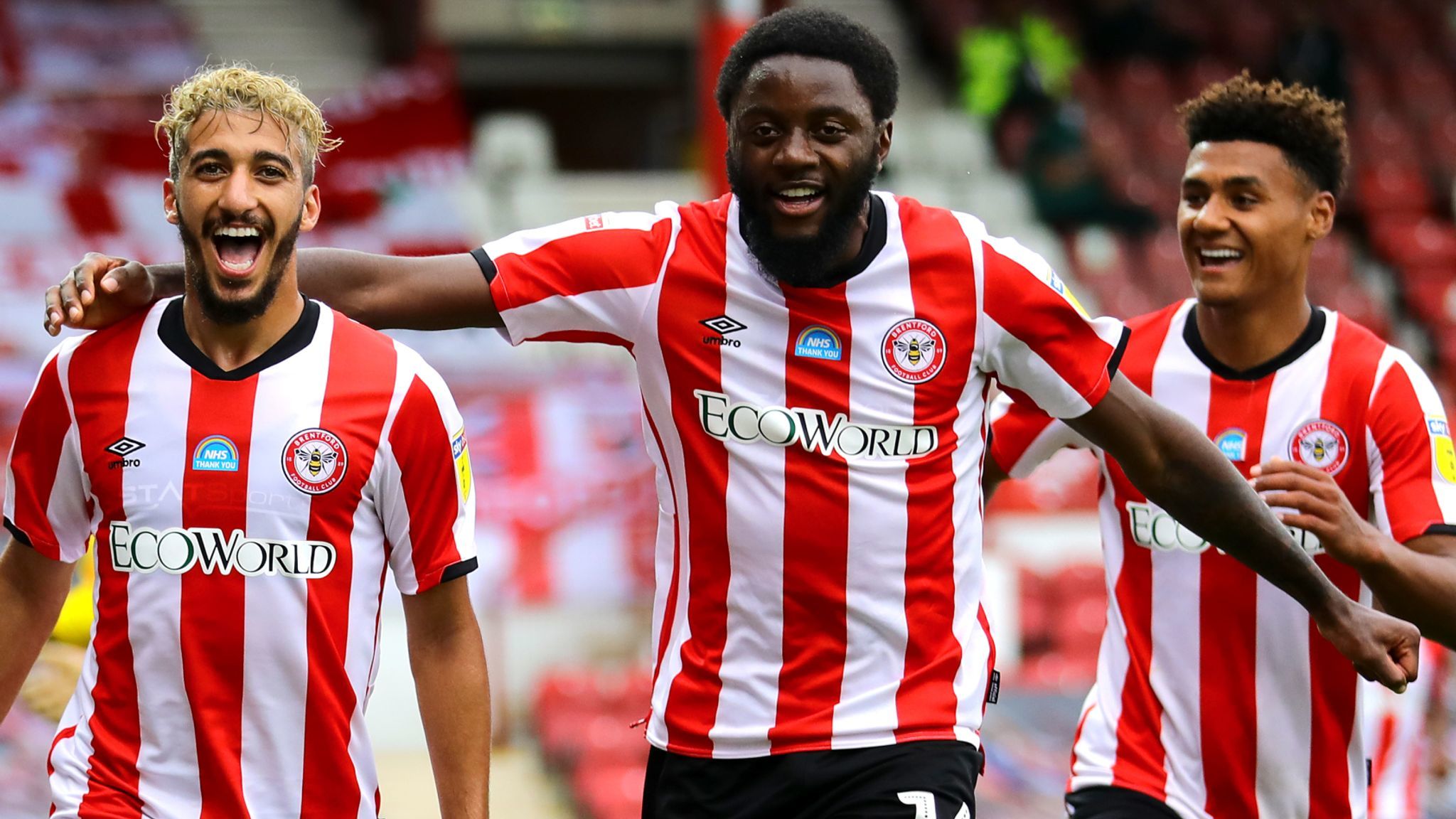 They came to the so-called small door to the Premier League, but Brentford represents a real pleasant refreshment of the elite rank of English football this season. After victories over Arsenal and the Wolves, and a draw with Crystal Palace and Aston Villa, the great team of Thomas Frak won a big point in the clash with the famous Liverpool at the Brentford Community Stadium.

Brentford may have been the least respected of all London football teams for decades - well, somewhere with Leyton Orient.

The popular “Bees” were team that had rough times during history long crisis, playing in the lowest ranks of English football.

But, right before the start of the 2009/10 season, club fan Matthew Benham managed to agree on cooperation with the club and potentially large financial investments over a five-year period. In the same season, the team placed in a solid 9th place, and the following year it reached the eighth finals of the League Cup and the new final of the FL Trophy. At the end of the 2011/12 season, Benham became the majority owner of the club, and the team as a tandem coach-director was led by Uwe Resler and Mark Warburton. In the next 12 months, a great season followed, which ended almost tragically, with a film script. Namely, Brentford spent most of the season placed at the very top of the table and in the last round played with a direct competitor Doncaster. It turned out that one point was enough for the Bees to secure a place in the second rank, and when they got a penalty before the end of the match, captain Kevin O’Connor took the ball with the intention of verifying the team’s placement in the Championship with a goal. However, the borrowed Fulham striker Marcello Trotta literally tore the ball off the captain, set it on the white spot and - hit the crossbar. The Rovers went on the counter and, unfortunately for Brentford, scored the winning goal and overtook the rival on the table. The red and whites thus slipped to the playoffs, and in the final at Wembley, they lost to Yeovil and thus remained without a placement in a higher rank.

However, the following year completely belonged to the team from West London. Although Uwe Resler left the club for half of the season, Warburton continued where his colleague stopped and took the team to position number 2 and promotion to the Championship. Matthew Benham, meanwhile, officially became the 100% owner of the club and Brentford was able to start a new football life. From this season they started to play on their new stadium Brenford Community Stadium which is the smallest stadium in the Premier League with capacity of 17.250 seats.

The team, meanwhile, became known for its attacking style of play, the manager became Thomas Frank, and the club decided to cancel the team's youth selections indefinitely in order to save money and concentrate on bringing players "from the side". An interesting move, extremely unusual for today, but original, as well as a lot related to a small club from the London cobblestones.

For several seasons they have good results in English Championship and in the season 2019-2020 reached the play-off final on Wembley but were defeated. They didn’t lose hope and next season dominated in the Championship, but at the end they had to find their way to the Premier League through the play off. This time they were successful as they won against Swansea and booked a place in the top rank league for the second time in their history from the season 1947 and for the first time in the Premier League.

Tags:
Rating:
0
Comments (1)
Sondoko Tips
User
Good one for them
0