Fishman: Zitraks and I tried to persuade Nemiga to buy gpk. He wanted to join us himself 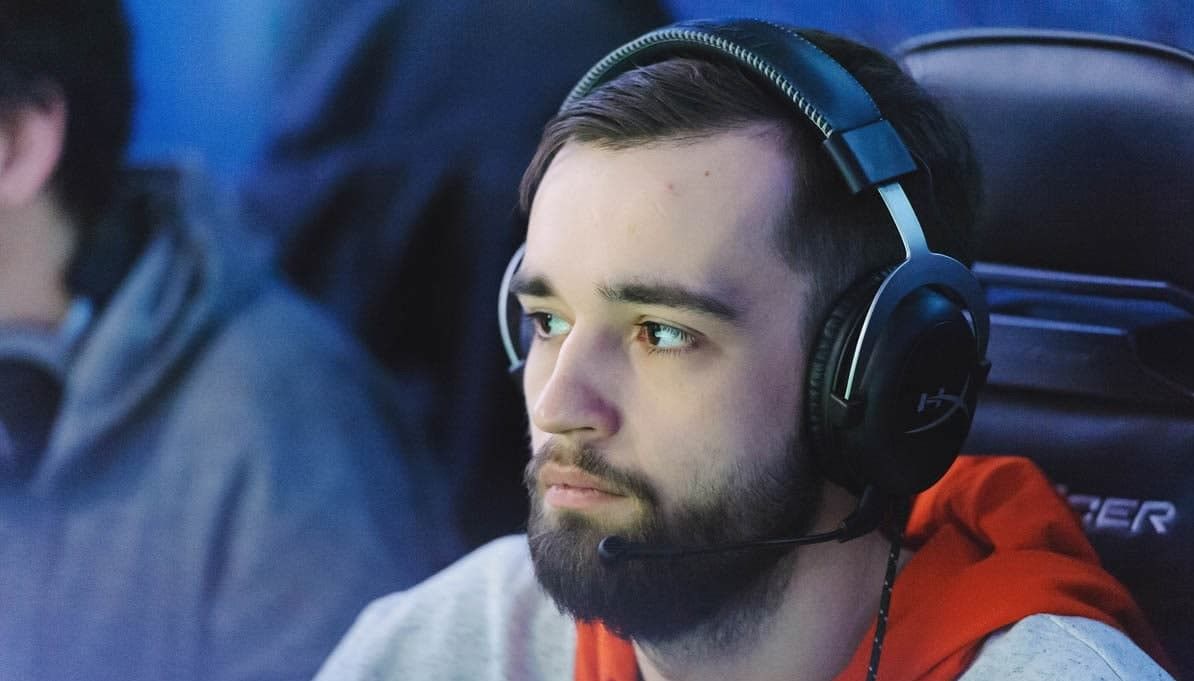 I remember how Zitraks and I tried to persuade the CEO to buy gpk~. I think he cost about $5,000 and we said he was the next No[o]ne. Gpk~ wanted to join Nemiga himself, but the response I got was: "How many majors has he won? I think he isn't worth the money."

Fishman mentioned that Alexey "Zitraks" Ischenko helped him. Both athletes were on the same team at that time, while gpk~ played for Marlerino eSports. Later Fishman and Skutin crossed paths in Vega Squadron. However, Palishchuk didn't stay long on the team.

Playing for Vega was cool, but I would hardly stay on the team even after the victory at the TI9 qualifiers. Vega had financial problems, and Nemiga wanted rather big money for my contract, so we would part ways anyway... Although, who knows, they might have agreed.

At the moment of writing, Zitraks is on no team and streams on Twitch. Fishman is a captain and support in Entity Gaming, and gpk~ plays for Virtus.pro.

Earlier, Talon Esports coach Andrii "ALWAYSWANNAFLY" Bondarenko commented on the team's chances to get to the top 12 at Dota 2 The International 2022 during his Twitch stream. 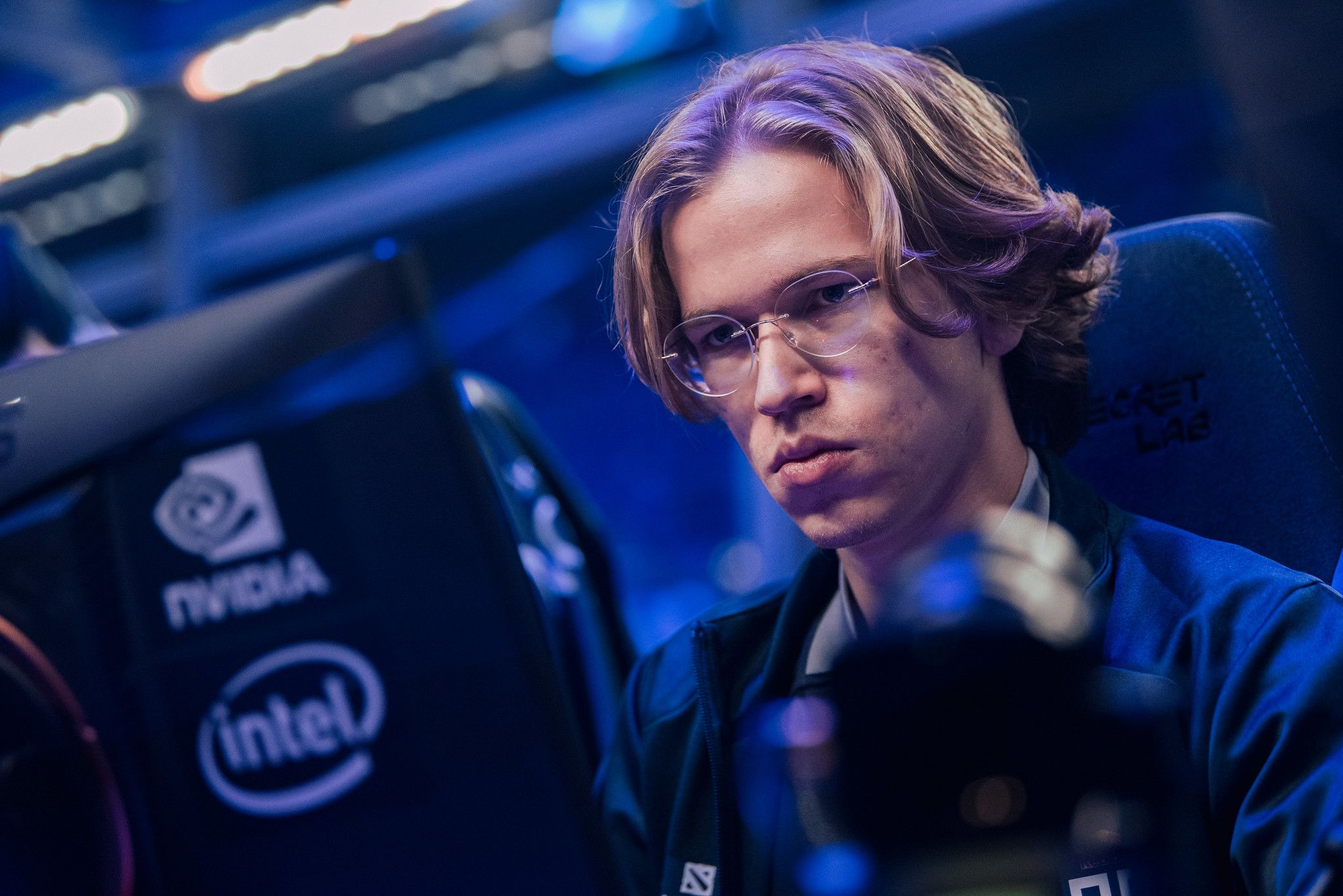 TI champions come to the rescue. Discussing Ana and Topson's move to T1 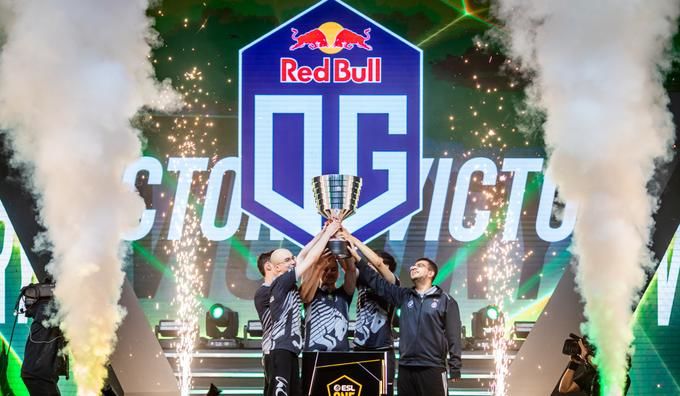 OG has become an ESL One Malaysia champion. The tournament results 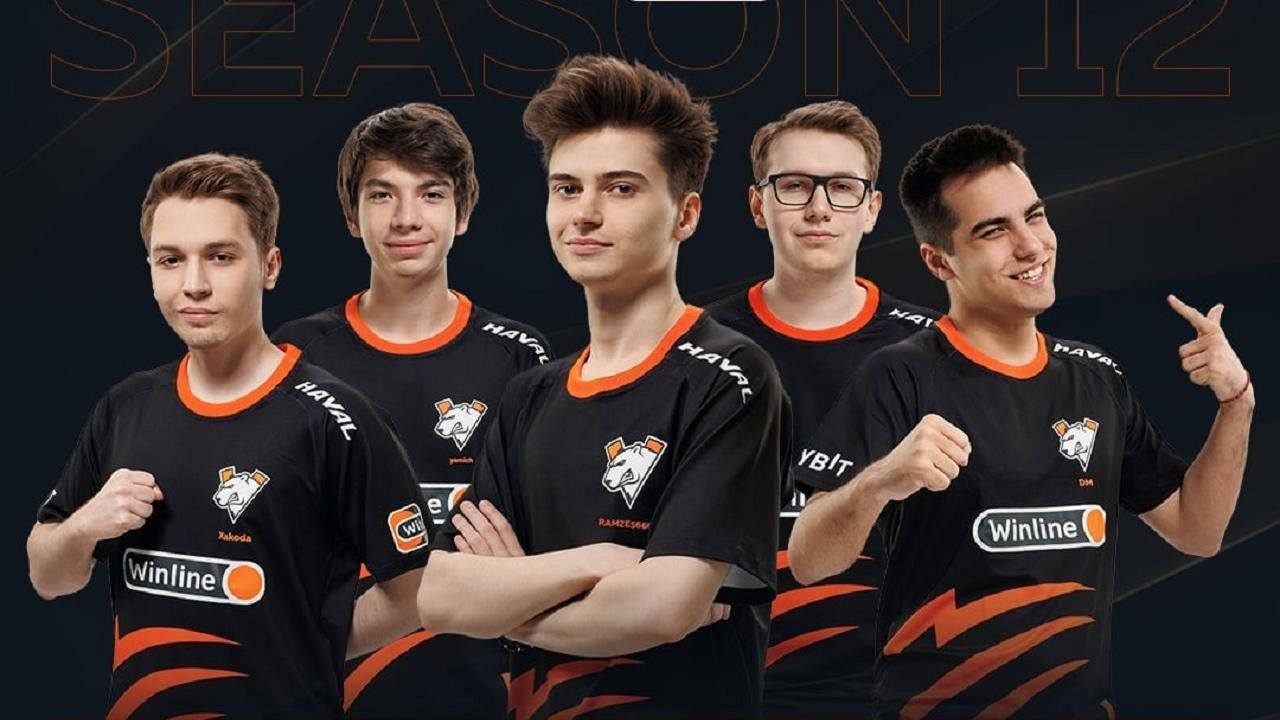 Who will join "the bears' den"? Selecting candidates for the Virtus.pro coach vacancy
Follow Telecom Asia Sport!
Tags:
Rating:
0
Comments
No Comments Yet! Be the first to share what you think! 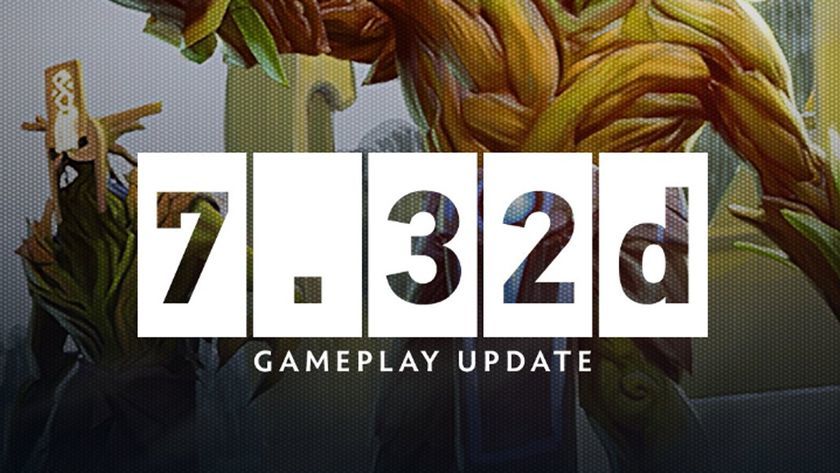 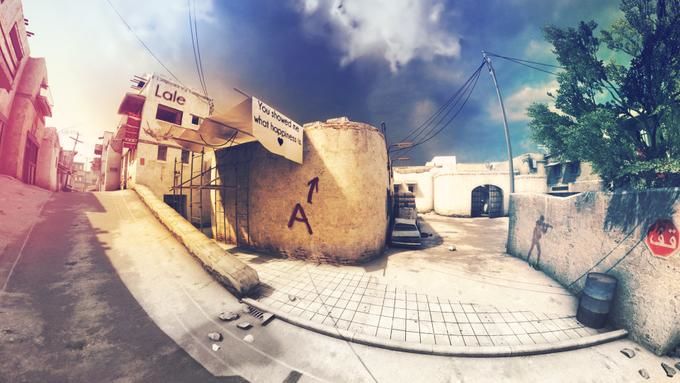 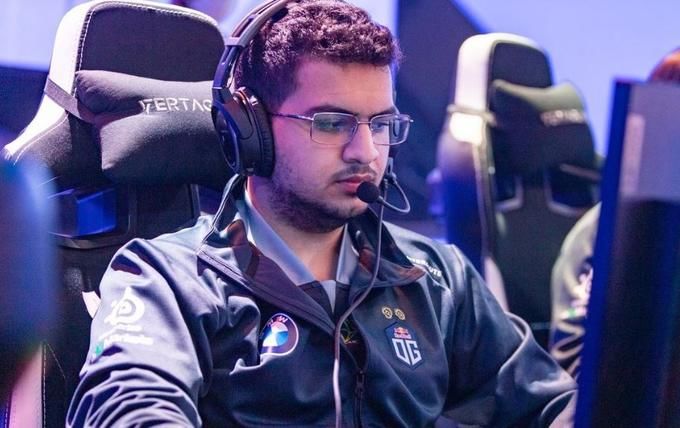 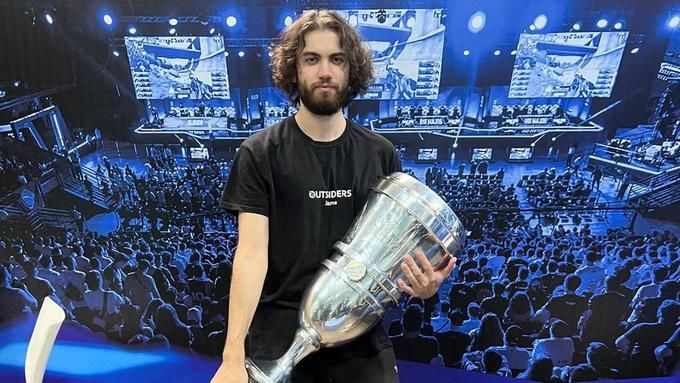 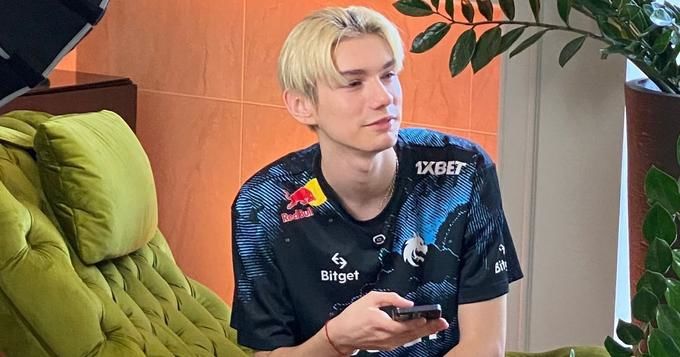 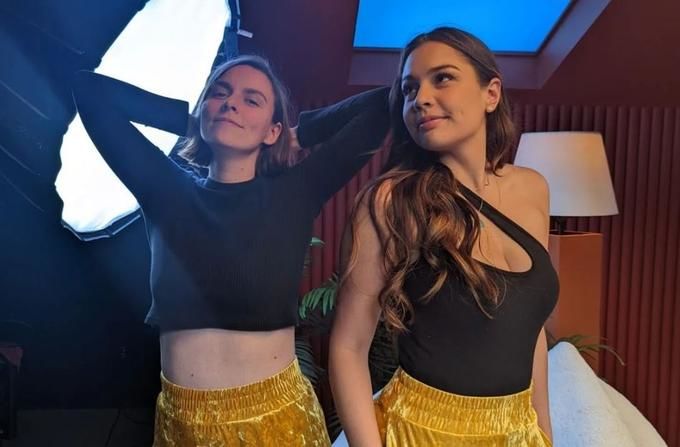 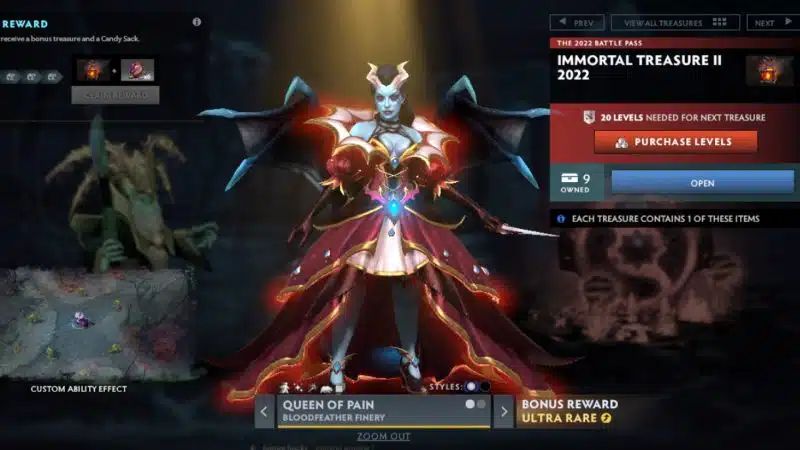 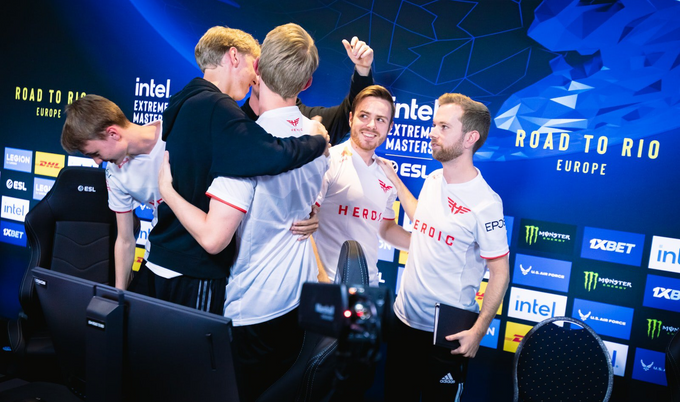 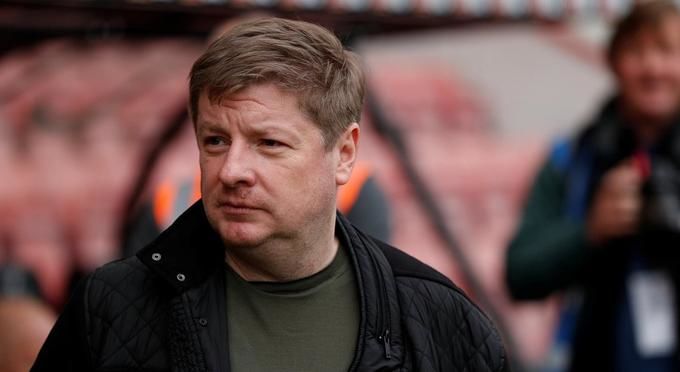 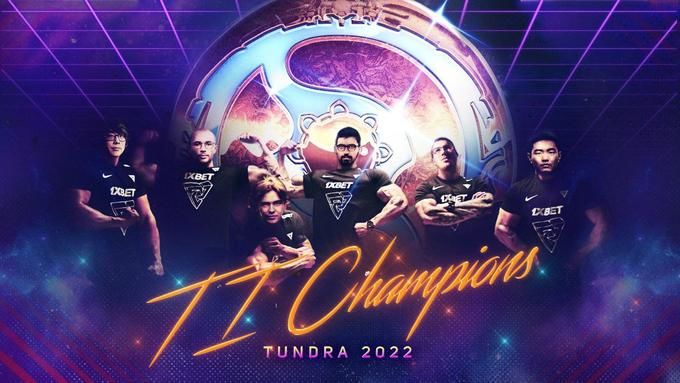 01 Nov 2022 13:09 FalleN's "Last Dance" and the destiny of the Intel Grand Slam. The IEM Rio Major 2022 preview
This website uses cookies
This provides customers with a personalized experience and increases the efficiency of visiting the site, allowing us to provide the most efficient service. By using the website and accepting the terms of the policy, you consent to the use of cookies in accordance with the terms of this policy.
Settings
Feed
Customize