Which NFL rookie will win the NFL’s Offensive Rookie of the Year Award in 2021? 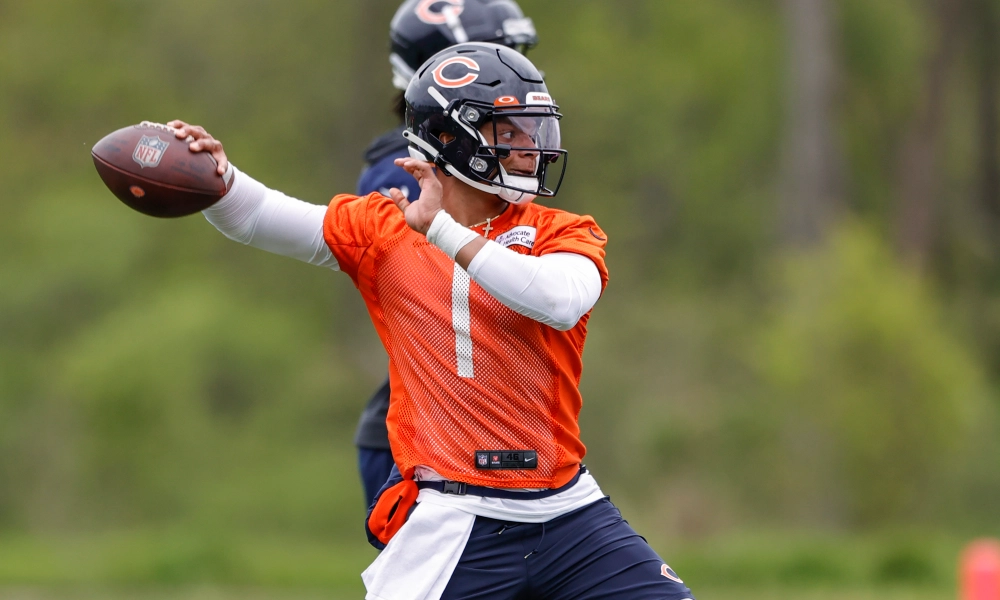 The Chicago Bears took a risk when they traded up with the New York Giants to select former Ohio State quarterback Justin Fields. Fields had an interesting path to the NFL draft. He saw his draft stock plummet because of what scouts saw on his game film.

Even though scouts seen weaknesses in Justin Fields' performances at Ohio State, the Bears continued to eye him in the 2021 NFL draft. The San Francisco 49ers narrowed their third overall pick down to Trey Lance and Justin Fields. When the 49ers selected Trey Lance, the Bears knew it was time to make a move to grab Fields before someone else does.

Justin Fields has landed in the perfect opportunity with the Chicago Bears. Matt Nagy has already named Andy Dalton as the Week 1 starter for the Bears. With that done, Fields has little to no stress heading into the 2021-2022 season. He can focus on learning the playbook and developing his skill set to take over if needed.

Let's take a look at why Justin Fields has the potential to be the NFL's Offensive Rookie of the Year Award in 2021.

Why is Justin Fields the favorite to win the Offensive Rookie of the Year Award? 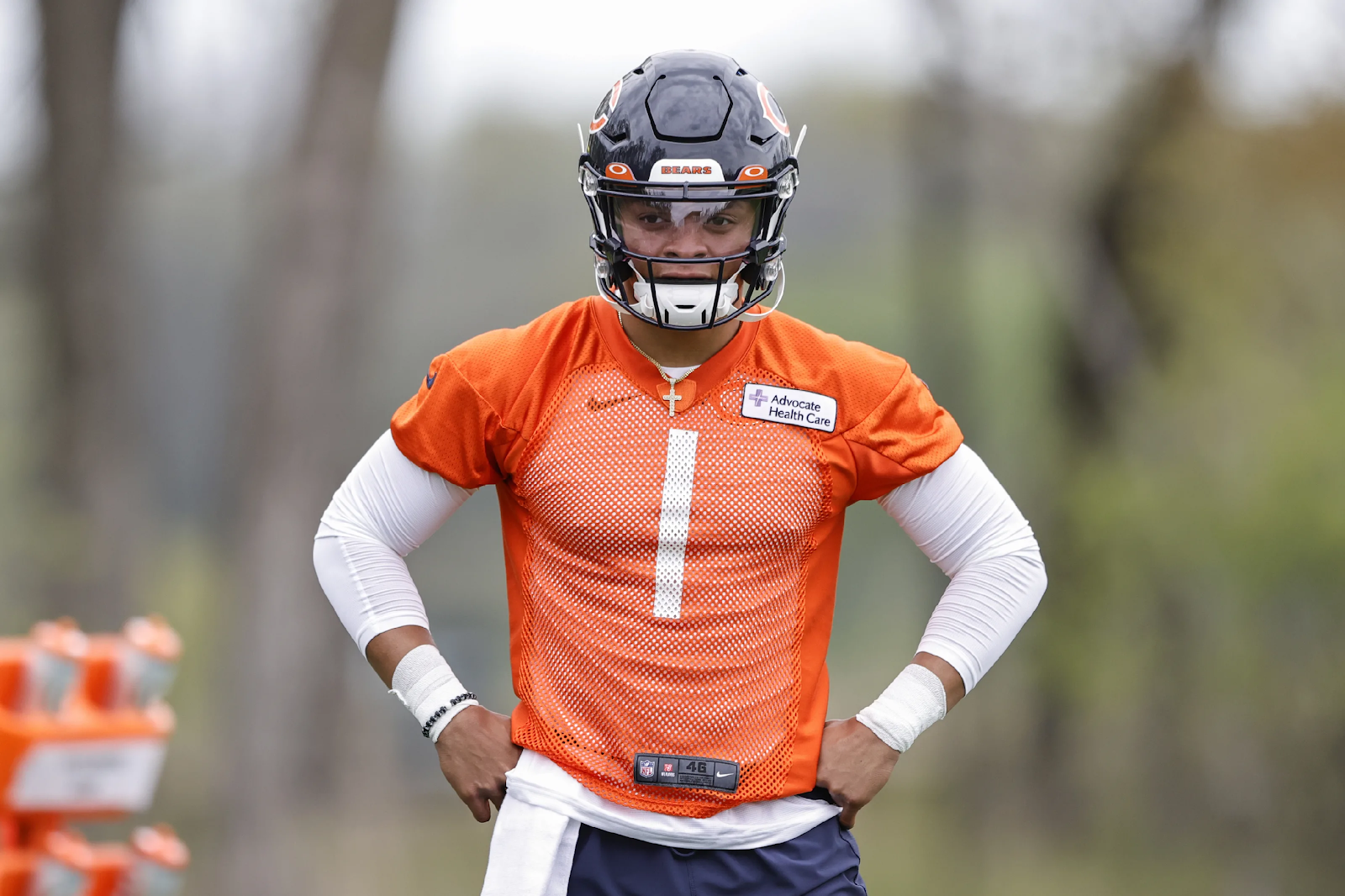 Justin Fields showed that he's a natural-born leader during his time at Ohio State. When Fields decided to transfer from the University of Georgia to Ohio State, Fields knew that he had to prove himself. Justin Fields walked into Ohio State and instantly took over the locker room and helped build success.

Ryan Day and Matt Nagy have a friendship and talked with each other about the quarterbacks entering the 2021 draft. Justin Fields' former coach informed Matt Nagy that he was a generational talent. Nagy kept that and used it to his advantage when they traded up to select the rookie quarterback.

The Chicago Bears struck out this off-season on landing the Seattle Seahawks veteran quarterback Russell Wilson. Matt Nagy selected the younger version in Justin Fields. Both quarterbacks have a lot of similarities to their game entering their rookie seasons.

Justin Fields has a baseball background which helps him while throwing on the run. It also helps him keep the velocity on his throws downfield while on the run. Fields has the IQ to know when to slide or get out of bounds while running the football.

The biggest reason behind Justin Fields winning Offensive Rookie of the Year is his drive to be the best. Fields will need to take over as the starting quarterback job from Andy Dalton before Week 1 of the upcoming season before he can chase the award. Many situations make Fields the odds-on favorite to win the prize.

Justin Fields has the most talent on offense out of the four quarterbacks selected. Chicago has a great run game and one of the best wide receivers in the NFL. Their defense is one of the best and will help Fields by getting off the field, which will bring more repetitions for Fields.

The Chicago Bears will play Justin Fields a lot during the preseason and name him the starter in Week 1. Fields will win the Offensive Rookie of the Year Award by leading the Bears to the playoffs in 2021. 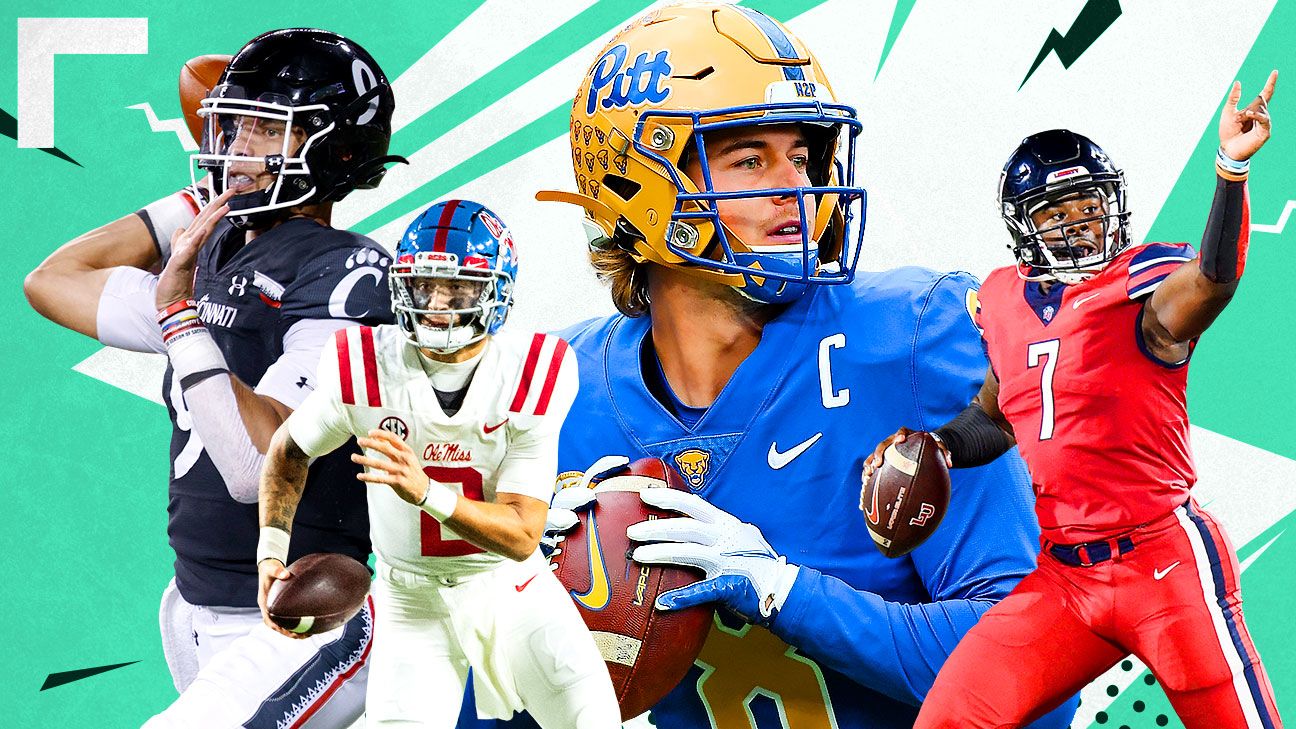 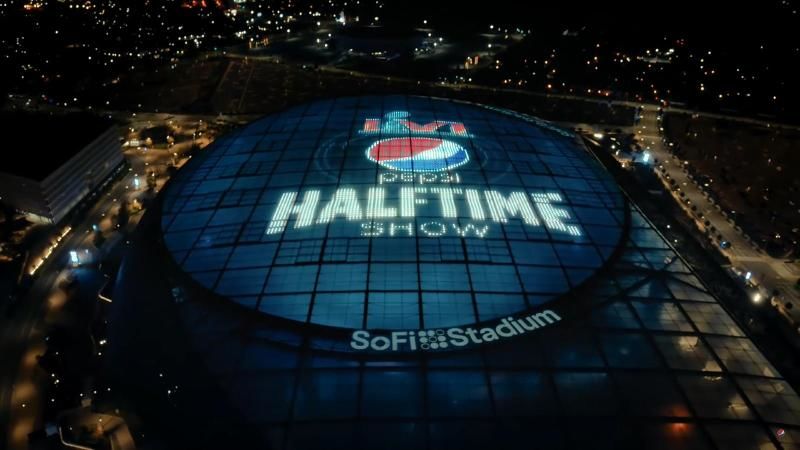 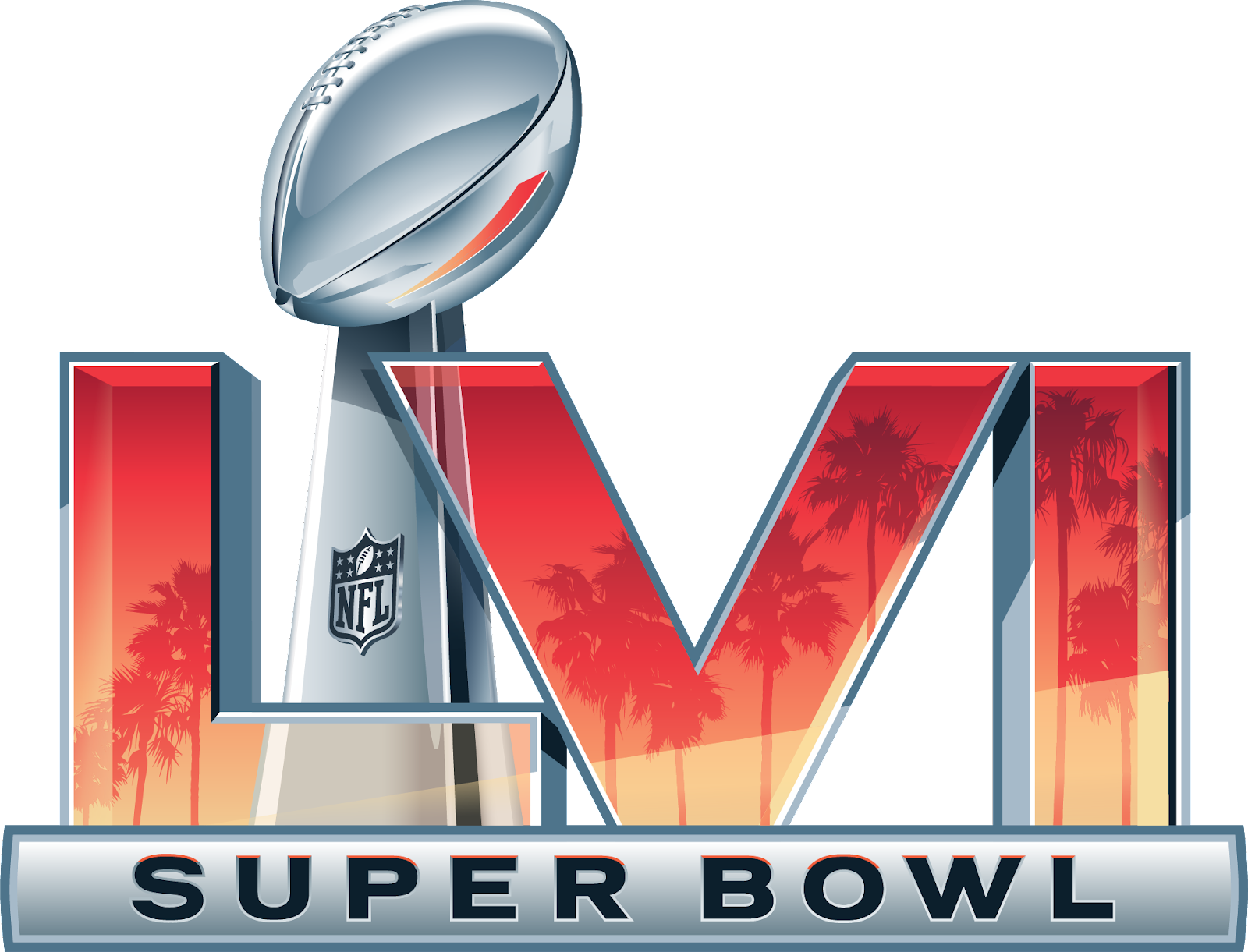 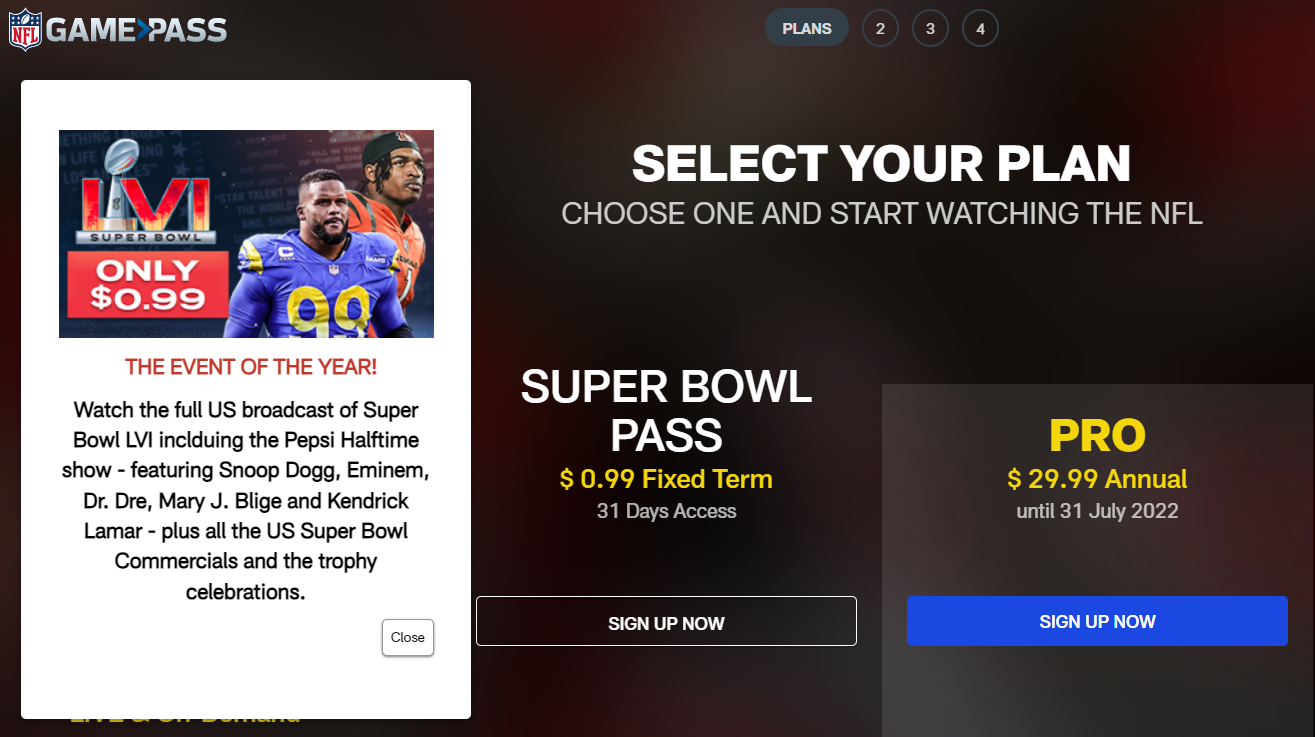 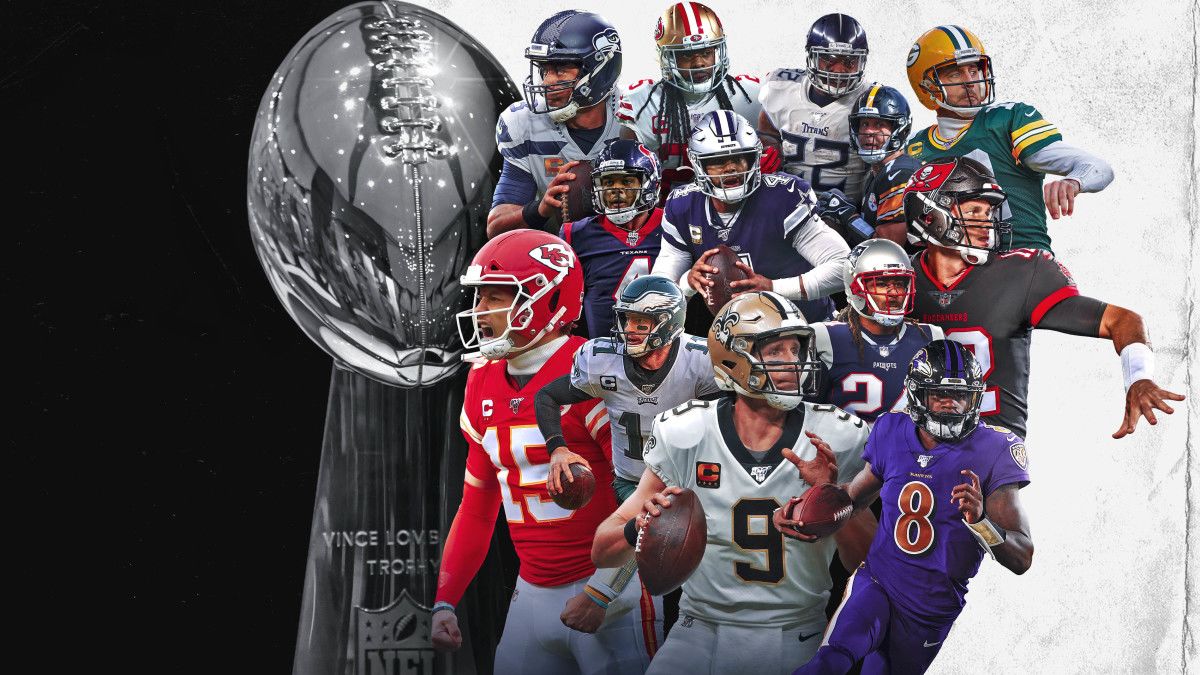 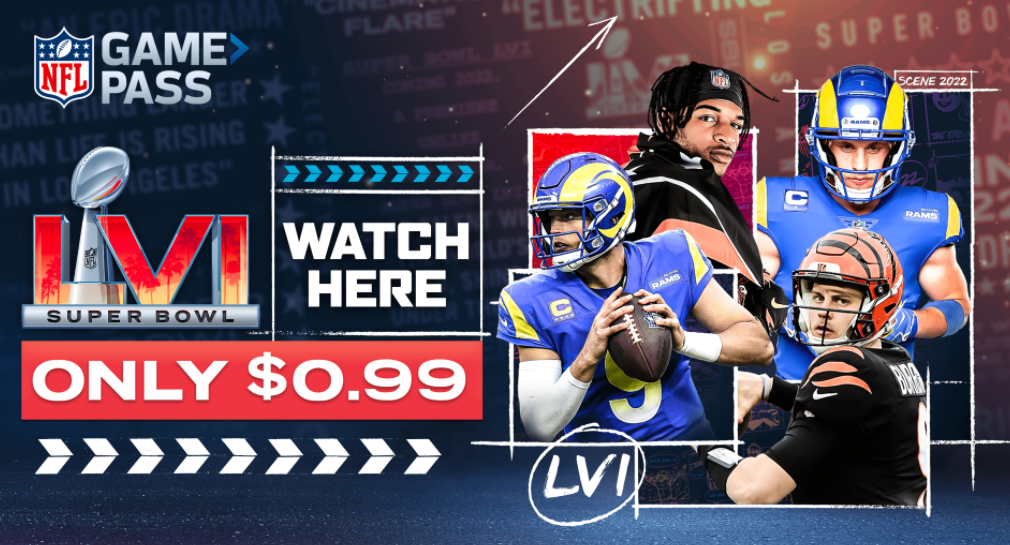 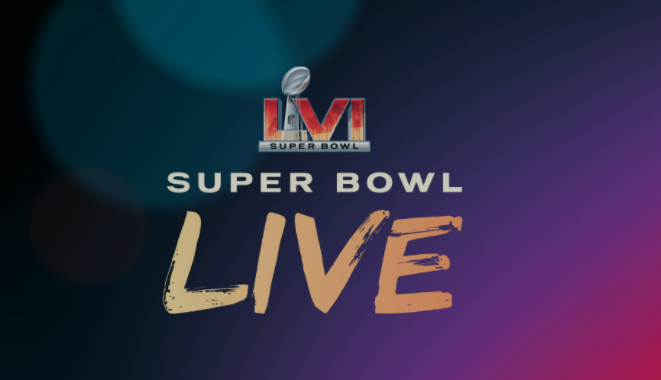 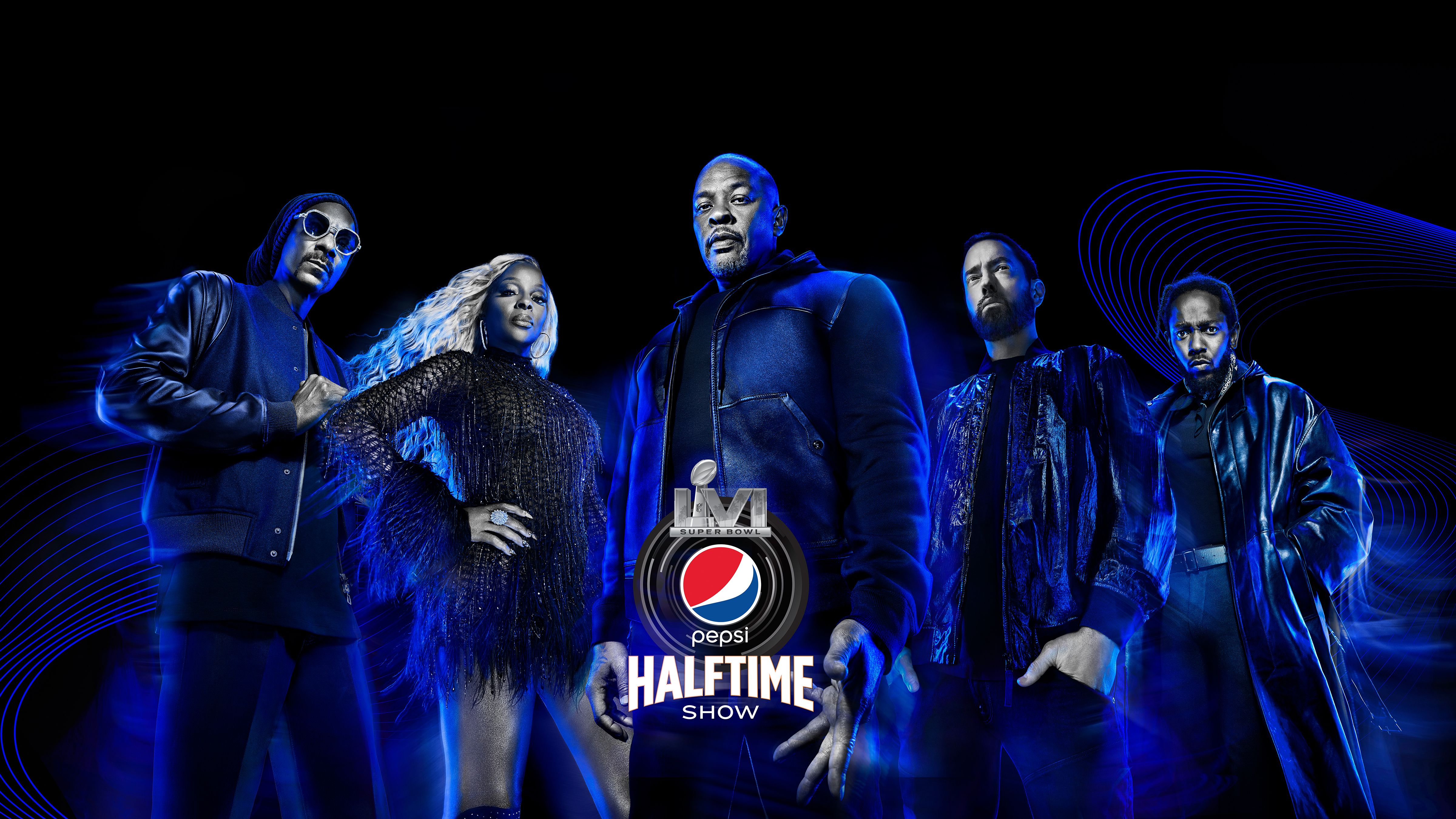 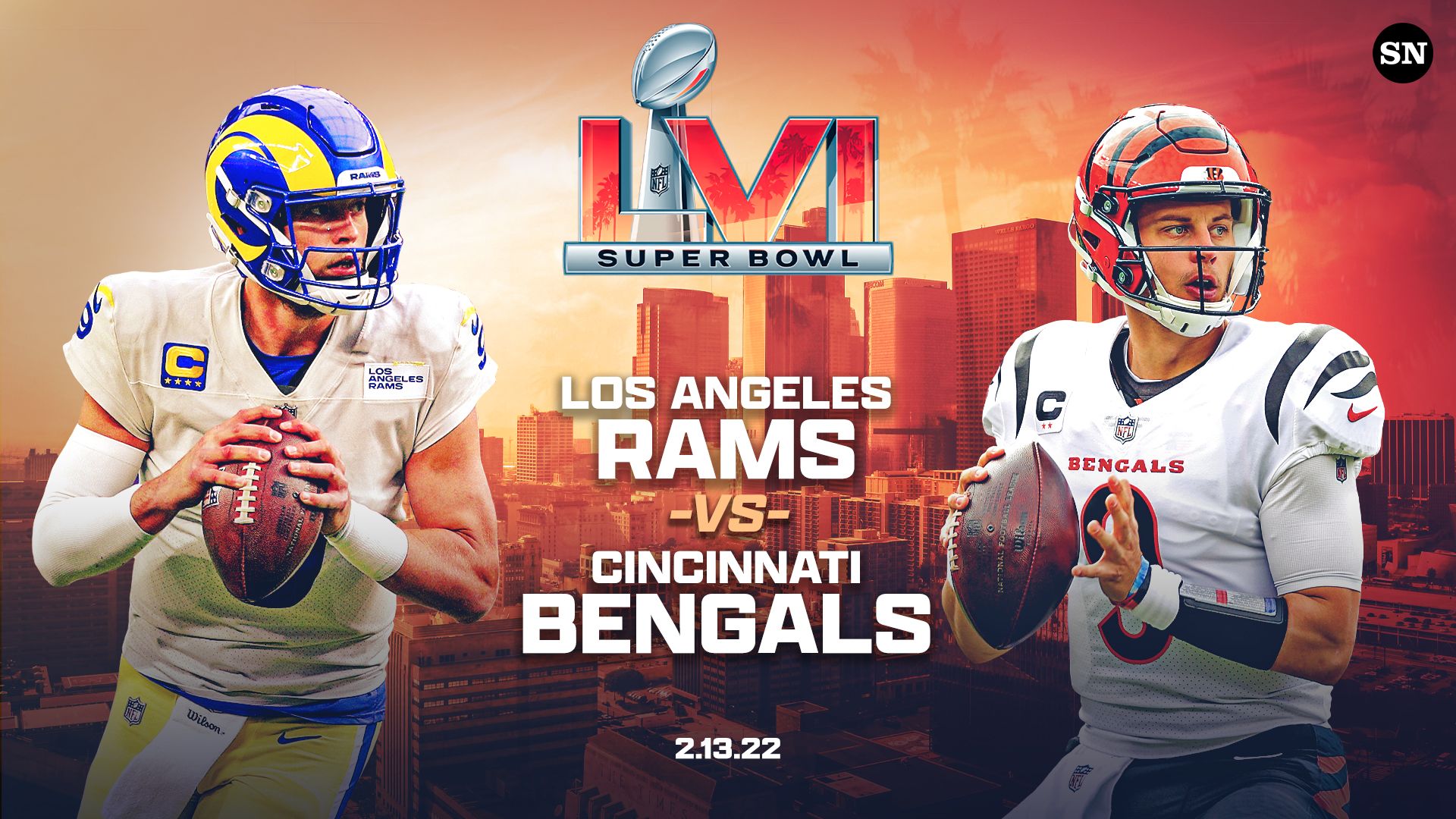 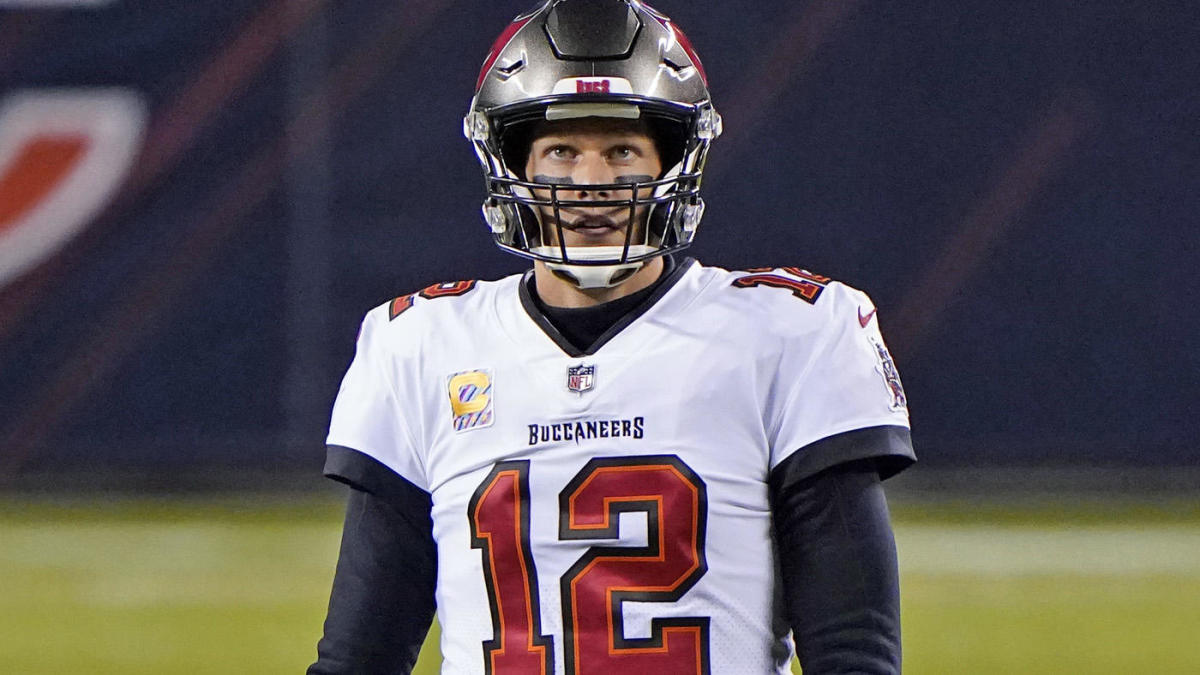 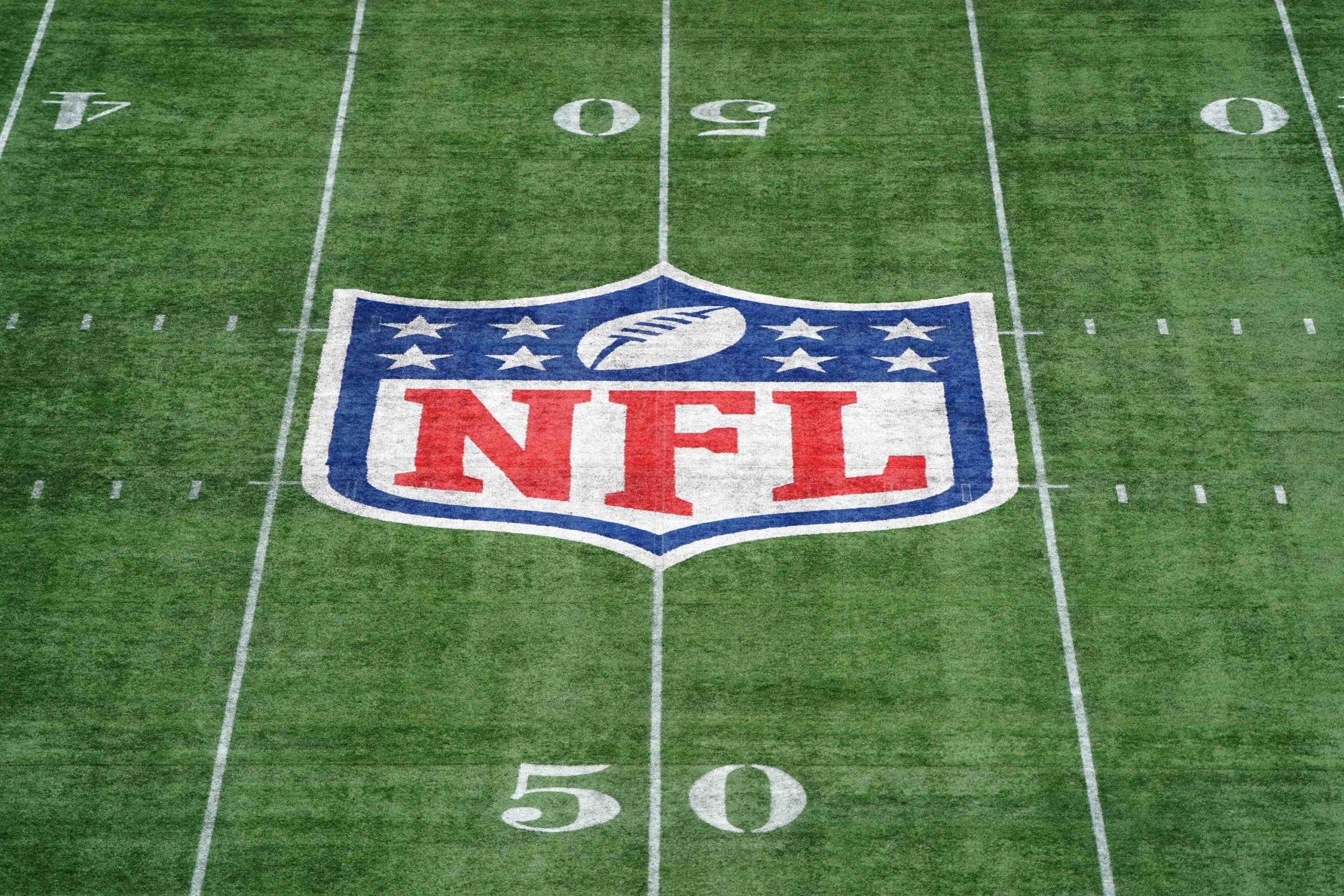