Australia's domestic women cricketers to receive a hike in salary 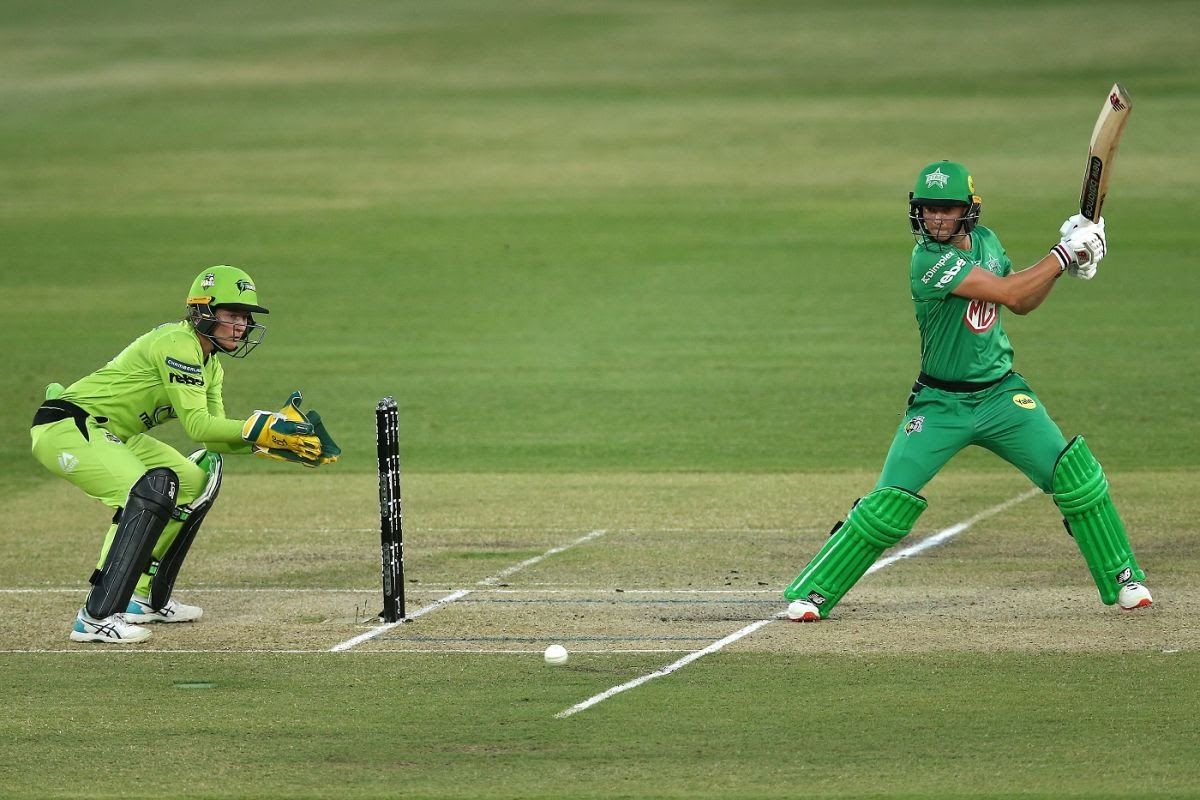 The growth of women’s cricket has led to the increment in the salaries of Australian domestic players. The WNCL(Women’s National Cricket), a fifty-over tournament, and WBBL(Women’s Big Bash League), a twenty-over tournament both have received combined funding of 1.2 million Australian dollars. Although there is a gulf between the pay of the women and men, the fresh hike is a significant boost compared to earlier.

Australia has shown significant growth in attendance during women’s matches and the last year’s T20 World Cup Finals saw around 86,714 people in attendance. WBBL has now moved away from the shadows of the BBL(Big Bash League), becoming a standalone tournament, and has seen a boost in viewership as well as fans attendance. All the 59 games of the Big Bash League are going to receive national broadcast for the first time when the tournament begins on Fourteenth October.

This is another incredibly important step in driving gender equity in our game. Our players have made enormous sacrifices the last 18 months. We pride ourselves over results to really lead the charge about driving equality cricket and particularly investing in the growth as cricket as a sport for women and girls. There's still a really big gap compared to their male counterparts but certainly, we want to ensure to keep striving to make it an incredible full-time career. This week's announcement is about pritoritising closing the gap and further demonstrating that we are the leading sport in terms of pay domestically across Australia women team sports and we'll continue to invest in that way.