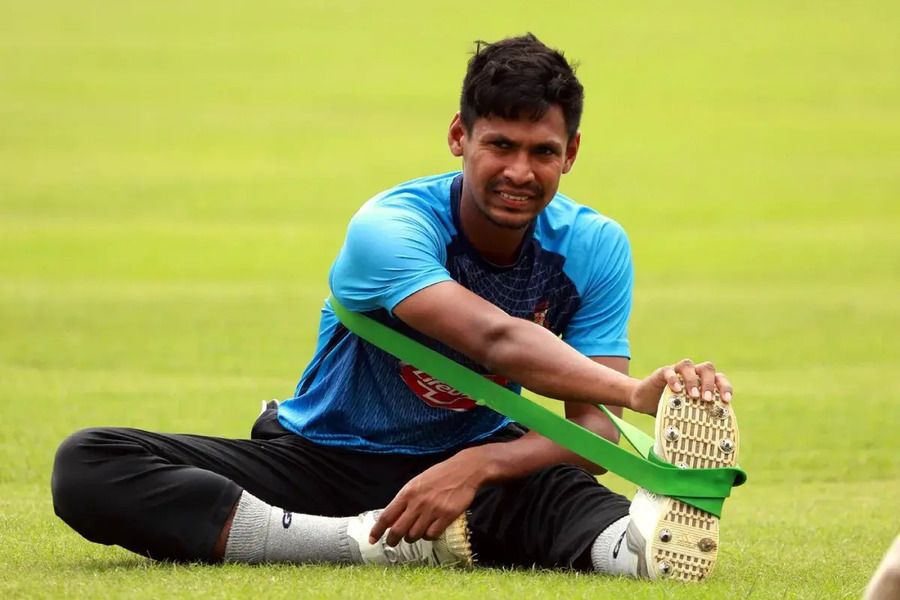 What's a day without some Bangladesh Cricket Board(BCB) controversy, it is like written in the destiny of fans who follow the team. And what's a day without some board director calling out a player for international commitment. And right on cue, Bangladesh Cricket Board's Team Director has questioned Mustafizur Rahman's commitment to the Test setup as the bowler missed out on the Test Series versus South Africa due to IPL. He said it is understandable that experienced players like Tamim, Shakib, Mushfiqur Rahim, etc. ask for some time away from the format but what about Rahman who is just 26? After the Shakib saga was over, we have this new headache at our hands, seriously, Bangladesh cricket scene is one big mess!

Would it be okay if (Mahmudul Hasan) Joy said that he doesn't want to play Tests? How old is Mustafiz? How long has he been playing for? He is not Shakib, Tamim, Mashrafe or Mushfiq. These players have provided service for many years. I don't know why Mustafiz doesn't want to play Tests. The board should decide which format a player plays. Shakib and Tamim are 34-35 years old. They deserve breaks. But Litton Das doesn't need breaks. When he becomes Shakib or Tamim, I will say that he deserves rest. Mustafiz must play Tests. It is his peak time. I am not saying he should play all the Tests but he should definitely be available for six to eight matches per year. I used to hear that he doesn't want to play due to bio-bubbles, but now things have changed so that can't be an excuse anymore. If Taskin and Shoriful can play, he should too. 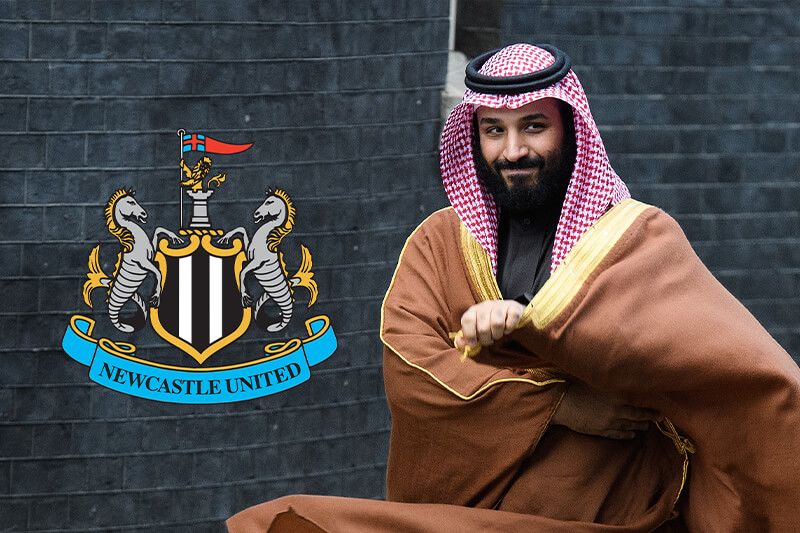 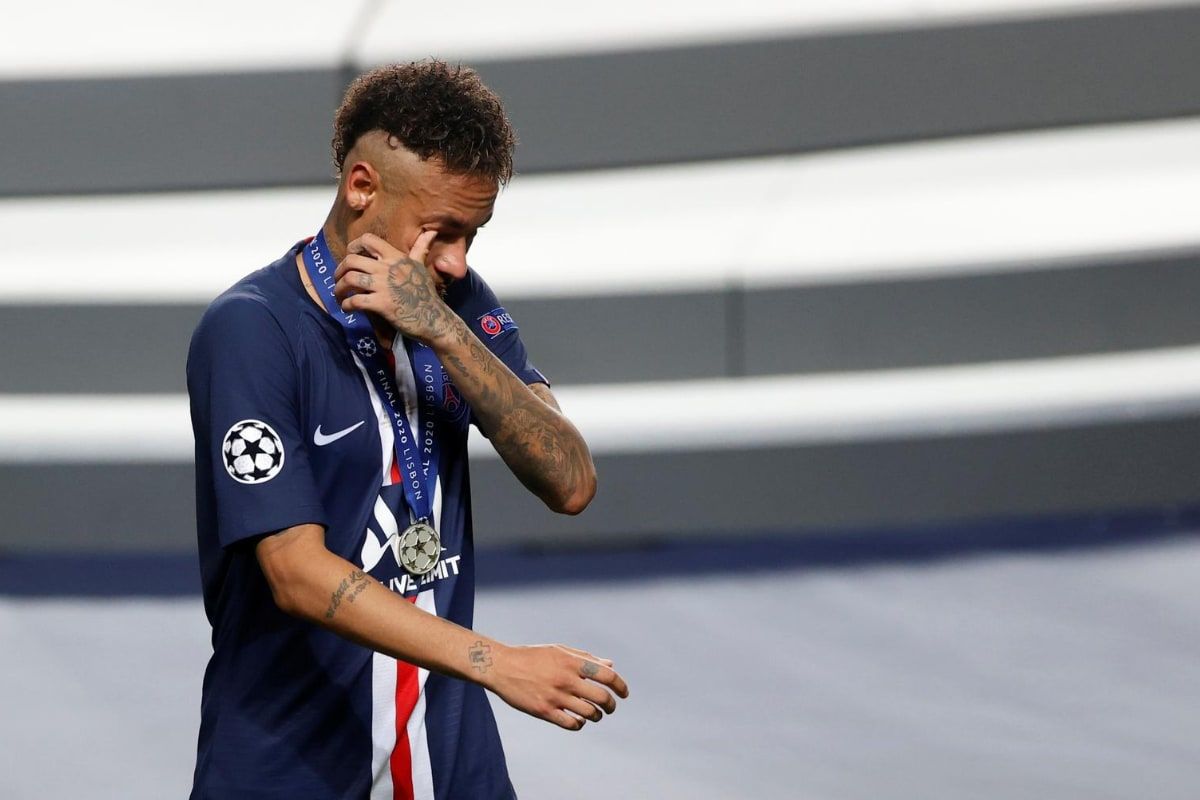 I can't let myself be affected by the boos and let my family down: Neymar Jr 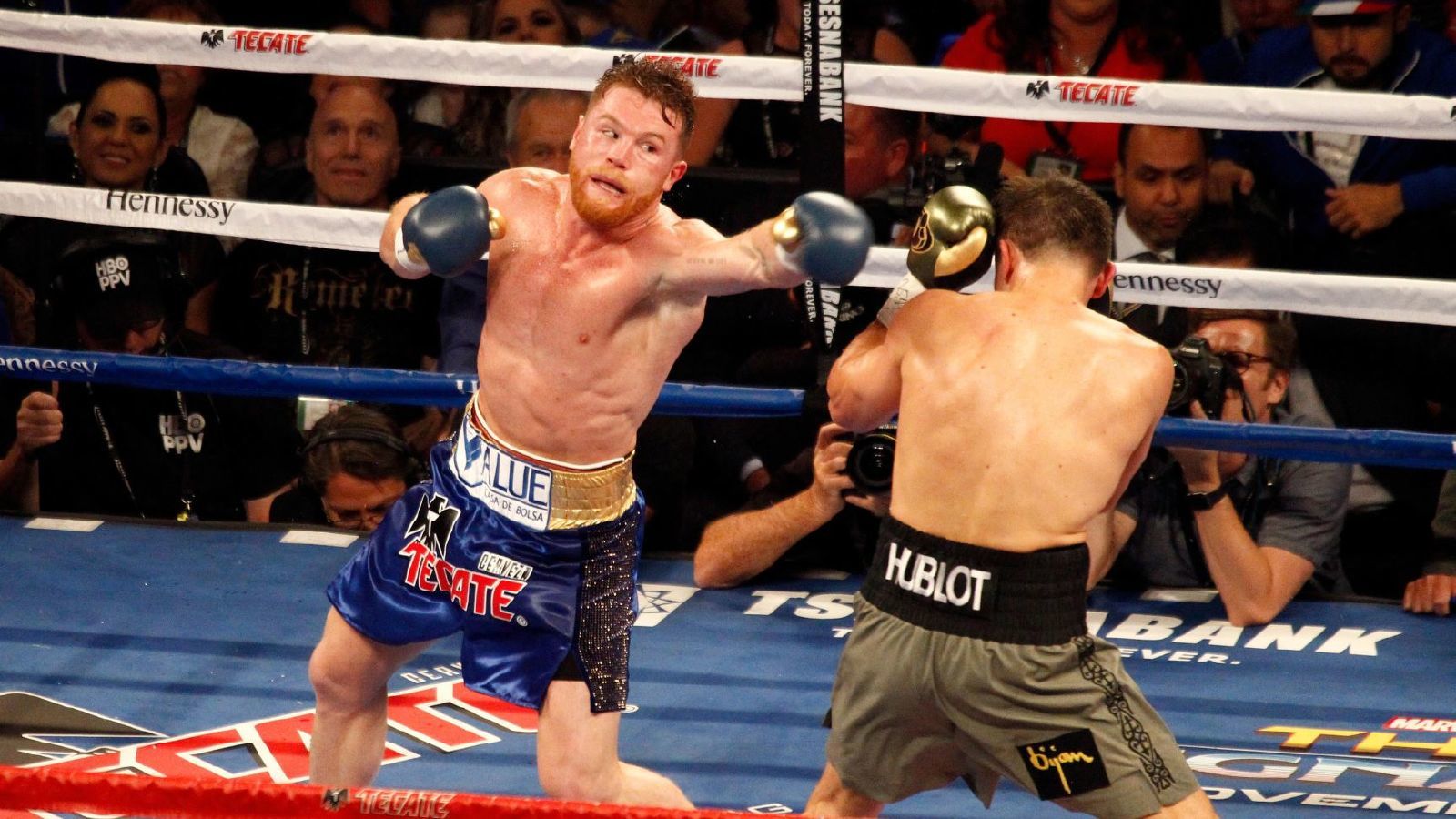 Bernard Hopkins predicts that Canilo Alvarez will smash Dimitry Bivol like "smashed potatoes"
Tags:
Rating:
0
Comments
No Comments Yet! Be the first to share what you think!