The Algerian fan who was beaten up by former Barcelona, Inter and Anji striker Samuel Eto'o has commented on the cause of the incident.

"I got it from Samuel Eto'o for asking him about referee Gassama. And I swear to God, good people, there's no hype and no misrepresentation here - I got beaten up.

The subject of Gassama bothers a lot of people. Eto'o said to me, "You are too stupid to talk to you". His fame doesn't matter, he has no right to raise his hand against anyone," the Algerian wrote on his social media.

Earlier, the media reported that Eto'o, who serves as president of the Cameroon Football Federation, offered a bribe to Gambian referee Bakary Gassama, which could lead to Cameroon's elimination from the 2022 World Cup. 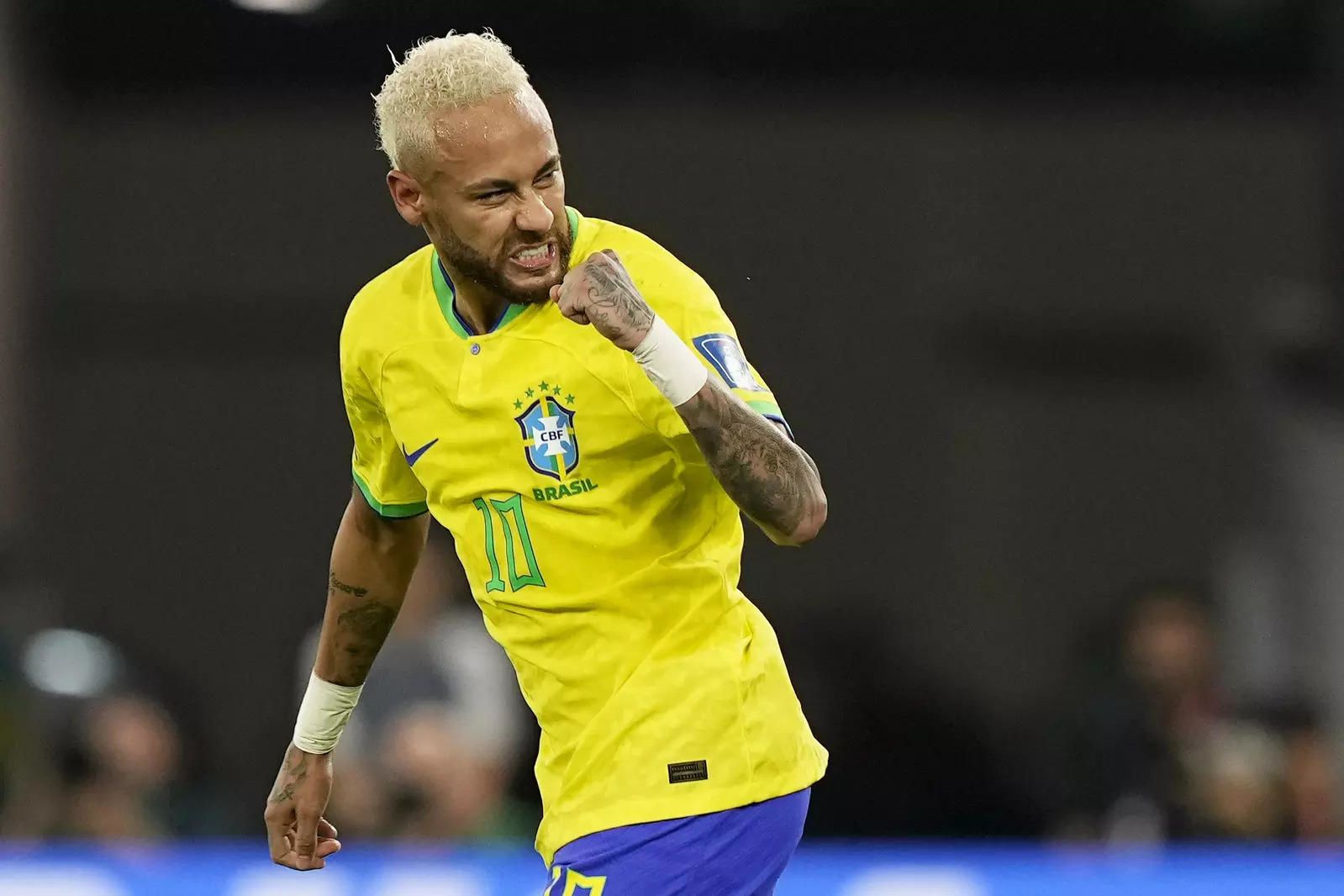 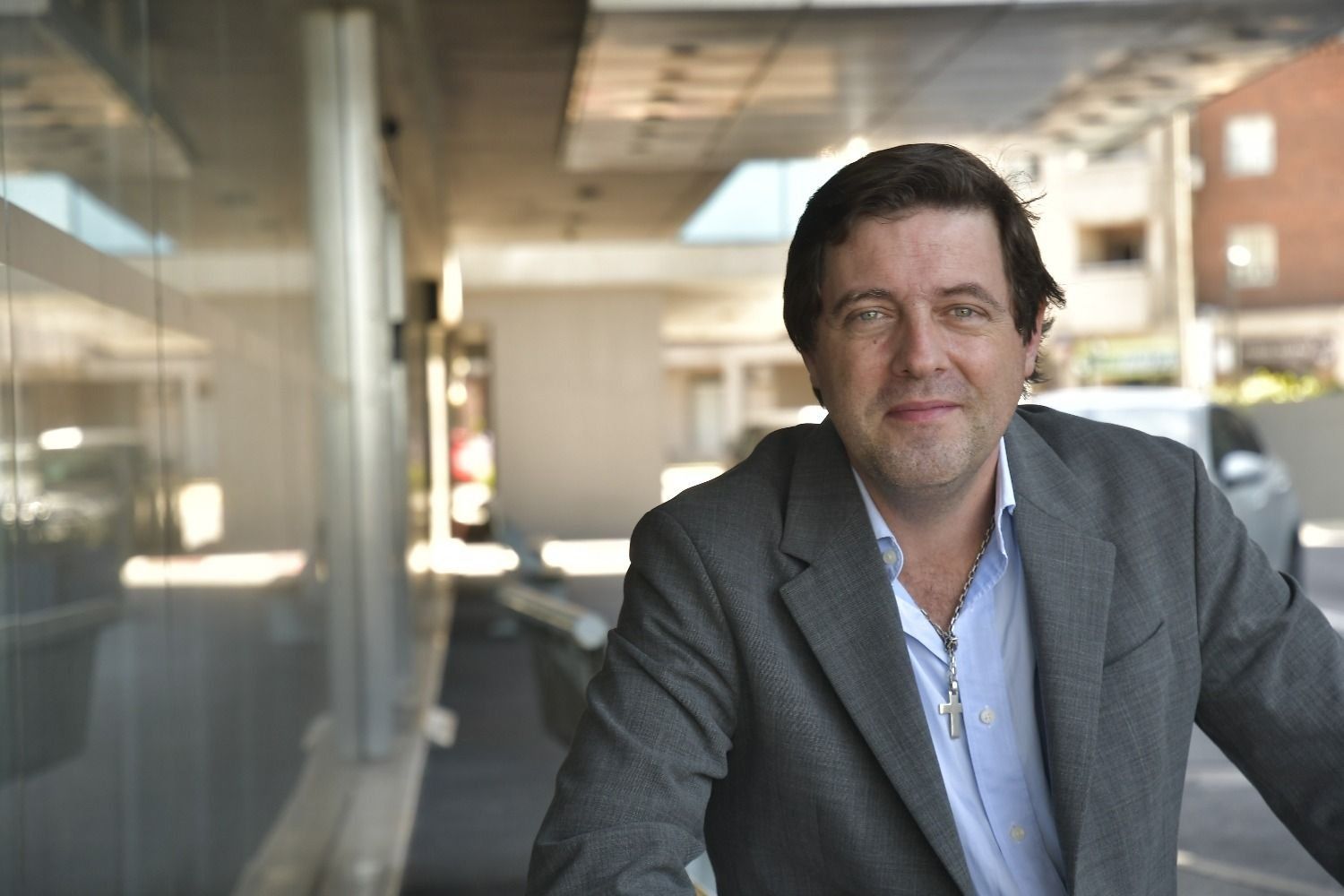 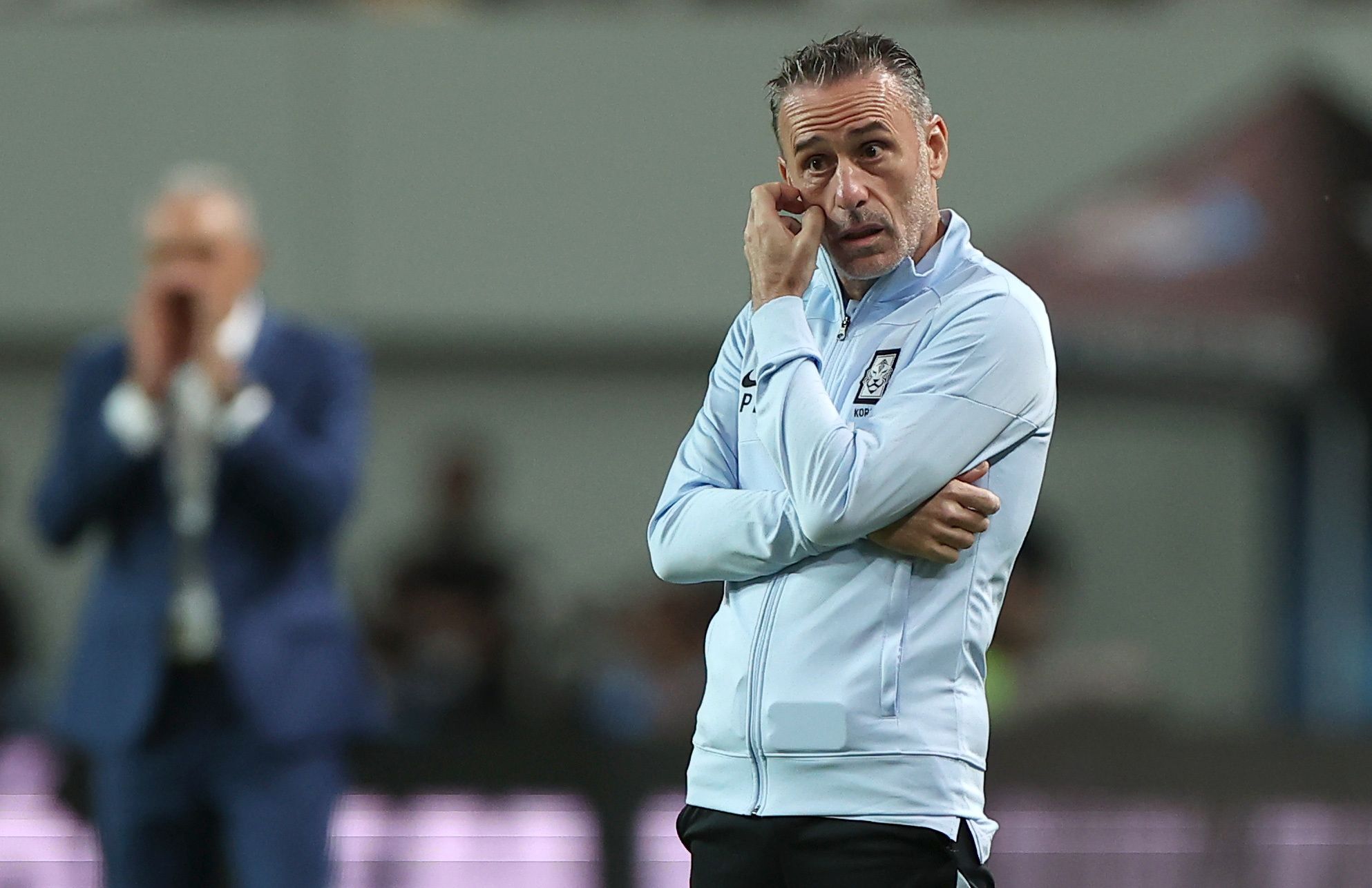 MMA 04 Feb 2023 18:49 McGregor to fight Chandler on TUF Football 04 Feb 2023 18:42 Oliver Kahn criticizes Neuer for scandalous interview he gave without consent of Bayern management MMA 04 Feb 2023 18:33 Bellator 290 full card is announced
This website uses cookies
This provides customers with a personalized experience and increases the efficiency of visiting the site, allowing us to provide the most efficient service. By using the website and accepting the terms of the policy, you consent to the use of cookies in accordance with the terms of this policy.
Settings
Feed
Customize