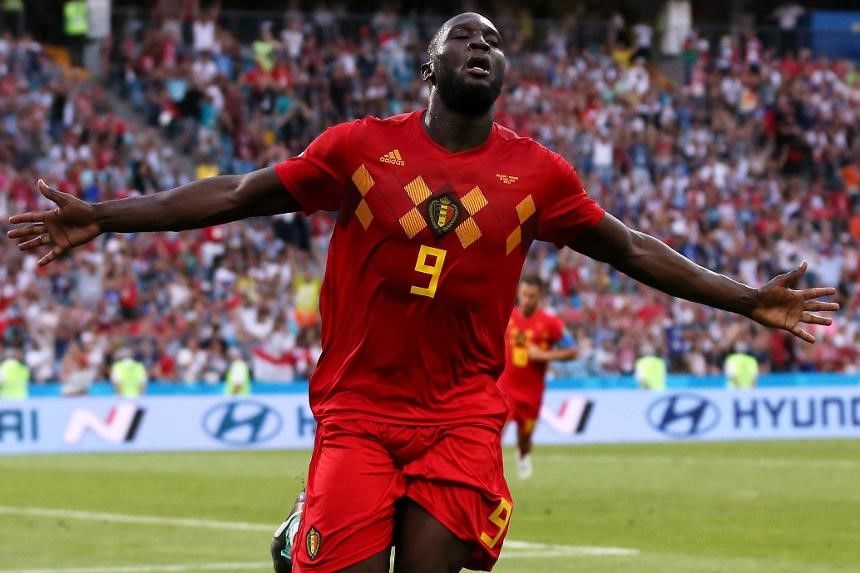 Belgian and Chelsea striker Romelu Lukaku wants to have a conversation with the CEOs of social media platforms over the persistent online racial abuse faced by athletes of color especially footballers. Professional Footballer’s Association(PFB) undertook research on the matter and discovered that EPL, WSL, and EFL saw a 48% rise in “unmoderated online racist abuse” in the second half of the 2020-21 season.

The captains of every team, and four or five players, like the big personalities of every team, should have a meeting with the CEOs of Instagram and governments and the FA and the PFA, and we should just sit around the table and have a big meeting about it. How we can attack it straight away, not only from the men's game, but also from the women's game. I think just all of us together and just have a big meeting and have a conference and just talk about stuff that needs to be addressed to protect the players, but also to protect fans and younger players that want to become professional footballers. 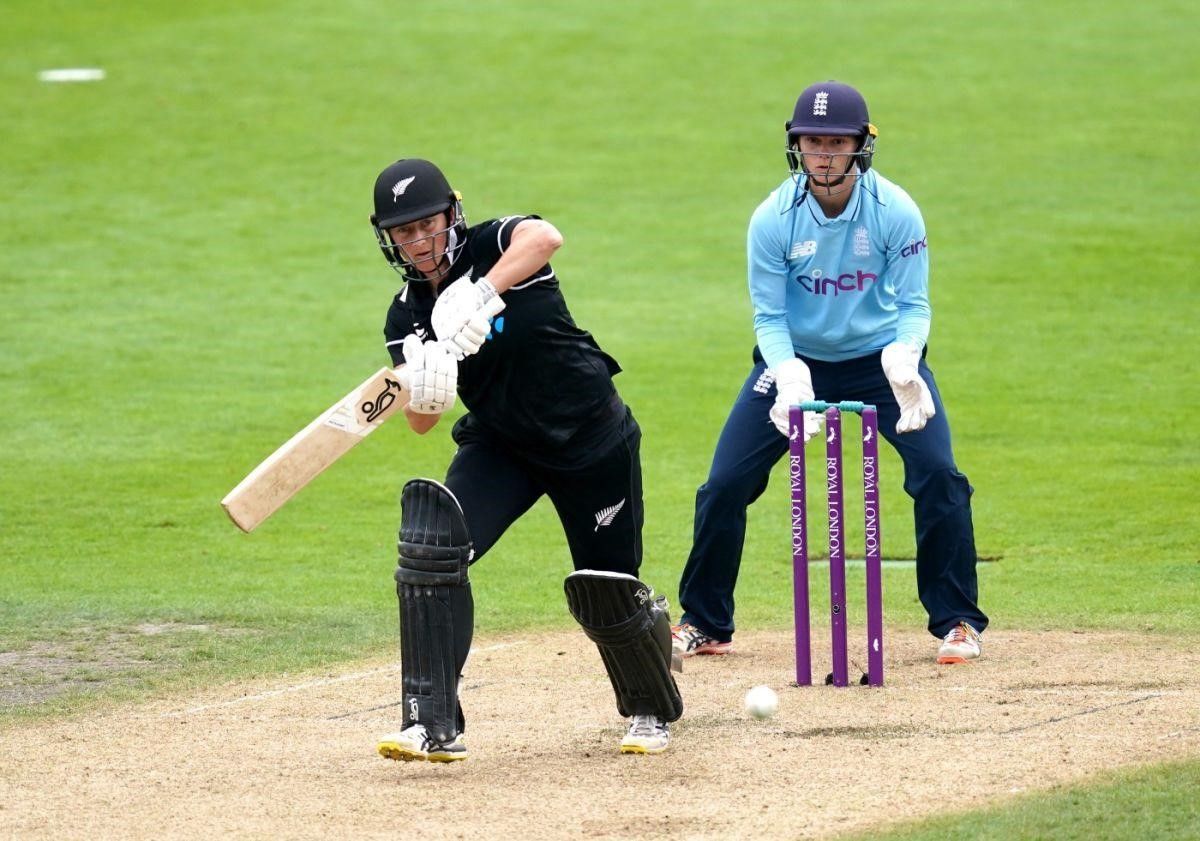 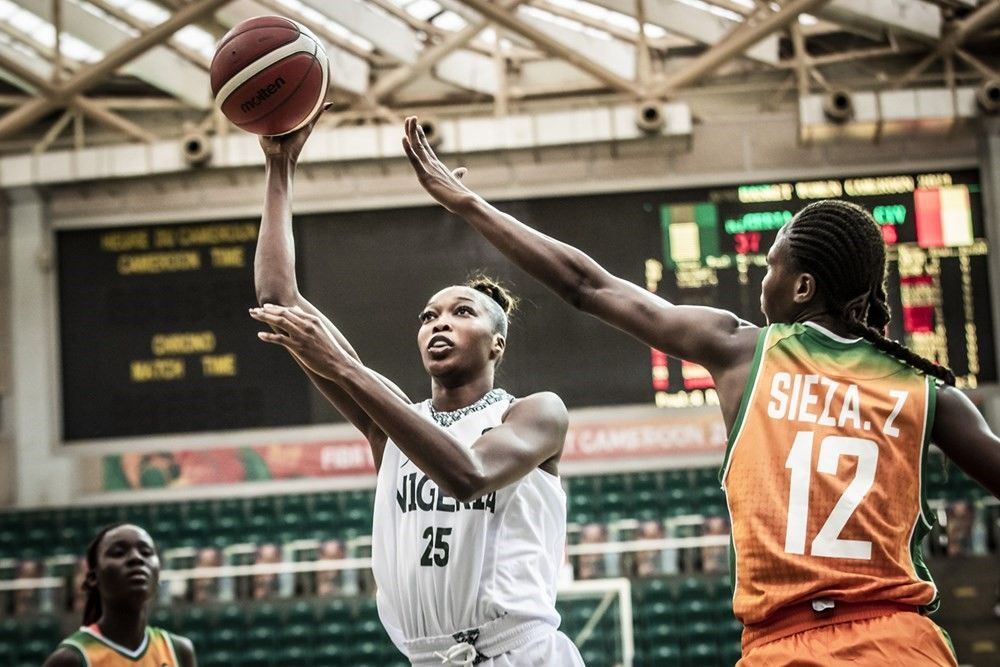 Women's AfroBasket: Nigeria advances to Semis, Senegal leading at half 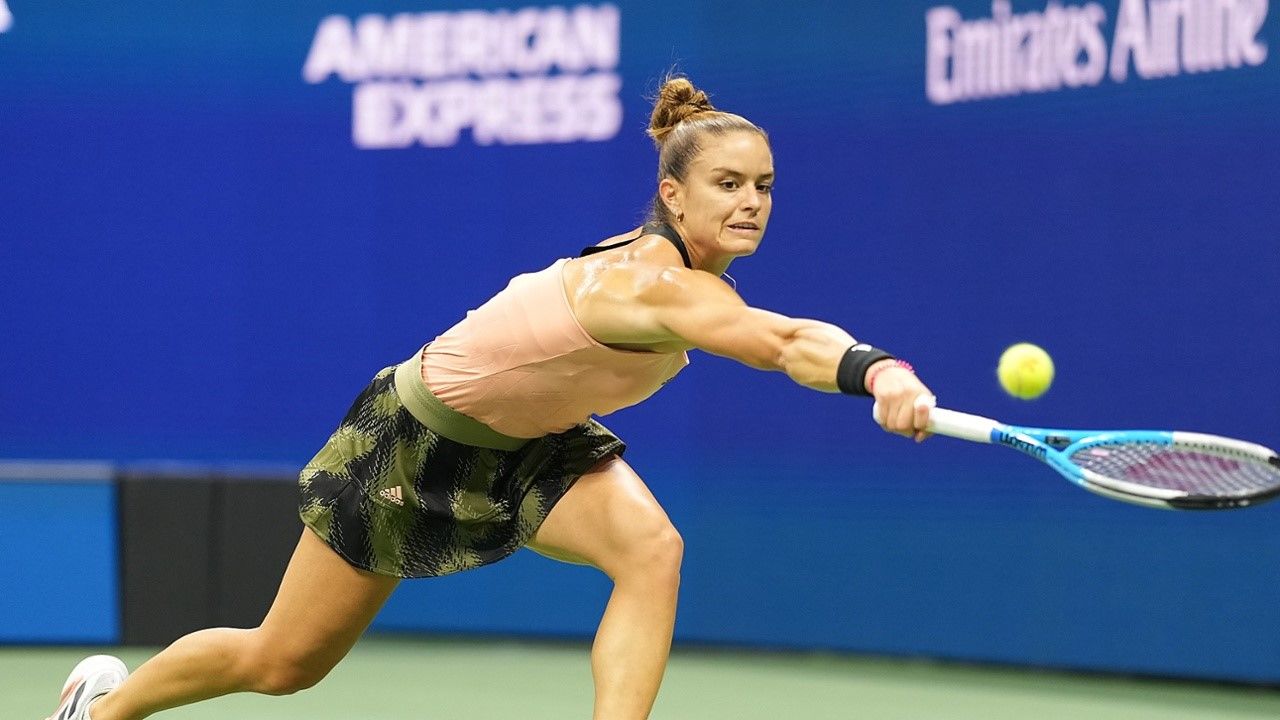 Ostrava Open: Sakkari and Rybakina advance to Quarter-Finals
Tags:
Rating:
0
Comments
No Comments Yet! Be the first to share what you think!