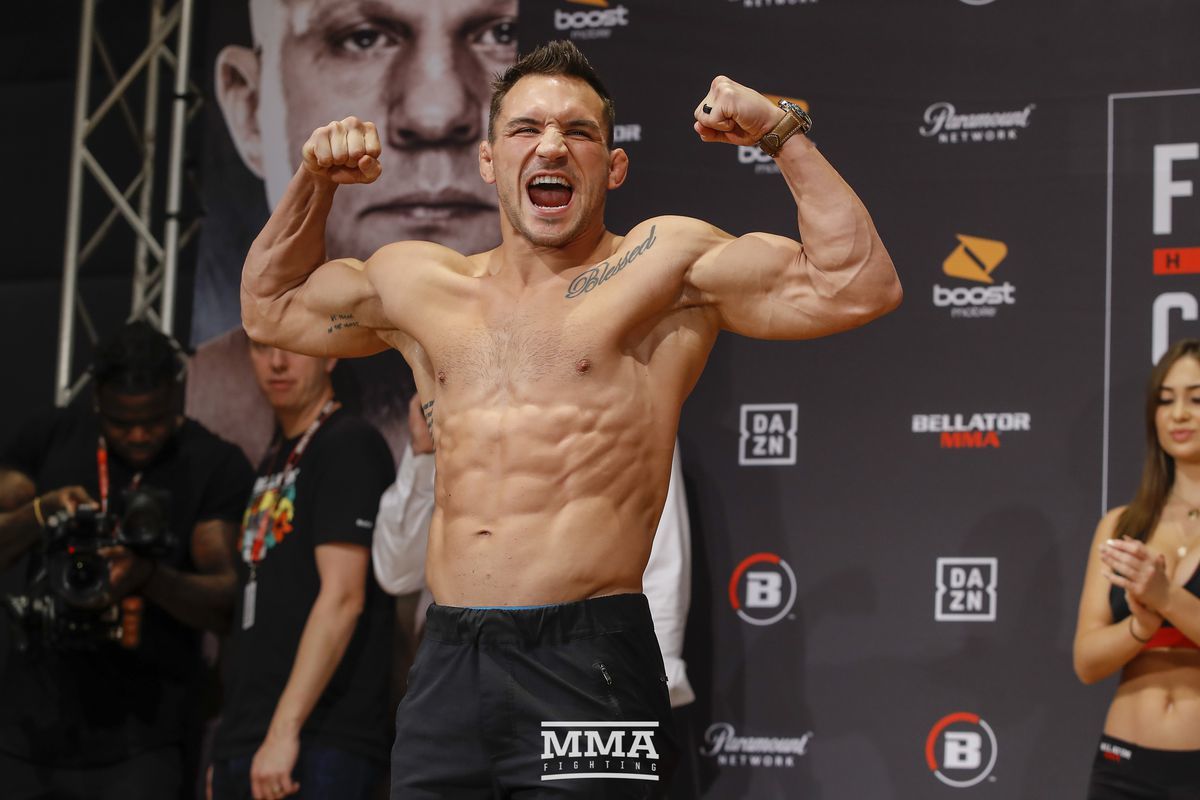 Former UFC lightweight title challenger Michael Chandler spoke out about his opposition to the promotion and his own style of fighting, which the league encourages with bonuses of the night.

As a reminder, Michael has received bonuses in four of his five fights in the UFC.

The 36-year-old Chandler competed at UFC 281 in November 2022. He then faced former interim lightweight champion Dustin Poirier. Michael lost that fight with a chokehold in the third round. In May of that year, at UFC 274, Michael knocked out Tony Ferguson in the second round. He has 23 wins and eight losses under his belt. 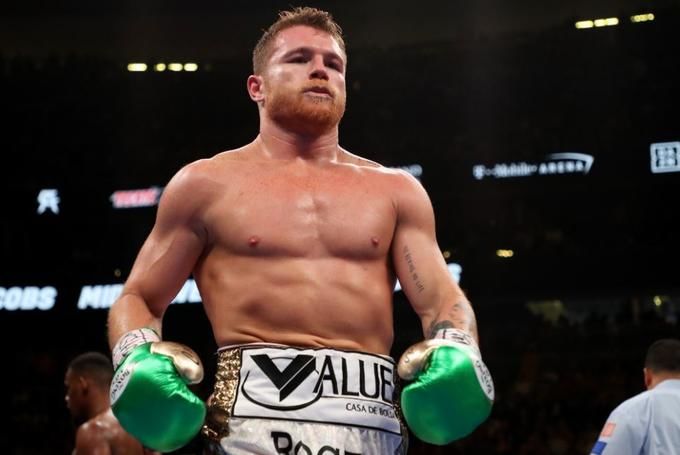 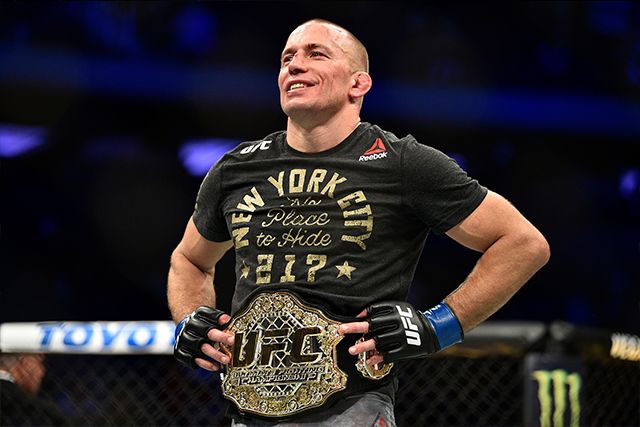 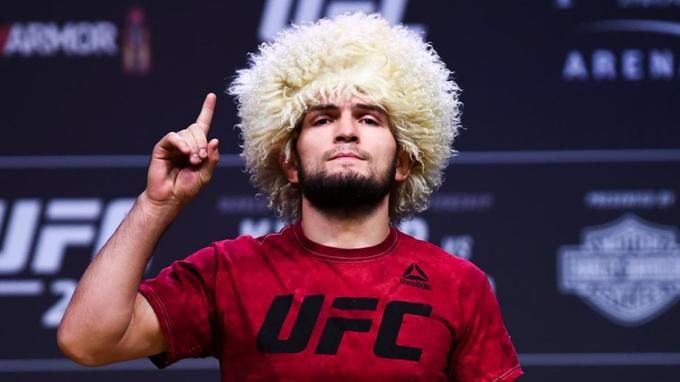 Khabib Nurmagomedov explains why he ended his career
Follow Telecom Asia Sport!
Tags:
Rating:
0
Comments
No Comments Yet! Be the first to share what you think!