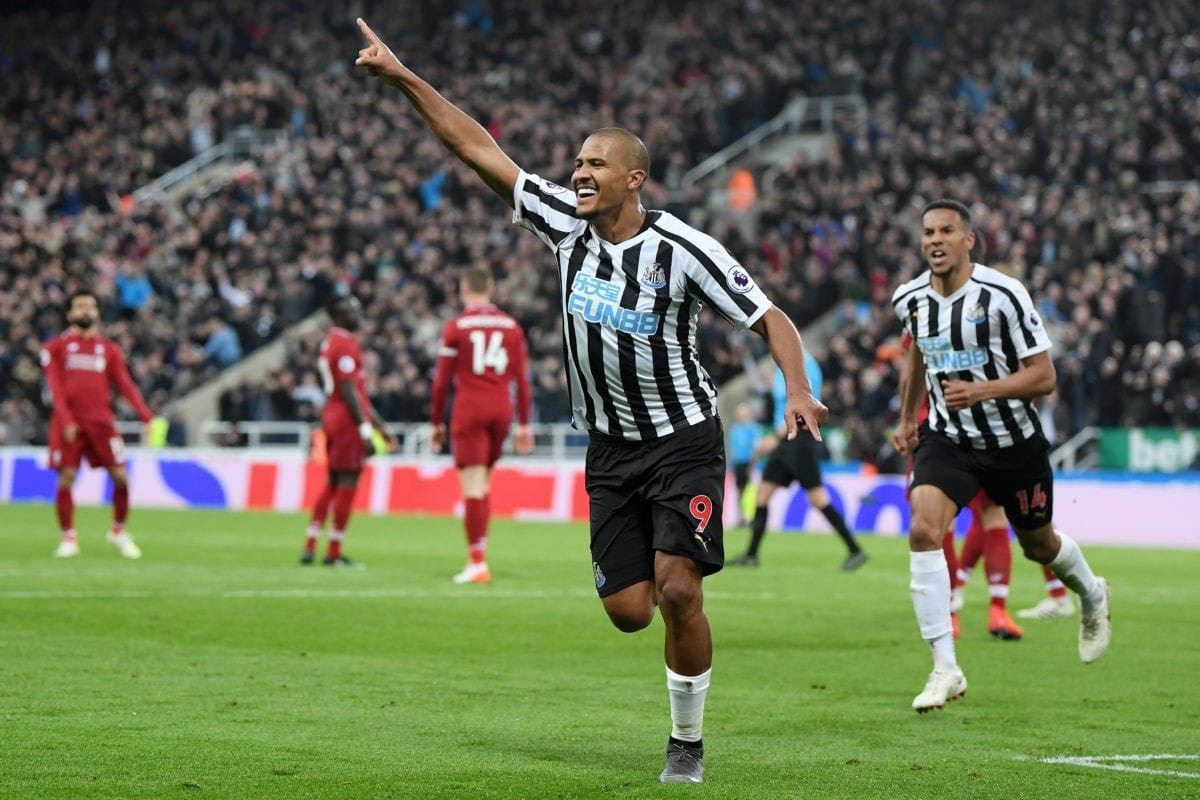 The sale of Newcastle United to the Public Investment Fund(PIF), which has been backed by the Saudi Arabia consortium has been officially declared. The deal is worth £300 million and the buyers have received permission for the takeover after some concerns. Some Premier League owners and directors claimed that this deal has been influenced by the Saudi Arabia government which has an abysmal human rights record and it compromises ethical values. However, that didn’t stop the change in the ownership of Newcastle United to the Saudi Arabia-led group.

The Premier League, Newcastle United Football Club, and St James Holdings Limited have today settled the dispute over the takeover of the club by the consortium of PIF, PCP Capital Partners, and RB Sports & Media. Following the completion of the Premier League's Owners' and Directors' Test, the club has been sold to the consortium with immediate effect. The legal disputes concerned which entities would own and/or have the ability to control the club following the takeover. All parties have agreed the settlement is necessary to end the long uncertainty for fans over the club's ownership. 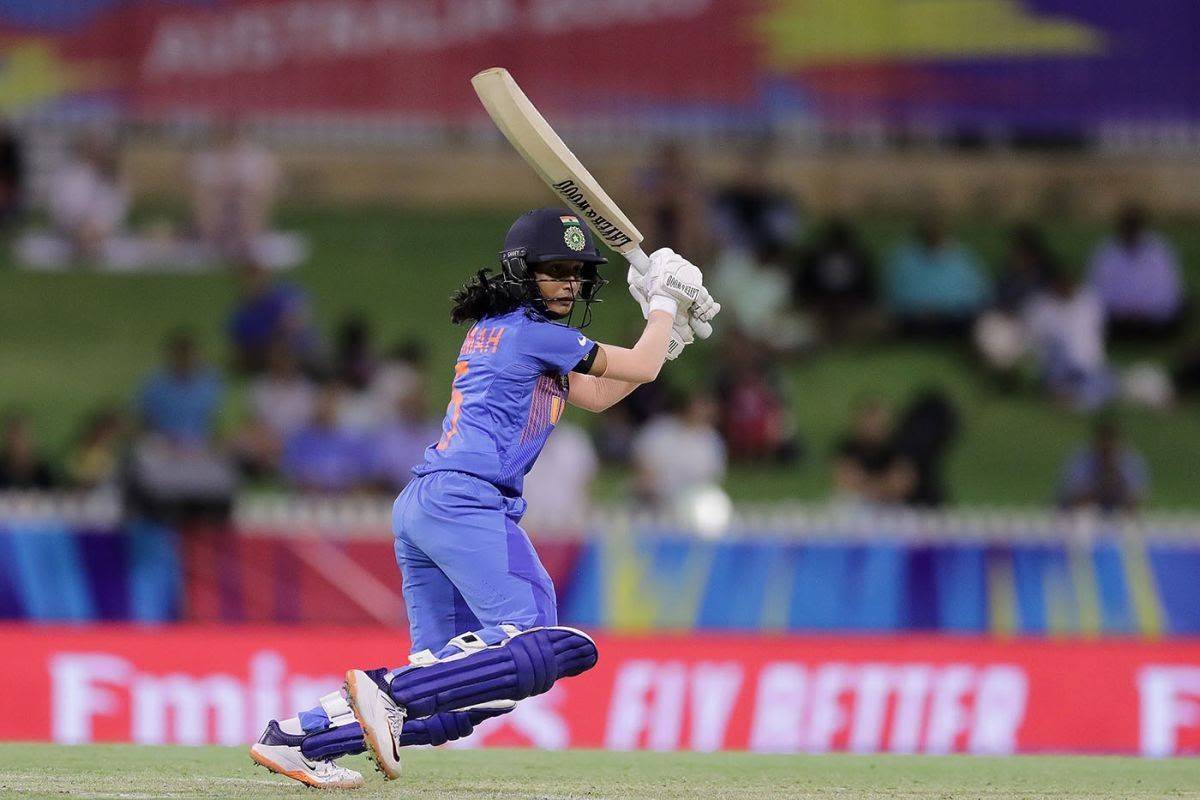 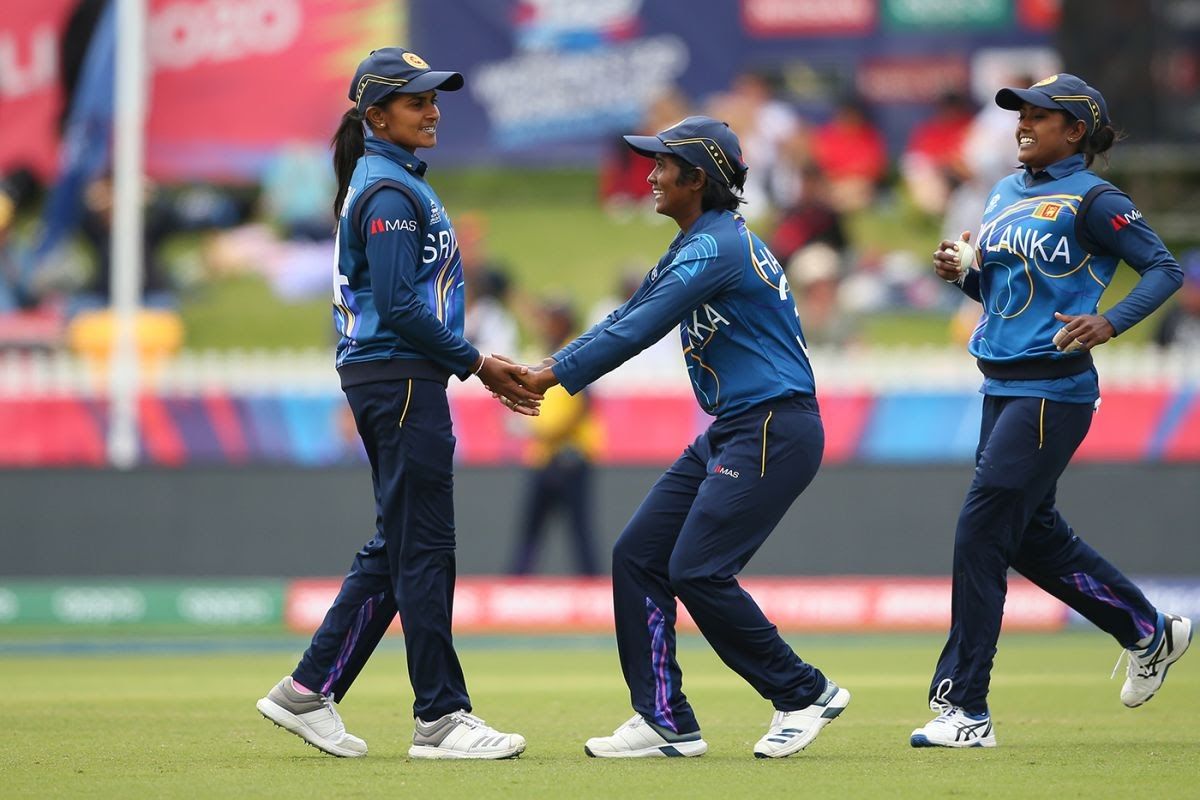 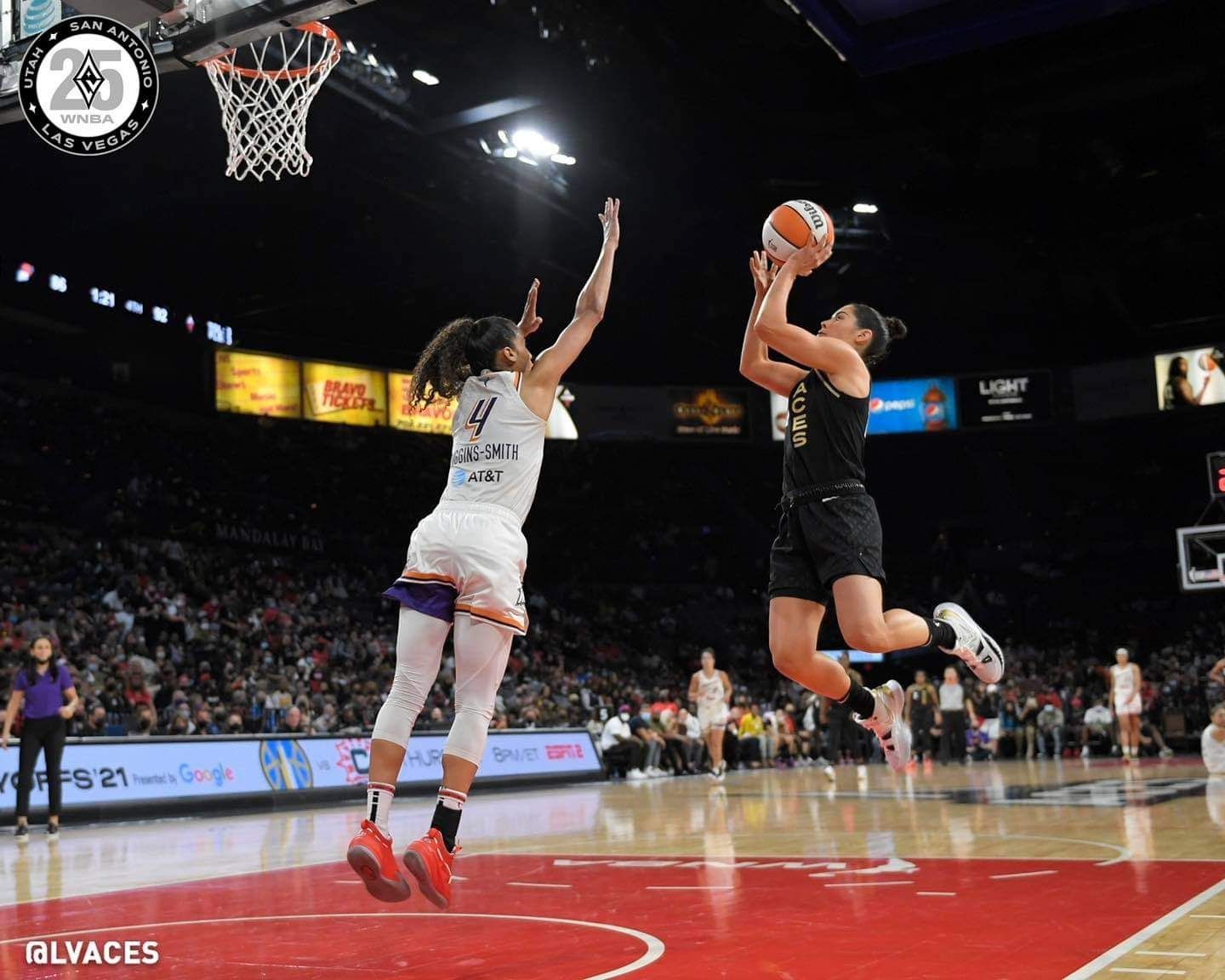 WNBA 2021 Season Awards
Tags:
Rating:
0
Comments
No Comments Yet! Be the first to share what you think!