How to Bet on Figure Skating 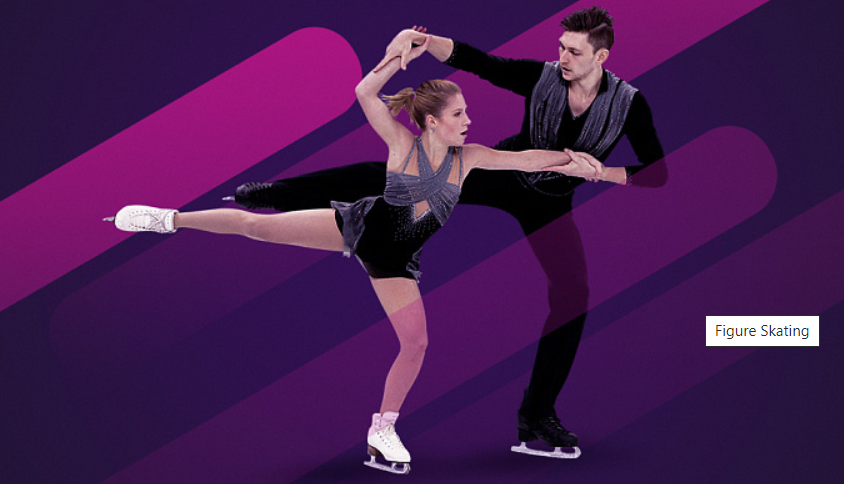 I know what you're thinking. Figure Skating? Is it even a sport? Well, yes, it is. And it’s quite a popular one too and for all of you armchair experts in sports who disagree we came up with this helpful guide on how to bet on a sport that is usually remembered about once in four years during the Olympics.

Apart from psychic sport-predicting animals like Paul the Octopus, Mani the parakeet and Mystic Marcus the micro-pig there are plenty of other methods to predict winners that don’t include animals. Of course, betting is a matter of chance and luck, but with the right approach players can significantly increase those chances. First of all do your homework. Find out everything you need to know about the figure skater or the pair of skaters you plan on betting on. For example, it would have been great to know how long have they been training? Who is their trainer and what are her/his achievements? Finding the answers to these questions will give you a clearer idea on what performance to expect from them. If you feel like historic records do not fully help you visualize your winner try surfing the web for more helpful tips and inside information. Be prepared for the unexpected. Sometimes fractures may happen and your favorite skater may have to give way to another one and that’s a huge blow to everyone, bettors included. These kind of events take by surprise and it’s good to learn beforehand the list of skaters you might consider worth betting on instead.

Who to bet on the Figure Skating Championships?

January and March are the months you want to be prepared for making your bets on the European Figure Skating Championships and World Figure Skating Championships respectively. By this time, you’ll probably know that these championships break into a few categories that you can place your bets on: Men’s singles, Ladies’ singles, Pairs skating, and Ice dancing, and within them there are bets on the type of medal awarded: gold, silver, bronze. As you can see there are many options to wager on.

Two years in a row Nathan Chen is taking the gold in the World Figure Skating Championships and if he could he would probably do the same in the European Figure Skating Championships. Pity that the USA can’t take part in the Europeans. However, this way there’s room for other athletes to receive gold medals. Javier Fernandez is a seven-time European champion (2013-2019) That’s a proven track record, right here! You’ll want to bet on these two guys when speaking about gold medals. Unfortunately, they have never met on the same ice. That would have been a clash of the titans. For silver and/or bronze consider betting on Russian skaters in the Europeans and on Japanese skaters in the Worlds.

The European Figure Skating Championships is were Russian female athletes usually take gold and silver, sometimes also bronze. Alina Zagitova and Evgenia Medvedeva are currently leading the list of the most prominent skaters. If compared, Evgenia Medvedeva is the one you should consider betting on to take gold. In the Worlds it’s getting harder for Russia to keep its positions. Canadian and Japanese skaters usually take turns in sharing silver and bronze medals. So it’s worth taking a look at the skaters representing these countries.

Pairs is where things get a little bit diversified. The gold medal in the Europeans is still usually awarded to Russian athletes Evgenia Tarasova and Vladimir Morozov. However, in the Worlds their performance never reached this level. Silver and bronze are what they usually get, gold medal being awarded to either China or Germany. Speaking about the latter, with Aliona Savchenko and Bruno Massot taking an indefinite break from the competitions it’s probably better for players to consider betting on China’s Sui Wenjing and Han Cong from now on. This pair is to be kept a closer eye on. Their 2019 Worlds performance was very well done.

Where to bet on Figure Skating?

Many sportsbooks offer all kinds of seasonal promos related to figure skating events. So you should probably start with them. Otherwise, you might miss some pretty good perks you won’t find at some other bookie. It’s also a good start for newbies. This way they can get a taste of what betting on figure skating is. The bettors will find the odds for major competitions somewhere closer to the event. So stay tuned! If needed create an account and pass the verification that sometimes can take up to a few days. Definitely choose your sportsbook beforehand to avoid any problems during the competition itself.

Figure skating is less popular among bettors than football or basketball and it is only
fair because this sport can’t be called thrilling or engaging. Sure, it’s quite breathtaking seeing all those figures perfectly performed, but for many players, there’s just missing the action. But if you’re only in for the money than you should definitely consider it. It’s not that hard to make your own winning prediction once you see the typical pattern. For all the rest, it is obvious that this isn’t just a sport, it’s a show! And according to the laws of this genre - everything matters. Starting from the costumes the figure skaters wear that sure influence the perception of their program and ending with each element (jums, spins, footwork sequence, ect.). That is why avid figure skating bettors won’t change this sport for any other. Many will also find it easier to make predictions on a single figure skater or pair rather than bet on a whole team of football players. In this kind of sport making bets is not rocket science. Just always remember to stick with the winners. 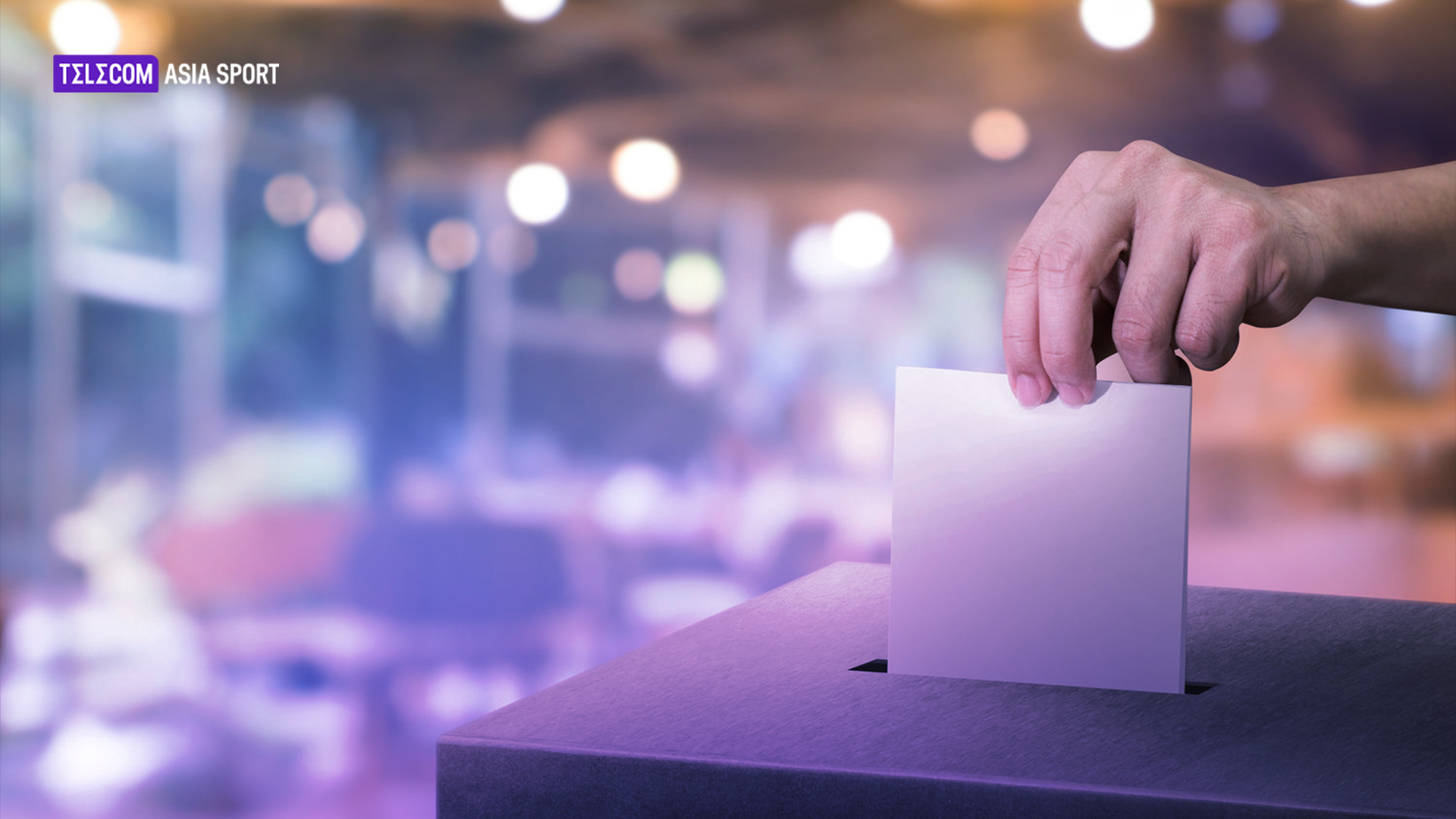 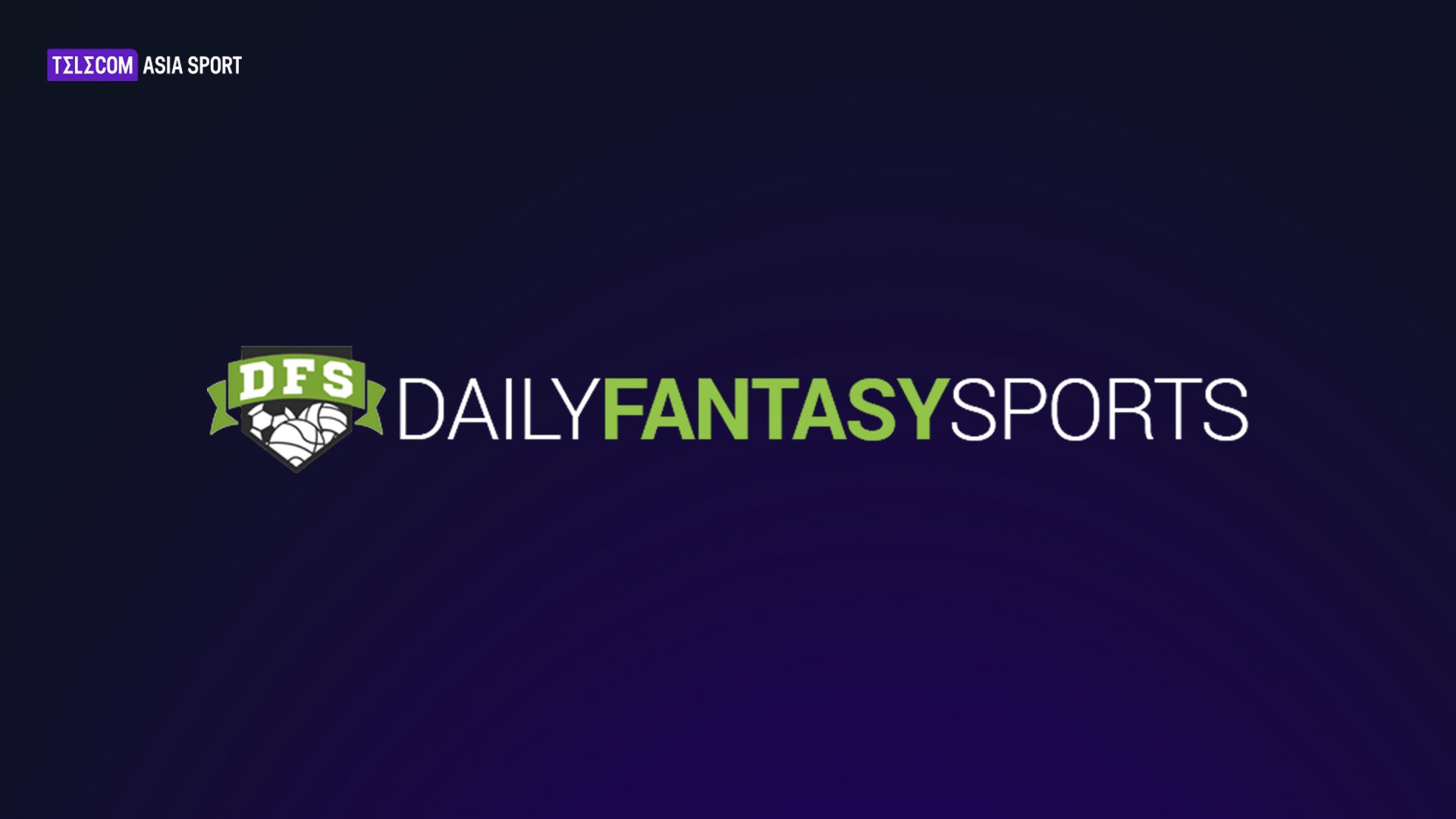 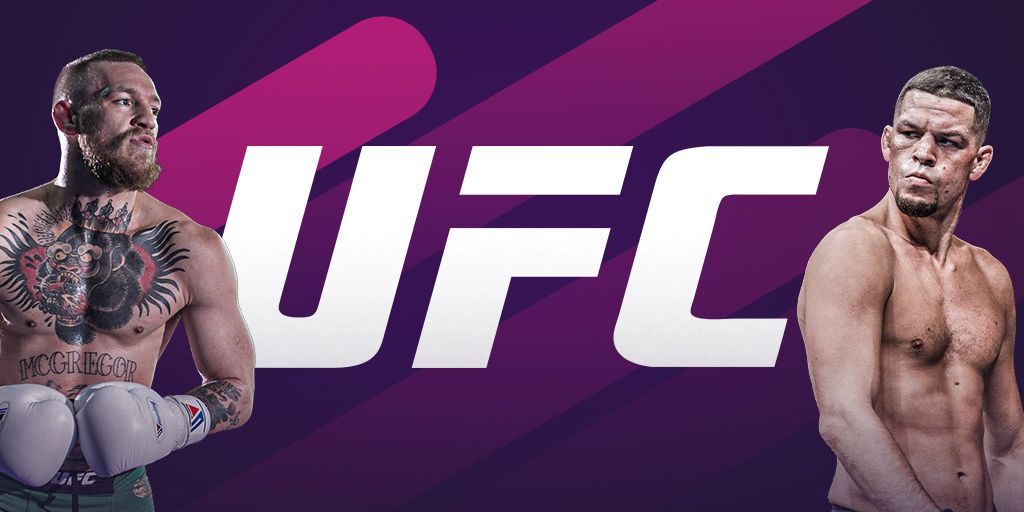 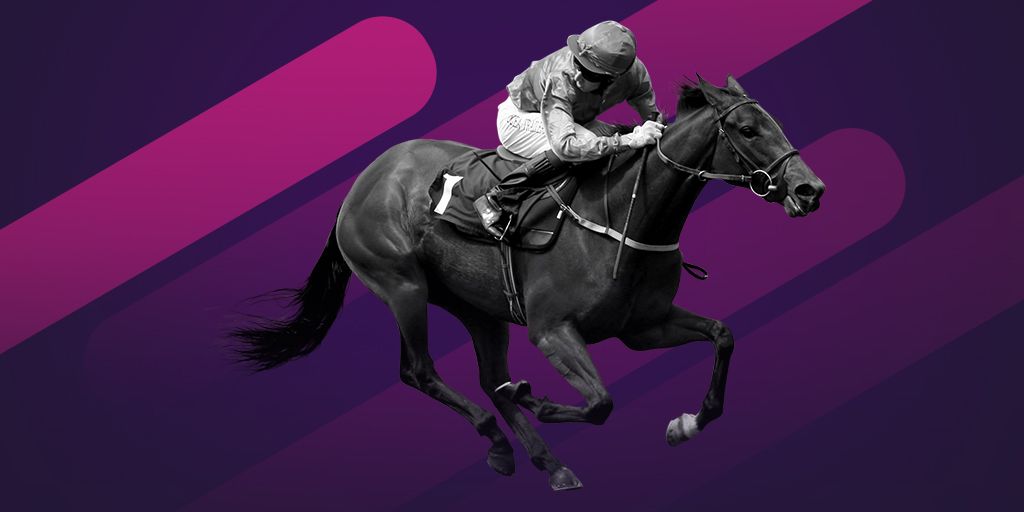 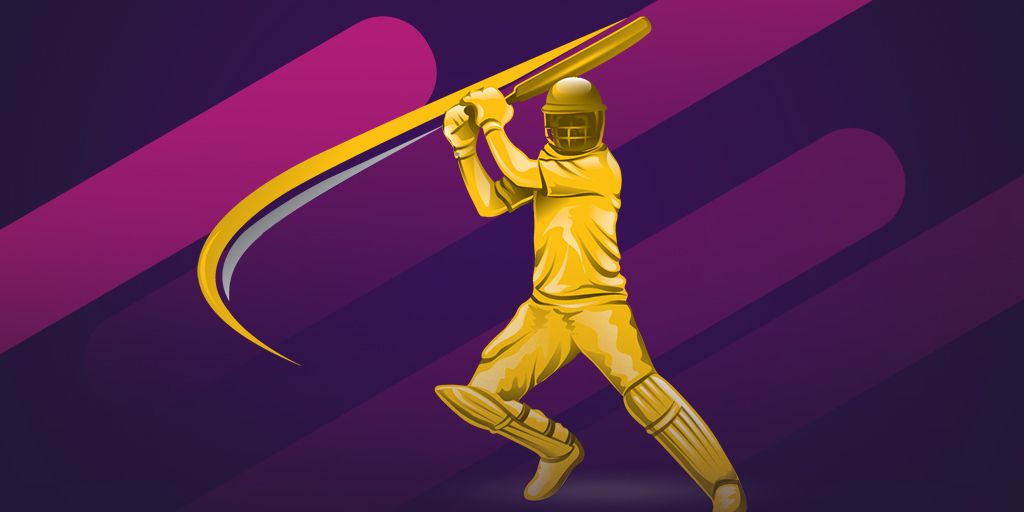