Bet9ja Old Mobile App for Your Android in 2022

The Bet9ja app recently got updated to meet the new demands of customers and solve a few existing problems. The update has brought about mixed reactions amongst their customers; some say the new app is more efficient than the previous, while majority believe that the previous app has a better user interface than the new one. Can the problem be that bet9ja users have a resistance to change, or the new update isn’t as good as expected?

Bet9ja is one of the most famous online sportsbooks across Nigeria. It was established in 2015 by KC Gaming Network in Nigeria and is licensed by Lagos Lotteries board. It rose to fame and won the hearts of bettors soon after their creation with their amazing offers. Bet9ja is one of the first betting platforms to go digital and break the confinement of punters to bet shops.

Bet9ja Application has made it easier for bettors to place bets on games at the comfort of their home or on the road. Bettors can also cash out or withdraw their winnings without going to a bet shop. The online sportsbook’s betting service is unrivaled, and you can expect nothing short of top-notch experience on the betting app. The mobile application has been an improvement from the website as it makes betting easy and accessible for all.

Bet9ja currently has two mobile applications on the play store: The sportsbook app and the casino app. The casino application comes fully loaded with lots of casino games for players to enjoy. 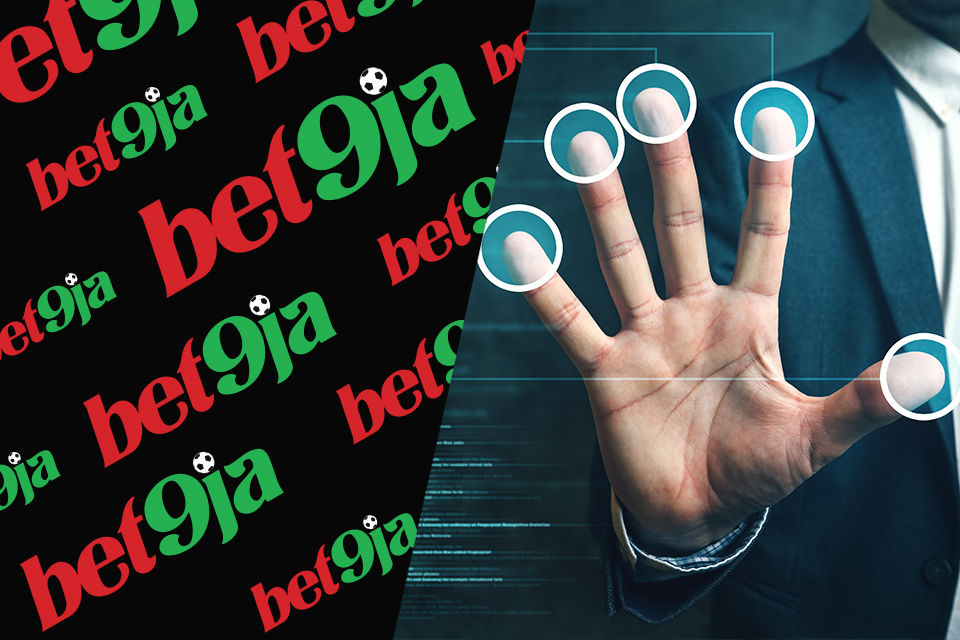 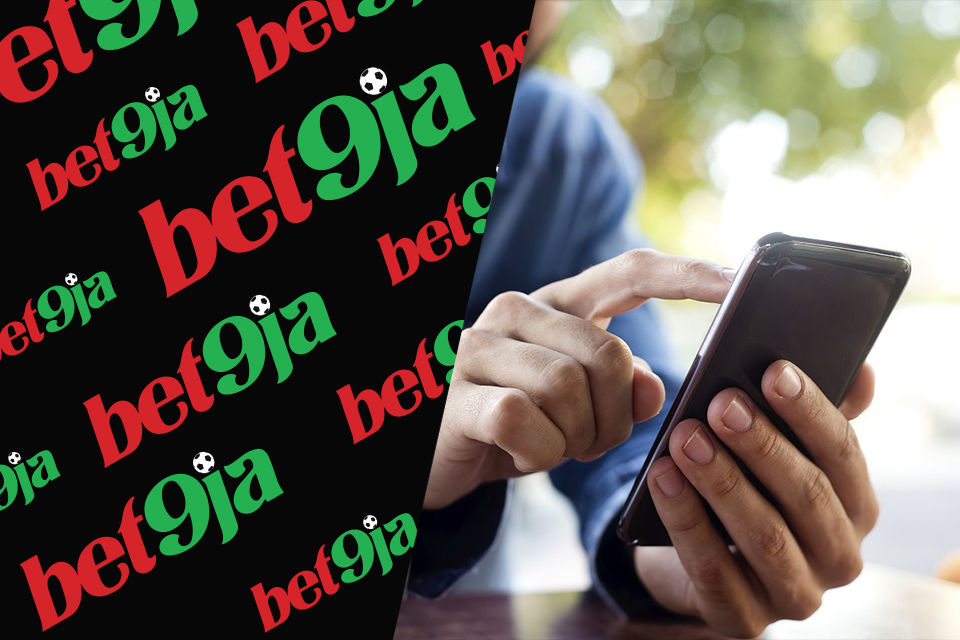 The new Bet9ja app focuses on providing a modern layout, building on the straightforward design of the old app. The reason for the upgrade in the app is to keep up with technology and increase users’ betting experience as it provides more betting options.

The old app gloried in its basic structure and simplicity. It considered people with limited computer knowhow, making its interface simple, basic, and clear. Simplicity in its interface was one of the reasons early online bettors marched in numbers to join the movement, it brought a solution to standing in queue at bet shops.

The old Bet9ja application is light, i.e. It doesn’t eat up much space. The older version is compatible with smartphones that have low spec, making it the choice of the masses. With quite a big number of online bettors using old model phones, the older version is clearly the users’ favourite.

Bet9ja is available only in Nigeria, a country where a fair share of the masses experience poor network connection. Users depend on the old mobile app due to its reliability even on slower networks.

The older version is faster on any android phone (Bet9Ja app is not available on iPhone), helping users place bets quickly and with much ease. There are complaints that the new app freezes and takes longer to load due to traffic on the app and other technical issues. The older app gives users a better experience and quick loading.

A saying goes thus “Change is difficult but often essential”. Most users are very familiar with the old app as it has been their go-to app over the years. Most users are subconsciously resistant to change and find reasons to stick with the old familiar way. Another saying goes thus “if it isn’t broken, don’t fix it”, as long as the old version is still available and accessible, it’s going to be users’ favourite.

The following are features of the old Bet9ja app:

To wager on different sporting events on the old Bet9ja website, you need to be registered on the online sportsbook. The simple steps will guide you on how to register on the old bet9ja website:

Where To Get The Old Bet9ja Application

Are you wary about downloading the Bet9ja application from the wrong/ untrusted source? With the high rate of cyber fraud, one needs to be careful. You can download the old bet9ja mobile app from the old bet9ja website.

How to Download Bet9ja APK Old Version on your Android Phone

Below is a step-by-step guide on how to download the Bet9ja APK old mobile version:

Bet9ja app is currently unavailable for IOS users in the Apple store or iTunes store, i.e. it is not compatible with iPhones. Apple users can only access the online platform through the mobile site on various browsers.

How To install Old Bet9ja Mobile App And Start Betting

After the APK download of the old Bet9ja mobile App is complete, run the file for installation. Once installed, you can register into your bet account with your phone number.

Deposit funds into your account. Bet9ja allows deposits from the following methods:

Finally, you can bet, win, cash out and withdraw your money from the old Bet9ja mobile app.