Belarus vs. Wales: the Welsh will get 3 points in Kazan 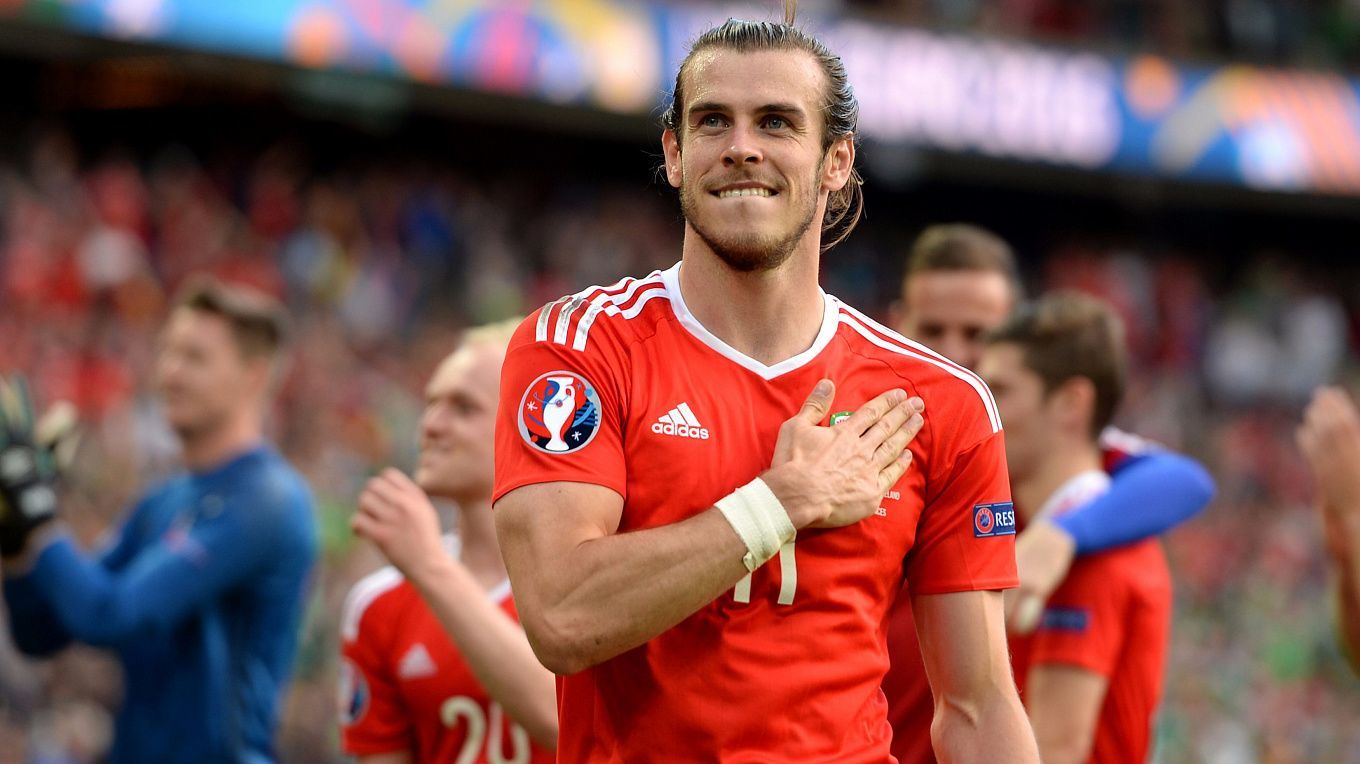 The Wales national team won against the national team of Belarus in the last two head-to-head matches with the same score of 1-0. Will the Dragons manage to win with a bigger score? Our prediction: Georgi Kondratiev's team has no chance of success!

The Belarus national team is one of the main outsiders of the 2022 World Cup qualification Group E. Nevertheless, the White Wings started with a bright victory over Estonia (4-2), which gave a little faith in the eventual success. Besides, the Belarusians have recently reached the UEFA Nations League playoff, being only a few steps away from Euro 2020. About three days after the successful game against the Estonians, Mikhail Markhel's team went to Leuven to be defeated by Belgium 0-8. After that, the manager resigned, and Georgi Kondratiev was appointed to this job. Belarus played only 1 official game under his guidance, a 0-1 defeat to the Czech Republic.

The Wales national team has recently begun to regularly qualify for the continental championships, but they're not doing well with the world championships so far. The last time the Dragons qualified for the World tournament was in 1958, where they managed to reach the quarterfinals. Now they are making another attempt to break through to the World Cup, but it will be very difficult, as their group is too competitive. In the first tour, the Welsh have lost to Belgium — 1-3. But then there was a win over the Czech Republic — 1-0, which put them back among the contenders for a trip to Qatar. Now Wales is third in Group E, but they have two more games to play.

The teams have played against each other 5 times. The Belarusians had 1 victory, and the Welsh were stronger 4 times. The Dragons also have a bigger goal difference — 8-5. The last time the opponents met was in September 2019, where Wales won a friendly game — 1-0.

The Belarus national team has a very bad defense. That's not surprising, as they have veteran players in the center of defense. They are used to the slow pace of the local championship, and they are not quick enough when they are on the international level. Even in the match against modest Estonia, the Belarusians managed to concede twice, and then they got 8 goals from the Belgians. Yes, in the last tour the Czechs scored only 1 goal, but they could score much more. So, now the best betting option is Welsh Individual Total Over 1.5 for 1.93.

There are 3 teams in Group E that are among the real contenders for a trip to Qatar. The Welsh are among this top-3, and the Belarusians are not. It turns out that the Dragons need points much more, so they will have no problems with motivation. There is no need to talk about the difference in class. Yes, Georgi Kondratiev's team suddenly played well in the last tour against the Czechs. However, having two high-quality matches in a row will be too difficult for them. As a result, we suggest a bet on Wales to win with a handicap (-1.5) for 2.95.

Gareth Bale's career seems to have been revived. After hard years in Real Madrid, he moved on loan to Tottenham, where he scored 11 goals in 20 matches of the English Premier League. Now, when Zinedine Zidane is no longer the coach of Real Madrid, the Welsh returned to the Galácticos, where he already managed to score a goal. The main star of the Wales national team is obviously in good form. In the friendly game with Finland, he appeared on the field only in the 83rd minute, so now he should be fresh. In such a situation, it is worth betting on Gareth Bale's goal for 2.10.