Athletico Paranaense vs Grêmio: Immortal Tricolor to get out of the relegation zone 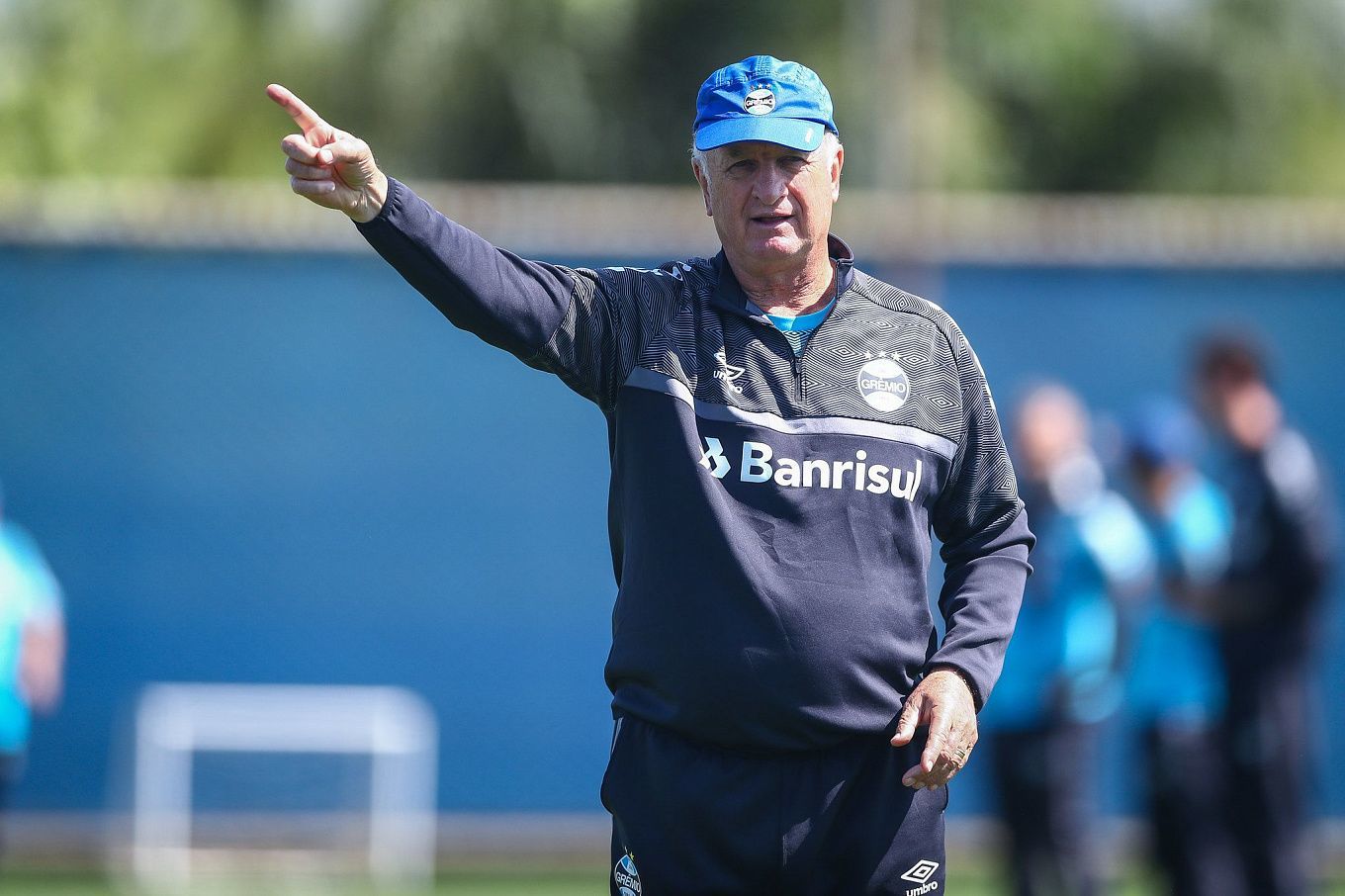 Late into Sunday, there will be a match between Athletico Paranaense and Grêmio. The teams have slightly different objectives this season, the team from Curitiba is doing everything possible to represent Brazil in the Copa Libertadores next season, while the team from Porto Alegre is simply trying to avoid relegation.

Athletico Paranaense is 11th in the Série A standings now. The gap from Corinthians, located in the Libertadores qualification zone, is 6 points, with four teams between the Red and Black and Timão. Athletico Paranaense faces the challenge of making it to South America's most prestigious tournament, but it is obviously much easier for the team to win Copa Sudamericana than to make it to the top 6 in Série A. Let's not forget that a few days after the upcoming match, Athletico Paranaense will have to play a second match against Peñarol, this time at home.

It wasn’t long ago that Flamengo knocked Grêmio out of the Copa do Brasil, dashing the Immortals' hopes of winning at least one tournament in the 2021 season. Now Grêmio has only one goal for the rest of the season, that is, to stay in Série A. At the moment, Grêmio is only 18th in the standings, one point behind the saving 16th position. On the other hand, Brasileirão has a very high density, and Grêmio has a couple of games in hand. And most importantly, despite their current position in the table, Grêmio had 4 wins in their last five league games, including a win over Flamengo. Many things indicate that the team from Porto Alegre is in good shape.

Athletico Paranaense is a home team, but it is clear that Série A is not the priority tournament for the Curitiba team now, as they are one step away from the Copa Sudamericana final and two steps away from the Libertadores group stage. But for Grêmio, Série A is all there is at the moment. Scolari's team will try to get out of the bottom four and get closer to the Copa Sudamericana zone. As for the totals, we don't expect a very productive match and offer the following betting options for the upcoming game: X2+TU (2.5) for 1.96, H2 (0) for 1.76, W2 for 2.43.