Fluminense vs Bahia: Total Under for the teams in a crisis 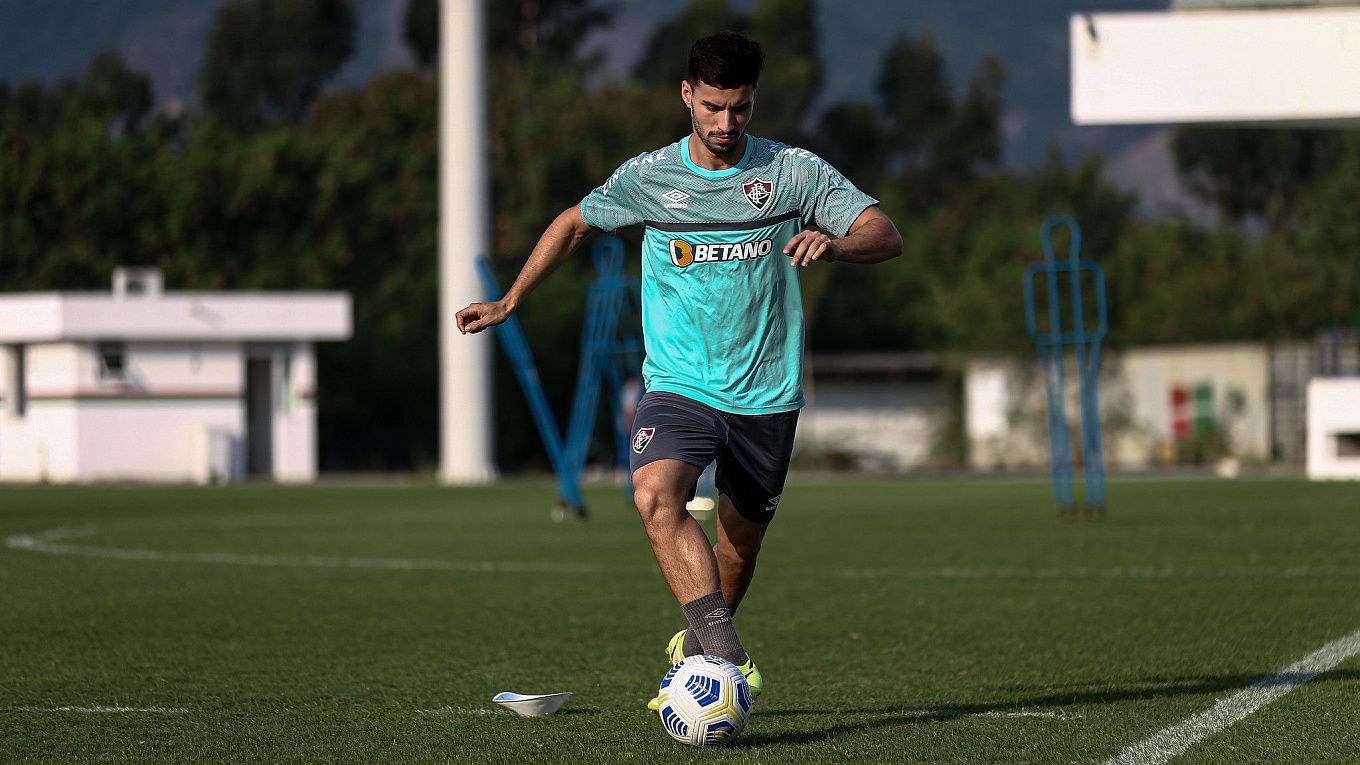 Round 18 of Série A will end on early Tuesday morning, and Fluminense will face Bahia in one of the matches. Neighbors in the standings and teams in crisis are to lock horns. The team from Rio is listed as the clear favorite.

The last time Fluminense won was a return match against Cerro Porteño on August 4 in the Copa Libertadores round of 16. After that, Fluminense played six official matches, 3 losses and 3 draws. During this period, the Tricolor managed to drop out of the Copa Libertadores and is now about to be relegated from the Copa do Brasil. As for the Série A standings, Fluminense is 16th, having the same number of points as América-MG in the relegation zone. Fluminense's home stats are 16th in the division, +2=3-2, 5-7 goal difference.

Bahia dropped out of the Copa do Brasil in the round of 16, defeated by Atlético Mineiro, the current opponent of Fluminense in the Cup, by the way. Bahia doesn’t have a really packed schedule, but their results in Série A are upsetting. The Salvadorans haven't won in the league since their match against Juventude on July 8, having 6 losses and 1 draw after. Bahia’s away stats are 14th in the league, +2=2-4, 10-14 goal difference. It’s interesting that the last 5 games between Fluminense and Bahia ended in Total Under 2.5, and Over happened only once.

In round 2 of the last Brasileiro, Fluminense defeated Bahia in an away game. And before that, it was the home team who had won 4 games in a row. Given these results, no wonder that Flu is the favorite in the upcoming game. That said, there is no certainty that the team from Rio will manage to win on Tuesday. There is a feeling that Fluminense will not lose, and that the match itself is very likely to end without productive actions. Here are the odds for the game: TU 2.25 for 1.82, 1X+TU 2.5 for 1.98, W1 for 1.90.