São Paulo vs Atlético Mineiro: Bet on the Home Team 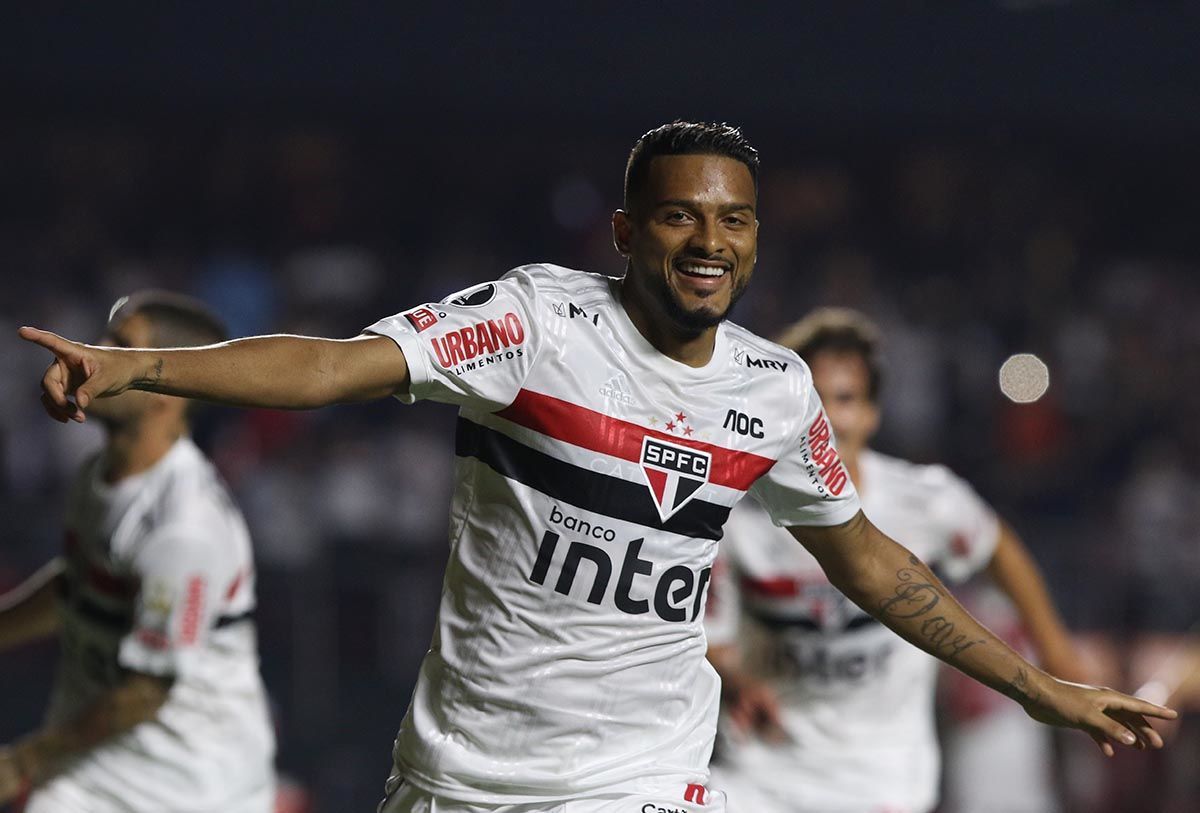 One of the central matches in the Brazilian Serie A round 22 is between São Paulo and Atlético Mineiro. The opponents have different objectives this season, with Paulista Tricolour clinging to a place in the South American cups. Atletico Mineiro, meanwhile, is the first title contender. It makes sense that the Galo is the favorite for the upcoming game. However, it won’t be surprising if São Paulo ends up taking points away from the leader of the table.

After dropping out of the Copa do Brasil, São Paulo focused entirely on Série A and played two matches in that tournament, both at home. First, Paulista Tricolour beat Atlético GO, and then tied with América. Currently, São Paulo is 12th in the standings, but only 4 points behind Corinthians in the 6th place. That is not to say that Copa Libertadores is something unreal for São Paulo. Their home stats are only 12th in the division, but it's worth noting that out of 10 games at Morumbi, São Paulo has lost only twice.

Galo is one of the most stable teams in the division this season. They have been playing in three major tournaments, leading in Série A, close to the Copa Libertadores final, and in the Copa do Brasil they are also doing very well. They’ve kept an eleven-match winning streak. That said, this team is unlikely to win on Sunday. First of all, they have too many games to play. Actually, losing points in the upcoming game does not threaten Atlético Mineiro, because the gap between Galo and Palmeiras, the closest pursuer, is 7 points, plus, Palmeiras has a very difficult match against Corinthians ahead. Atlético Mineiro has the best away statistics in the division, +7=2-2, 13-8 goal difference.

The home team factor is crucial in the confrontation between São Paulo and Atlético Mineiro. The last time the away team won was in June 2016, since then the opponents have played each other 8 times with the hosts winning 6 times and the rest of the games ending in a draw. This trend is likely to continue, so São Paulo will not lose on Sunday. As for the totals, their encounters rarely see more than 3 goals scored in a game. Here are the betting options for this match: 1X+TU (3.5) for 1.86, H1 (0) for 2.18, W1 for 3.05.