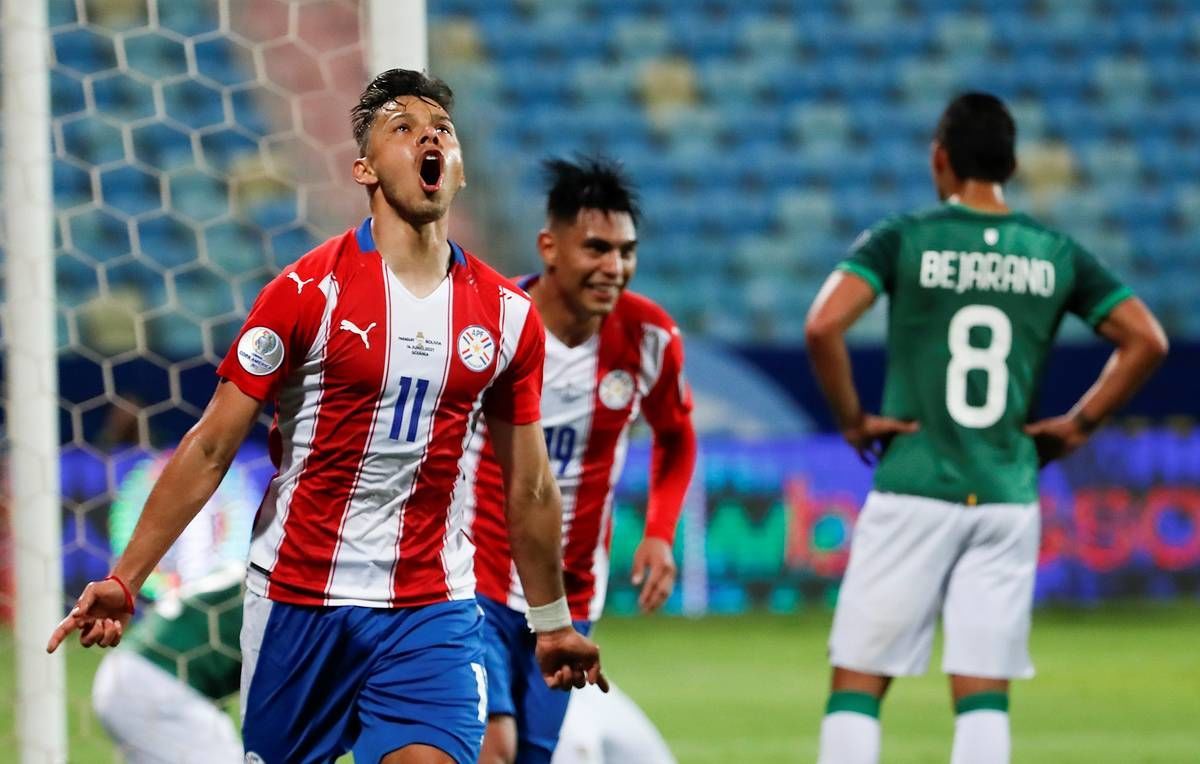 Ecuador will face Paraguay in round 9 of the 2022 World Cup Qualifiers in South America. Ecuadorian team is the big favorite for the upcoming game, despite their not-that-good results in the recent Copa Sudamericana, while the Paraguayans were one step away from the semifinals.

The Ecuador national football team hasn’t won since March 29 when they played a friendly against the Bolivians. In the World Cup Qualifiers, the Ecuadorians lost to the Brazilians and Peruvians. In the Copa América, the Ecuadorian team lost to Colombia in the group stage and to Argentina in the quarter-final, drawing with Venezuela, Peru and Brazil. Draw with the Brazilians should be considered the most successful match of the period, however, do not forget that the Pentacampeons had already secured first place in the group for themselves by then and fielded the second team against Ecuador. Before round 7 starts, the Ecuador team is 3rd in the table, despite 2 defeats in June, and has 9 points.

The Paraguay national football team was fifty-fifty at the Copa América, having gotten into the quarter-finals after winning against Bolivia and Chile only to lose to the Peruvians in the penalty shootout after a draw 3-3 in regular time. By the way, the Paraguay team came back twice in the game, at 1-3 and 2-3 even with the numerical minority the entire second half. In the World Cup Qualifiers standings, the team ranks 6th, one point behind Colombia. It's also interesting that the Paraguayans have lost only once, and it was a home game against the Brazilian national football team.

Ecuador seems quite an overrated team. The Paraguayans played well in Brazil at the Copa Américana and have a good chance to represent their continent at the 2022 World Cup in Qatar. The field factor is rather important for the opponents. That said, Paraguay has yet to lose an away game in the tournament. Here are the odds for the game: X2 for 2.10, H2 (0) for 3.76, ITO2 (0.5) for 1.68.