Leeds United vs West Ham United: Away not to lose & Total Under 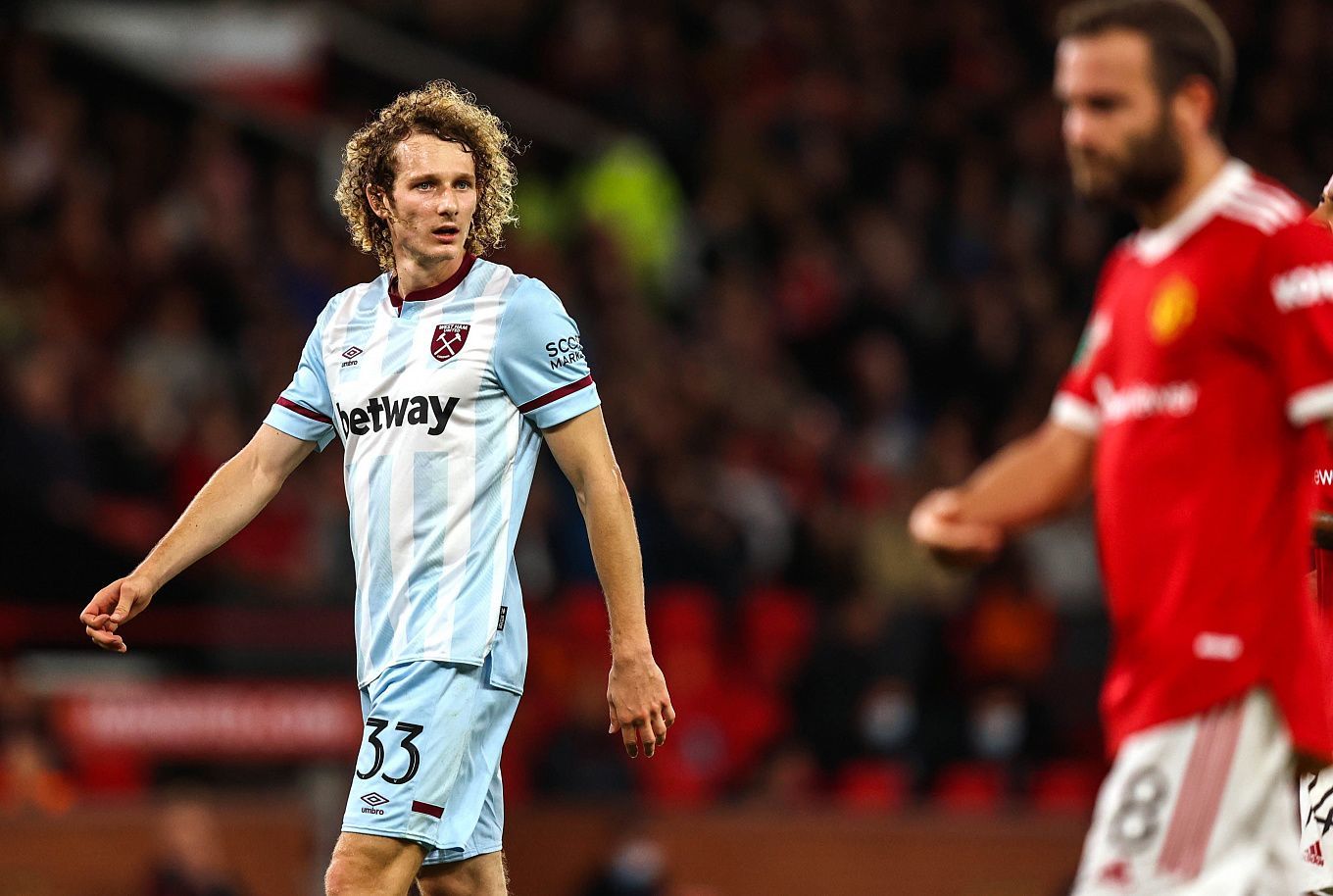 Leeds United is one of the most comfortable opponents for West Ham United coach David Moyes. Marcelo Bielsa's side has yet to win a game in the current Premier League campaign. Will Leeds be able to break their unsuccessful streak?

Leeds United played away against Newcastle United the previous weekend. Marcelo Bielsa's team failed to win their fifth EPL match in a row. This game ended in a 1-1 draw. After five games, Leeds United has 3 points and sits 17th in the Premier League standings. This week Leeds United made it to the fourth round of the EFL Cup after beating Fulham on penalties.

Last week, West Ham United took on Manchester United at home. Overall, David Moyes' team showed decent performance without their leader Michail Antonio. The club failed to convert a penalty at the end of the match to snatch a draw, the game ending in a 1-2 defeat for them. Five matches played, West Ham has 8 points and sits 8th in the EPL table. This week, the London club got their revenge at Old Trafford, winning 1-0 to advance to the fourth round of the EFL Cup.

In the previous season of the English Premier League, West Ham outplayed Leeds twice. In the first round, the team under David Moyes beat the opponent away with a score of 2-1. The London club sent two unanswered goals against Leeds at home. In total, the clubs have met in 105 games, Leeds ahead by the number of victories (48-29).

West Ham United will try to make up for the recent failures in the English Premier League. Meanwhile, Leeds United has yet to win a match. In the upcoming encounter, I’d give preference to the visitors, as the Hammers have been showing a higher quality game so far. At the same time, it is worth highlighting the statistics of West Ham coach David Moyes in personal matches against Leeds United. The teams under the Scottish specialist have suffered only one defeat in seven meetings against Leeds: 5 wins and 1 draw. It’s safe to believe that in the upcoming game, Moyes' team will not leave the field loser. Here are the betting options for you to consider: