Liverpool vs Chelsea: Klopp against Tuchel 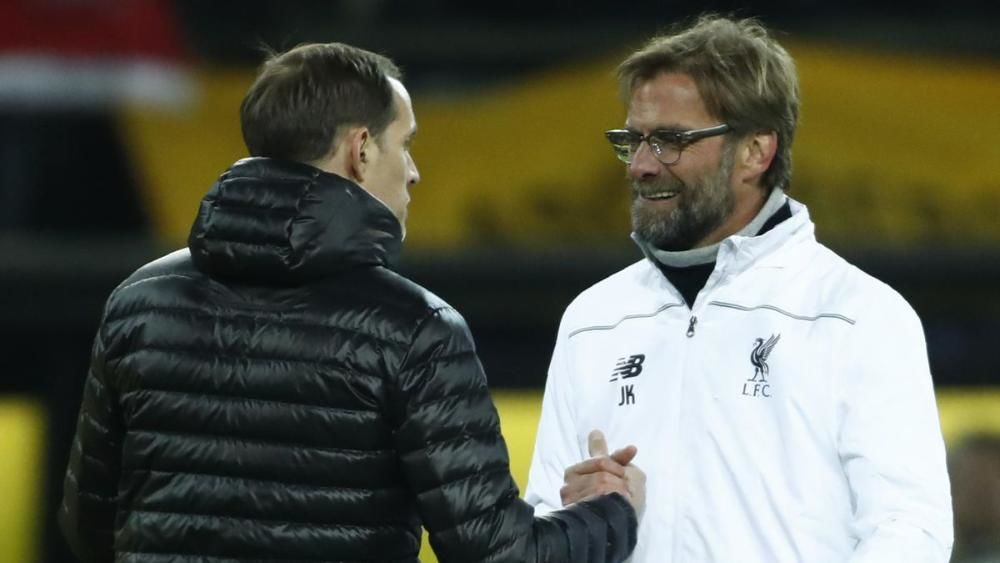 Last season Thomas Tuchel's Chelsea defeated Jurgen Klopp's Liverpool at Anfield. What will be the outcome of the upcoming game? Which club will go to the break as the Premier League leader?

As expected, Liverpool started the season with two wins-to-nil over Norwich and Burnley with a combined score of 5-0. The Reds seem to gain their strength back to fight for the top place to the last.

Chelsea is not far behind Liverpool, having won two games with the same total score of 5-0. They routed Crystal Palace and Arsenal, and Romelu Lukaku was directly involved in taking out the latter. So we are waiting for a heated duel between Lukaku and Van Dijk. Virgil certainly won't let anyone treat him like Pablo Marí.

Liverpool and Chelsea have had a total of 187 official matches. The Reds lead with a score of 80-65. Last season, the teams exchanged away wins, 2-0 at Stamford Bridge and 1-0 at Anfield. The latter was under Thomas Tuchel.

Thomas Tuchel will not dominate at Anfield as he did last time. This time is going to be a duel of two equals. That is why we recommend betting on a draw. Parimatch gives odds of 3.35, and Melbet offers 3.32 for this outcome.

The teams are also likely to be very cautious for the risk of making a mistake. In this regard, we do not expect goals in the first 30 minutes of the match. Marathonbet gives odds of 1.89 for this option.