Manchester City vs Southampton: the Saints have no chance against the Citizens 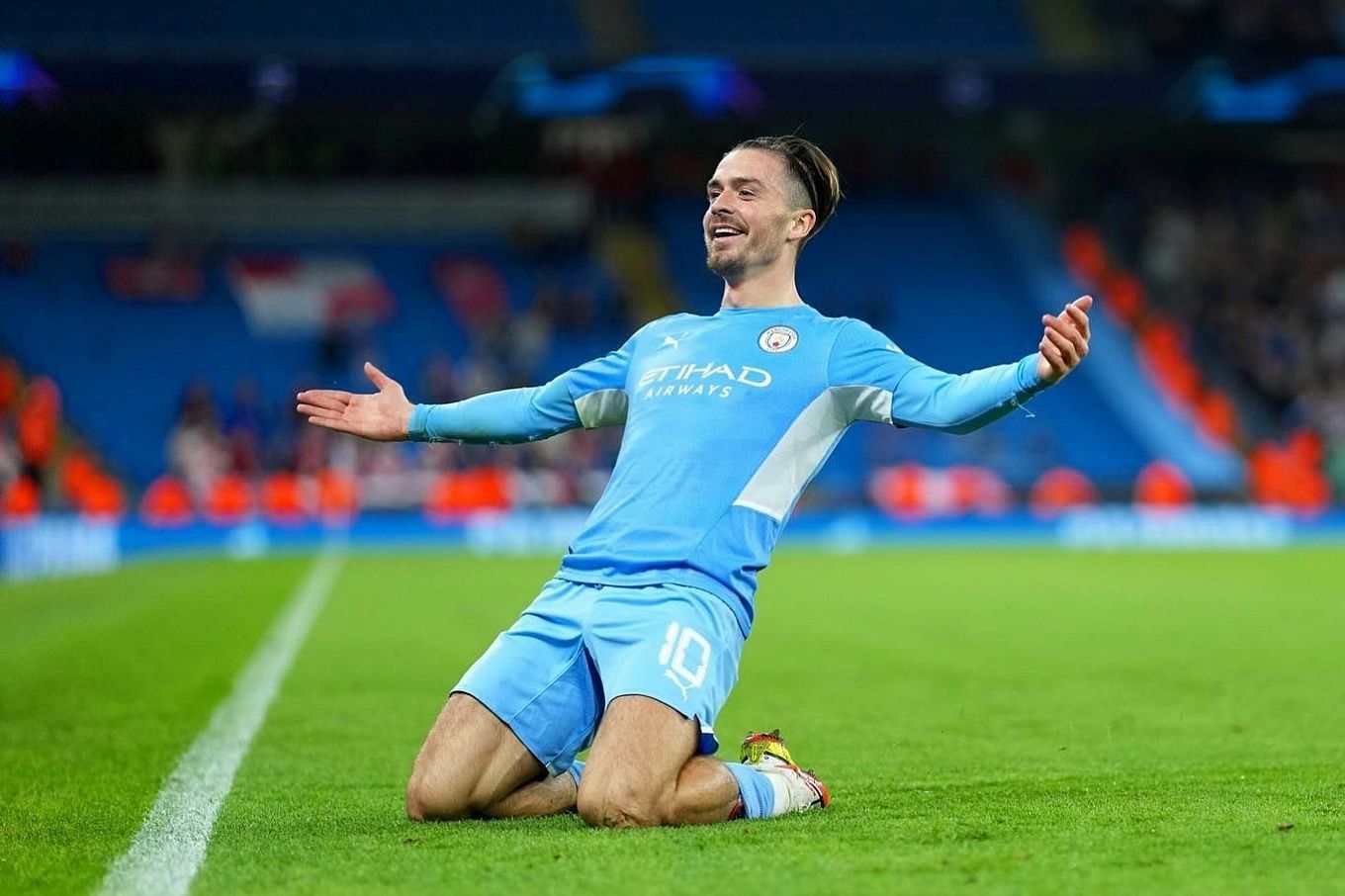 After a weak start to the season, Manchester City began to show a very productive and effective game. Southampton can not boast a win yet, the only success of Hasenhüttl’s team is a meeting with another representative of Manchester. What can Southampton players achieve in the upcoming game?

In the previous weekend of the English Premier League, Manchester City played away against Leicester City. Pep Guardiola's side picked up their 3rd straight win in the tournament, keeping a clean sheet once again, 1-0. Manchester City is 5th in the EPL table with 9 points. This week, the club played their first match in the group stage of the Champions League, thrashing RB Leipzig 6-3 at home.

After losing to Everton in the first round of the EPL (1-3), Southampton scored 3 points in the next three games. First, the club exchanged goals with Manchester United (1-1). The next away match against Newcastle United was more productive, with the teams scoring twice each. In round 4, the Saints played against West Ham United at home, neither team scoring a goal. Currently, Southampton is 14th in the EPL standings.

In the last EPL season, Manchester City won twice against Southampton. On the Saints’ field, the Citizens achieved a minimal advantage of 1-0. At the Etihad Stadium, Pep Guardiola’s team inflicted a crushing 5-2 defeat on the opponent. In all competitions, the clubs have met 95 times, Man City having a little more wins (38-32).

The clear favorite of the upcoming match is the current champion of England. With all due respect to Southampton, we can hardly expect Ralph Hasenhüttl's team to keep up with Man City's attack. It’s safe to believe that Manchester City will once again show a productive home game in the EPL. In the previous two matches of the tournament at the Etihad Stadium, the Citizens scored 5 goals (against Arsenal and Norwich). As the main option, I suggest taking City’s victory in the 1st half and fulltime with Total Over 2.5. You can also consider their individual total.