Watford vs Wolverhampton: the Wolves to score in the 1st half 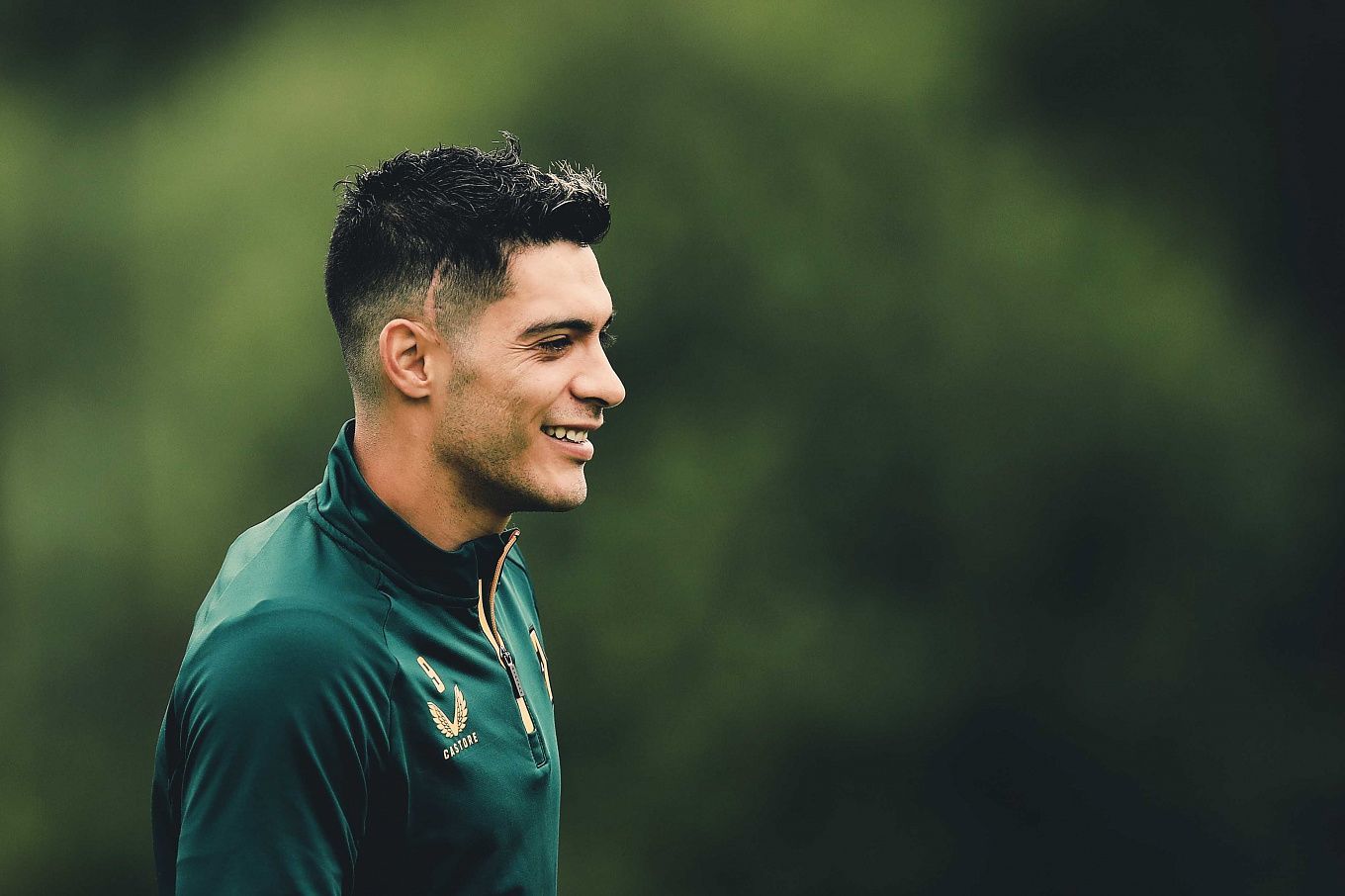 Watford will host Wolverhampton at home. The clubs are meeting again in the 4th round of the English Premier League. Will there be another productive game between the Hornets and Wolves at Vicarage Road?

In the first match after returning to the elite of English soccer, Watford pleased their fans with a great performance. The club under the leadership of Xisco Muñoz won Aston Villa 3-2 in a home game. The success was followed by two losses, first to Brighton (0-2) and then was a disappointing away game against Tottenham (0-1). Currently, Watford is 12th in the EPL standings with 3 points. Prior to the break for the national team matches, Watford managed to reach the 1/16 finals of the League Cup due to the victory over Crystal Palace (1-0).

Wolverhampton had a tough time at the start of the EPL season. The Wolves’ opponents in their first 3 games were Leicester City, Tottenham, and Manchester United. The team under Bruno Lage failed to score in those encounters, suffering 3 defeats with the same score of 0-1. The team is currently 18th in the EPL standings. They also managed to play in the 1/32 finals of the EFL Cup, smashing Nottingham Forest away 4-0.

The last matches between Watford and Wolverhampton took place in the 2019-20 EPL season. In the first round, the Wolves sent two unanswered goals to the opponent at home. In the second part of the season, Watford took revenge at their arena with a score of 2-1. The clubs met in 48 matches in all competitions, the Hornets winning 16 matches (and the Wolves - 15).

Watford has played 4 matches this season, 2 at home and 2 away. At home, Xisco Muñoz's team was confident: victories over Aston Villa and Crystal Palace are proof enough. As for away matches, their form leaves much to be desired (lossts to Brighton and Tottenham). As for Wolverhampton, the team has yet to show their best in the current EPL season, although they were very close to it in the match against Manchester United. Trincao and Saiss missed superb chances. The team is gradually gaining form under the new head coach Bruno Lage. It will be in this away game that Wolverhampton will manage to break the goal drought, and the team is likely to do it before the break. In 5 of the last 6 games in the EPL, Watford lost the first half and the match. I suggest betting on the Wolves to score in the 1st half, as well as many goals scored at Vicarage Road.