Borussia Dortmund vs Hoffenheim: we should bet on the host team 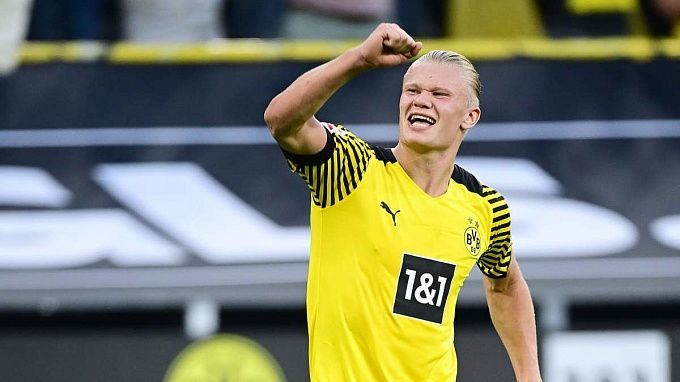 Borussia Dortmund will face Hoffenheim in a very interesting match in the third round of the German Bundesliga. Both teams were noticeable in the first two rounds of the German championship, so we should expect a very intense game.

The team started the season in good shape, but there has been no meaningful progress so far. In the first round of the German Championship Borussia defeated Wehen and then beat Eintracht with a score of 5-2. After that, they lost to Bayern with a score of 1-3 playing at home in the match for the Super Cup in Germany and lost to Freiburg 1-2 playing away. In general, the Bumblebees now have a two-match losing streak, which they should end.

Hoffenheim has never lost in the current season, knocking out Victoria Cologne in the German Cup, beating Augsburg 4-0, and playing in a 2-2 draw with Union. We should also note that Hoffenheim, just like Borussia, has scored in every official match this season, and we think that the upcoming game will have a lot of goals.

In the last five games, Borussia and Hoffenheim have played four times with a TO 2.5. There is no reason to believe that the upcoming meeting will be inconclusive, especially since this match is rescheduled, the maximum attention will be paid to it, and, of course, the players will do everything possible to make the most of this math. We believe that we are waiting for an eventful and productive duel, and as for the outcomes, we believe in the victory of the home team. We propose the following bets: W1 for 1.50, TO 2.5 for 1.33, Both teams to score for 1.40.