Borussia Dortmund vs Union Berlin: BVB to win in a productive match 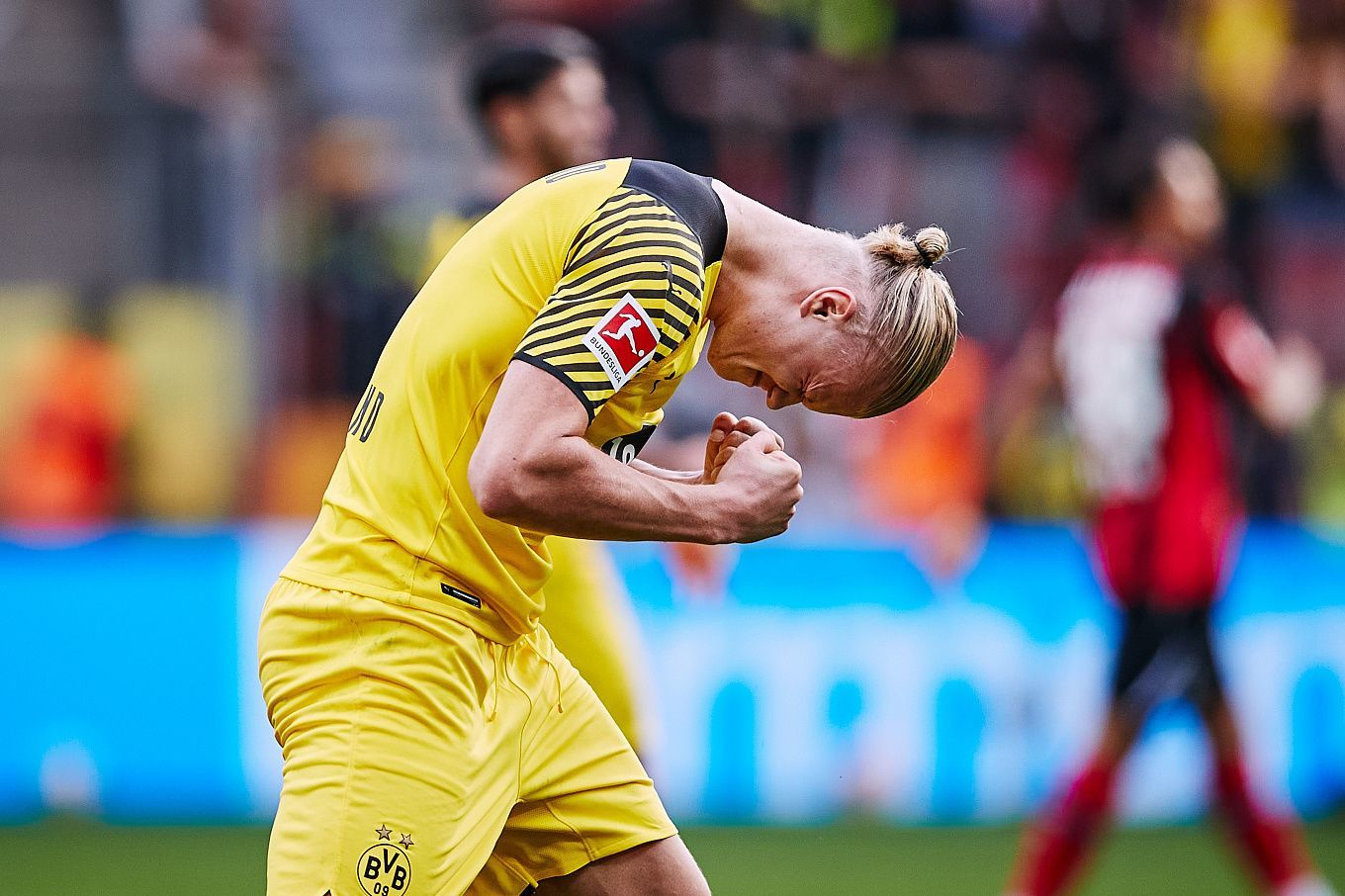 Borussia Dortmund will play against Union Berlin in round 5 of the German Bundesliga. Not the central match, but quite an interesting confrontation between the two representatives of Germany in the European competitions.

Borussia have a three-match winning streak, having defeated Hoffenheim and Bayer in the German championship and beating Besiktas in the Champions League. After yesterday's matches, Borussia dropped to fourth place, while Bayern, having beaten Bochum 7-0, took the first place and has a goal difference of 20-4, i.e. +16. Borussia still have a +4 goal difference, and BVB are four points behind the Reds, with one more game to play. There is no doubt that Borussia are determined to win the match against Berlin.

Union played their first match in the Conference League group stage in midweek, losing to Slavia Praha 1-3. This result was partially due to the early suspension of Jaeckel, the Iron Ones had to play the entire second half in the minority. The suspension itself happened when the score was 0-1. Union had rotation, but not very much, and the capital team had not played in such a rhythm before. The lack of the necessary experience could prevent the capital team from achieving a positive result in Dortmund.

The home team factor is crucial in the upcoming game. Since Union made it to the Bundesliga, it was the home team that won every match in this confrontation. This trend is highly unlikely to be interrupted. Bookmakers don't have much faith that the Iron Ones will be able to bring any points from Signal Iduna Park. However, it’s important that Borussia conceded in every official match this season, as they are too focused on attacking. It won’t be surprising if Union scored on Sunday. Here are some betting options for the game: W1+TO (2.5) for 1.79, BTTS for 1.69, W1+BTTS for 2.47.