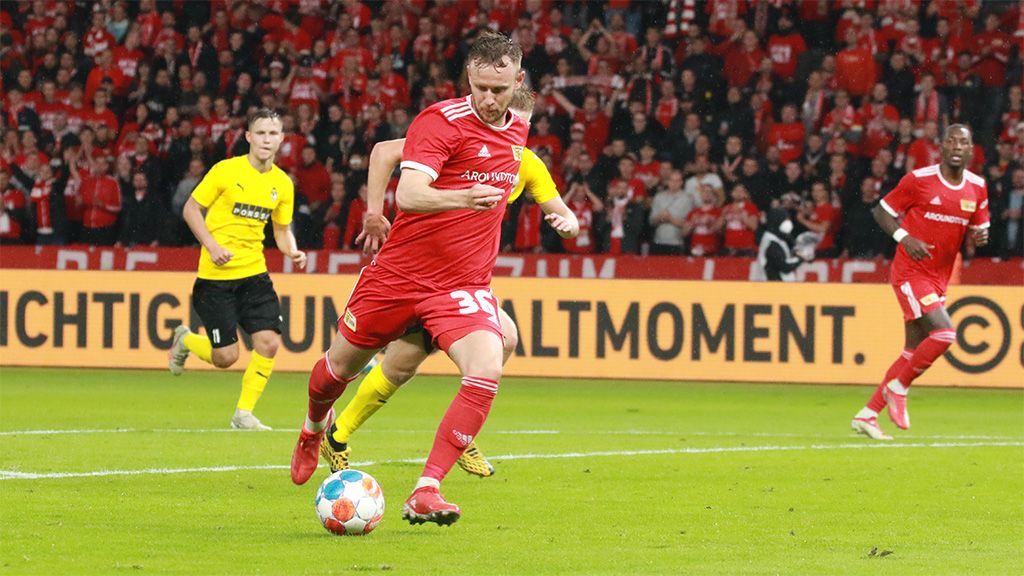 Sunday matches of Bundesliga round 3 will begin with the game between two ambitious clubs. Union Berlin, a participant of the Conference League group stage, will face Borussia Mönchengladbach. The Colts, in fact, have the task to break into the top 4 of the Bundesliga.

The Iron Ones proved to be the busiest team in the division at the start of the season. All other European Cups participants from Germany start in their tournaments from the group stage, and the capital team had to play two qualification matches against Finnish KuPS. The Berliners got past Suomi without too much trouble, outplaying the northerners with a combined score of 4-0. In general, Union have not lost a single match so far in the 2021/22 season, though they have only 2 points after 2 rounds played in the league, with draws against Bayer and Hoffenheim.

Borussia showed a good game against Bayern in the first round. The Colts got a 1-1 draw with the champion, a well-deserved result by the way. Hütter's team failed to impress in the second round though, but 0-4 against Bayer Leverkusen is not that fair of a result. The first goal was curious, with the ball flying into the goal after Sommer made it hit the bar. With the score 0-2, Stindl missed the penalty kick, demoralizing his team. After such a setback we expect from the Colts to make up for it in Berlin. activity in Berlin, because now it is vital to clear their name.

Despite Borussia's staffing problems we expect the Colts to be active and score goals. In the match against Bayer, they definitely deserved a goal, so the fortune has to favour them in the upcoming game. At the same time, Union is a very dangerous opponent while at home. The Berliners very rarely lose on their field, so they are unlikely to lose to Mönchengladbach. We are expecting the teams to exchange goals and for the team from the capital not to be defeated. Here are the odds for the game: