Genoa vs Napoli: Napoli will take away from Genoa the victory 3 points 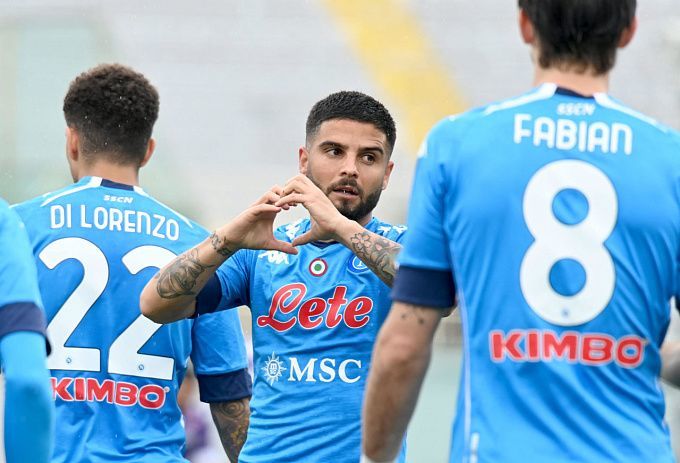 For Genoa, the opening round was simply awful - they were defeated with a score of 0-4 by Inter. Their opponent for the second round is no less difficult: Napoli. Will Genoa also lose in the second round of the championship?

The matches with Inter are traditionally difficult for Genoa. Last weekend's encounter at the Giuseppe Meazza Stadium was no exception. Although it seemed that the first leg and serious changes in the opponent lineup - good reasons to break the unsuccessful trend. In fact - 4 unanswered goals and absolutely no chance to succeed. Davide Ballardini's team once again left Milan with nothing.

Napoli got themselves into trouble, but still managed to win

Napoli, led by Luciano Spalletti, had a much easier opponent in the first leg - the newcomer to the elite division, Venezia. Midway through the first half, Napoli were already trapped by a penalty following Victor Osimhen's suspension, but they did not give up the initiative. Halfway through the second half Napoli's class showed itself - first, Insigne converted a penalty and scored, then Eljif Elmas scored the team's last goal. The match ended with a score of 2-0 - a confident win for Napoli, even with ten men. Spalletti is off to a good start in his new job.

Genoa at the start of the championship does not look good. The defeat against Inter was simply awful, and before that, there was a very difficult win in the last minutes over Perugia in the Italian Cup. Napoli may not win by a wide margin, but they must take three points from Genoa.

Prediction - Napoli will be victorious.