Juventus vs Empoli: The Bianconeri will make up for their first-round loss 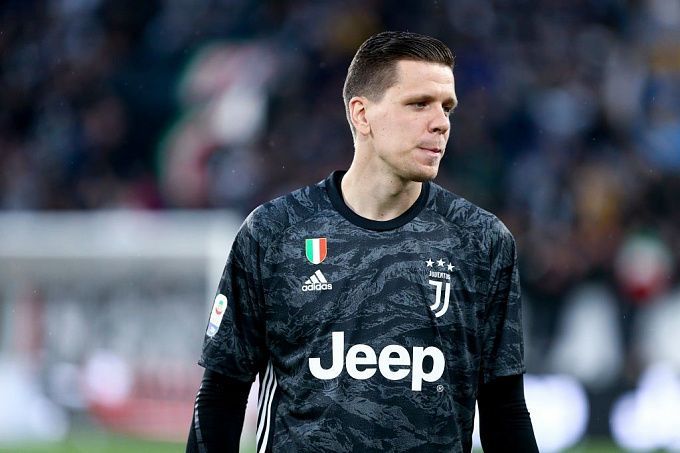 Juventus had a poor start to the season with a draw against Udinese. The next game is at home against Empoli. Will Juve win this time? Let's pick a few options to bet on.

Juventus needs to deal with the lineup

After losing the Scudetto, Juve brought back Massimiliano Allegri as coach. If we take the bare statistics, this is the best mentor in the club's history. The chance of another championship, of course, is much higher. However, it seems that Allegri alone is not enough. We should not forget the other creator of the unbeaten Juventus, Giuseppe Marotta. As soon as the general manager moved to the Internazionale, the title was expected to go to the Nerazzurri.

The Juventus lineup is far from all right. The signing of Locatelli, one of Italy's most talented midfielders, is good, but is it enough? Does the current transfer campaign live up to the Turin club's ambitions? Hardly. Not to mention the fact that the issue of Cristiano Ronaldo, whose blatantly destructive behavior has already caused the Scudetto to leave home, so to speak, remains unresolved.

As for the match against Udinese, there is nothing new to say. Juve did not show the championship game, deservedly lost points, and could have even lost - it would not have been surprising.

Aurelio Andreazzolli's side started the opening game of their Serie A comeback against Lazio, with the first goal coming in the opening stages of the game. The Blues conceded three goals before the end of the first half and didn't have another chance to succeed - 1-3. A normal situation for the opening game - the level of Serie B and Serie A is still very different.

In the first game against Udinese, Wojciech Szczesny made horrendous mistakes. The failure will surely force Juve's defense and goalkeeper to be more focused in the upcoming game. Empoli is not such a strong opponent that Bianconeri will have any special problems with.

The prediction is that Juventus will win.