Sassuolo vs Salernitana: Neroverdi are not what they used to be 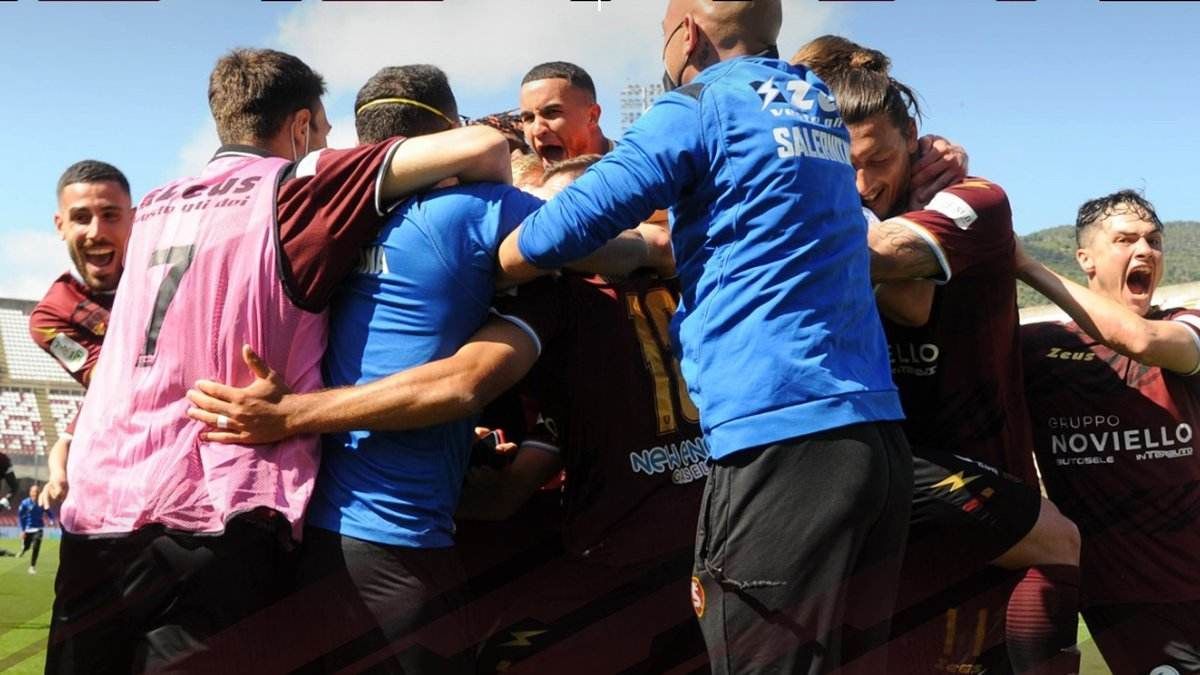 Today's Sassuolo is a pale shadow of Roberto De Zerbi’s team. The Black and Greens will play their next match at home against Salernitana. Will Neroverdi manage to beat the debutant? There are several options to bet on.

Alessio Dionisi's team hardly bears any resemblance to Roberto De Zerbi's excellent team that has been making noise in Serie A for the last few seasons. Neroverdi create few chances, do not score a lot, and they won only 1 match out of 5, having lost three of them. The Black and Greens have already lost to Roma (1-2), Torino (0-1), and Atalanta (1-2).

Sassuolo has only four points and holds 15th place in the Serie A standings. Yes, it's already clear that it will be very difficult for Neroverdi to compete even for the Conference League this season. Domenico Berardi will probably leave the team this winter.

By the midweek tour home game against Verona, the team from Salerno had had 4 defeats, 2 of them 0-4. Wednesday's game also started badly for Salernitana. Rival forward Nikola Kalinic made a double midway through the first half and seemed to have pre-determined the outcome of the game. But the team of Fabrizio Castori and Franck Ribery had a different opinion. Goals from Gondo and M. Coulibaly towards the end of the first half evened the score. 2-2, Salerno's first points. And it doesn't look like they are the last.

At the start of the season, Sassuolo is not the team that has to win against the outsider. Salernitana, on the other hand, after making a great comeback in the last round against Verona, surely got a taste of success in Serie A. There is reason to believe that Ribery and the team will claim the points in Reggio nell'Emilia as well. They may not manage to snatch at least a draw, but Sassuolo will definitely have a hard time.

Prediction: Salernitana will put up a serious fight against Sassuolo.