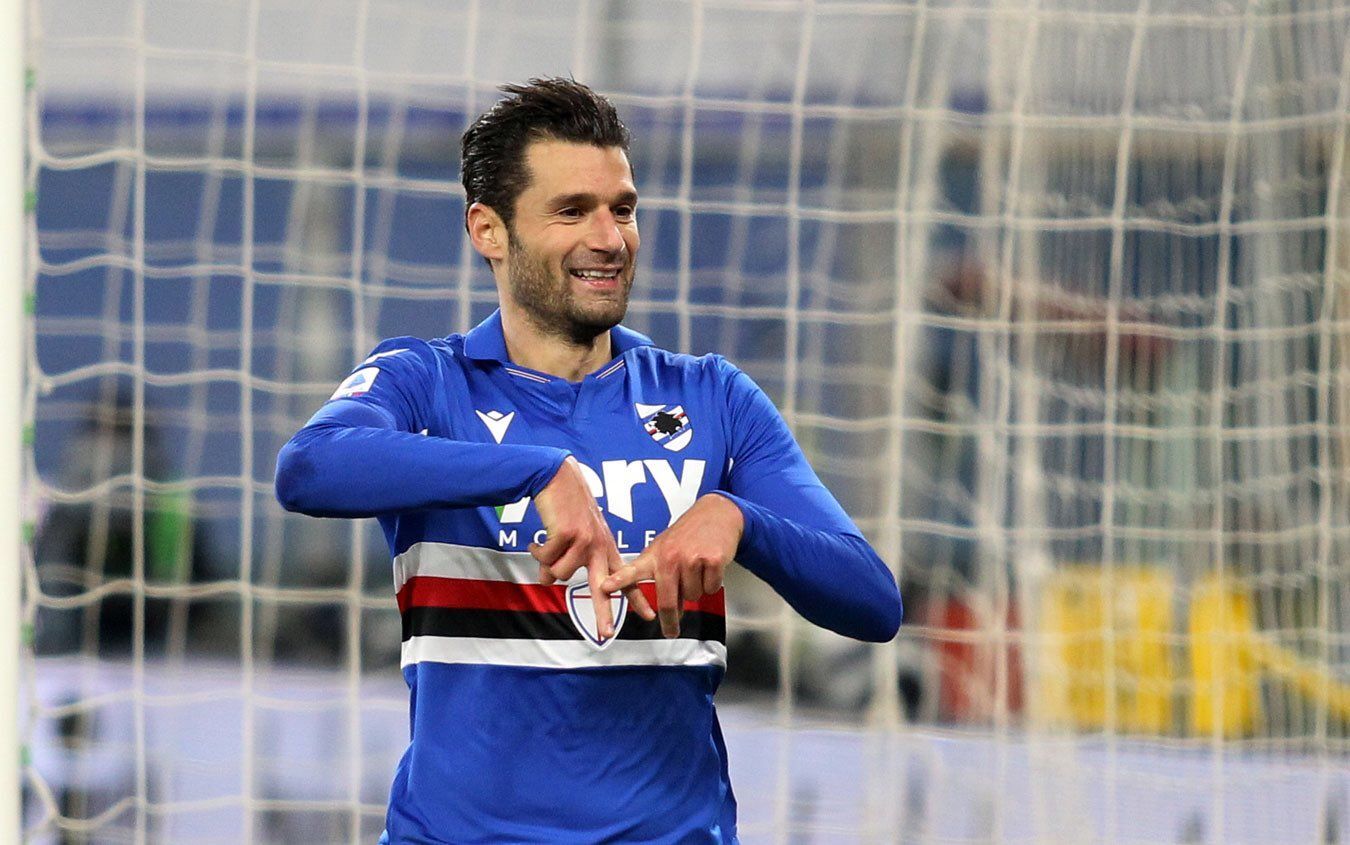 Sassuolo and Sampdoria will face each other in another match of the Serie A round 2 in Reggio Emilia. What to expect from this game? There are several options to consider.

Sassuolo to do great at first

The Neroverdi entered the new championship with a new head coach, Alessio Dionisi who got his first-ever chance to try his hand in Serie A, and last season he won Serie B with Empoli. Simply put, his main strategy is attacking soccer. Last season his Empoli scored 68 goals in 38 games in Serie B. This was proved in the first-round match of Serie A, with Sassuolo beating Verona 3-2 away. It is obvious that the new coach will try what he knows best in the beginning - that is playing offensively, even if it often means sacrificing the reliability of his defense.

Sampdoria could have done better

Sampdoria also has a new coach, but it’s a bit different. If the Neroverdi have an inexperienced coach in terms of working in Serie A, Sampdoria have appointed Roberto D'Aversa, who has made a great name for himself at Parma, in place of Claudio Ranieri. There is reason to believe that the team will be very strong under D'Aversa.

The first-round match proves what has been said. Although the home game against Milan did not yield tournament points, the Genoese should take credit for it. The game ended 0-1, with Brahim Diaz scoring as early as the 9th minute. Sampdoria had more chances to get back into the game than Milan did, but they failed to convert. Well, they’ll do it in the next matches.

Sampdoria is not showing great results against Sassuolo, with only 1 win and 2 draws in the last 9 matches.

Their previous head-to-head encounters clearly do not compliment Sampdoria. Does it matter, though, when the teams have different managers? The fact is that at the beginning of the season Sampdoria looks much more solid and ready for a serious fight than Sassuolo. In the first round against Milan, the Genoese were unlucky, so they should be lucky now.

Prediction: Sampdoria will not lose and will be close to winning.