Verona vs Roma: Giallorossi to lose their first points in the season 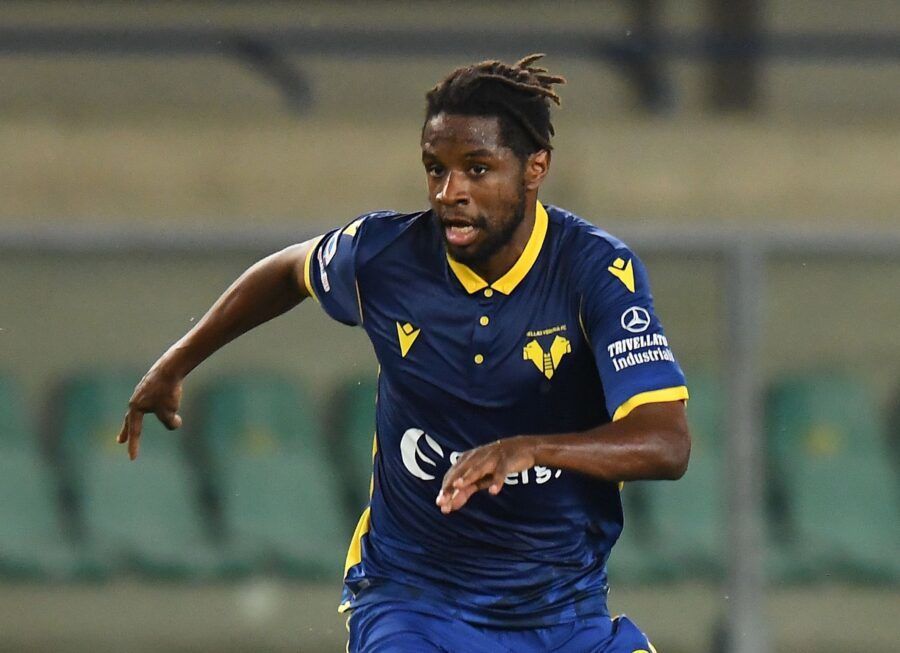 José Mourinho's Roma will play another away match against Verona who fired coach Eusebio Di Francesco not so long ago. Will the change of the manager shake up the Verona side, or will the Giallorossi pick up another win? There are several options to consider.

Verona came to their senses just in time

The appointment of Eusebio Di Francesco as coach initially appeared to be a dead-end job. The worst fears were confirmed by 3 defeats in 3 starting rounds. The management of the Yellow and Blues decided not to wait for the sun to shine, as it happened with Cagliari last season, and sacked the manager immediately. Well, the chances of a disappointing season took a nose-dive.

Roma is currently the main contender for the Scudetto

It's only been 3 rounds and it's too early to label anyone, but Roma's start is truly impressive. In all the matches the Giallorossi have played under Jose Mourinho they won. In addition to 3 wins in the league, the Romans beat Trabzonspor in Conference League qualification twice. And last Thursday they got off to a great start in the group stage of the tournament, beating CSKA Sofia 5-1 at home.

Roma has 5 wins over Verona in the last 6 matches. The only defeat was a walkover (0-3). Last season, the Romans forgot to include a player who was on the field, and they paid for it.

Roma looks really cool at the start of the season. That said, we should not deny the luck factor. For example, in the game against Sassuolo last round, the Giallorossi scored the decisive goal in the final seconds. It will be difficult for the Romans to take three points away from Verona, given their difficult schedule. The Yellow and Blues have everything they need to pick up points. And it seems that under the new coach they'll start to unlock their potential from the very first game.

Prediction: Verona will not lose.