Lorient vs Lille: the French champion to enter the break in top form 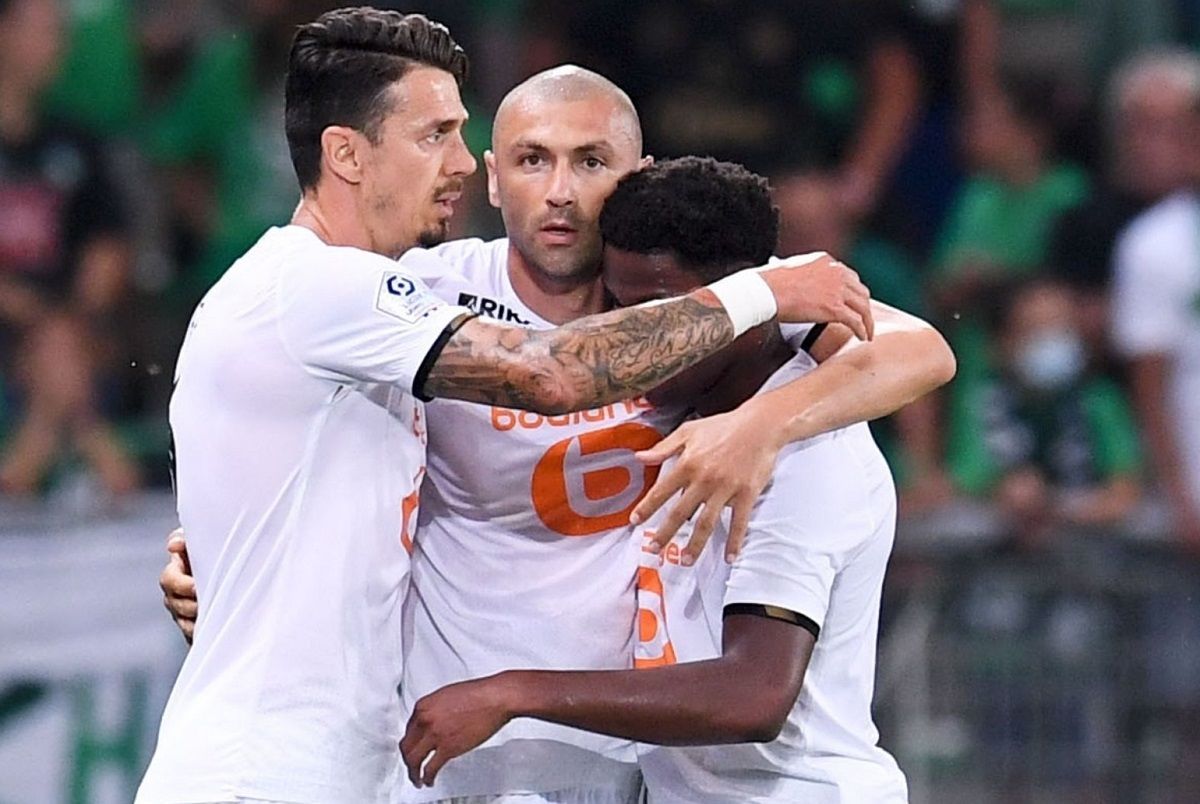 Lorient is on par with reigning French champion Lille after four rounds played, and even ahead of Lorient on extra parameters. Will the standings change with the upcoming encounter?

Lorient lost only 1 match in the championship, scoring 5 points, and the only victory was the home game against Monaco (1-0). The club tried to strengthen their defense In the summer transfer window, and the same rookie Igor Silva, who had played for Croatian Osijek, began in the starting lineup. That didn't solve any problems, and it was a great stroke of luck for Lorient to get 7th place in the standings. As for the lineup in the upcoming game, Stéphane Diarra, Loris Mouyokolo and Jérémy Morel are still out injured.

Christophe Pélissier's team drew with Lens 2-2 away before the international break. Lorient frequently shot from a long distance, with one attempt from outside the penalty box turning out a goal. In fact, the team had only one goal chance, while the opponents were sharper and should’ve done more. Despite two missed goals, Paul Nardi the goalkeeper did his best to save 7 balls and literally prevented Lorient from another conceded goal a couple of times.

After Christophe Galtier stepped down as head coach of Lille, the fans had enough reasons to worry about. It was the previous head coach who created Les Dogues’ playing style and won the league title, and whether Jocelyn Gourvennec will be able to do it is questionable. Meanwhile, the good news is that the club has retained the main core of players, and with this squad, you can fight for medals, though it will not be easy. Only Renato Sanches is not playing due to injury and he is most likely to be replaced by Xeka.

Jocelyn Gourvennec’s team entered Ligue 1 with 2 draws and 1 defeat, and before the international break, they played their best match of the season and deservedly beat Montpellier 2-1. The modest advantage on the scoreboard can be misleading: Lille created many dangerous chances, and Burak Yılmaz alone could well have had a double or a hat-trick. Amadou Onana, the newcomer to the club, also missed a good opportunity in the end, and the main heroes of the game were Jonathan David and Yusuf Yazıcı, scoring one goal each. The opponent, on the other hand, created only one scoring chance; anyway, Lille did great in defense.

In the last encounter against Lorient, Lille played without their top scorer, Burak Yılmaz, but Les Dogues still won 4-1 away. In total, Lorient has had 3 wins and suffered 7 defeats in their 10 previous encounters, keeping a thirteen-game unbeaten streak.

Lorient is one of the worst teams in the current season both at home and away, and they were lucky enough to win the match against Monaco who did not convert all their chances. Lille is gradually improving under the new coach, and now the main thing is that Les Dogues have not lost their form during the international break. Even half of the chances created in the game with Montpellier might be enough to win, and the visitors' defensive potential has not yet been fully realized. Their previous encounters speak in favor of Lille, the two resounding victories couldn’t have come out of nowhere. The hosts have an impressive unbeaten home streak, and now it’s time for the visitors to break it. The following options seem great to bet on: