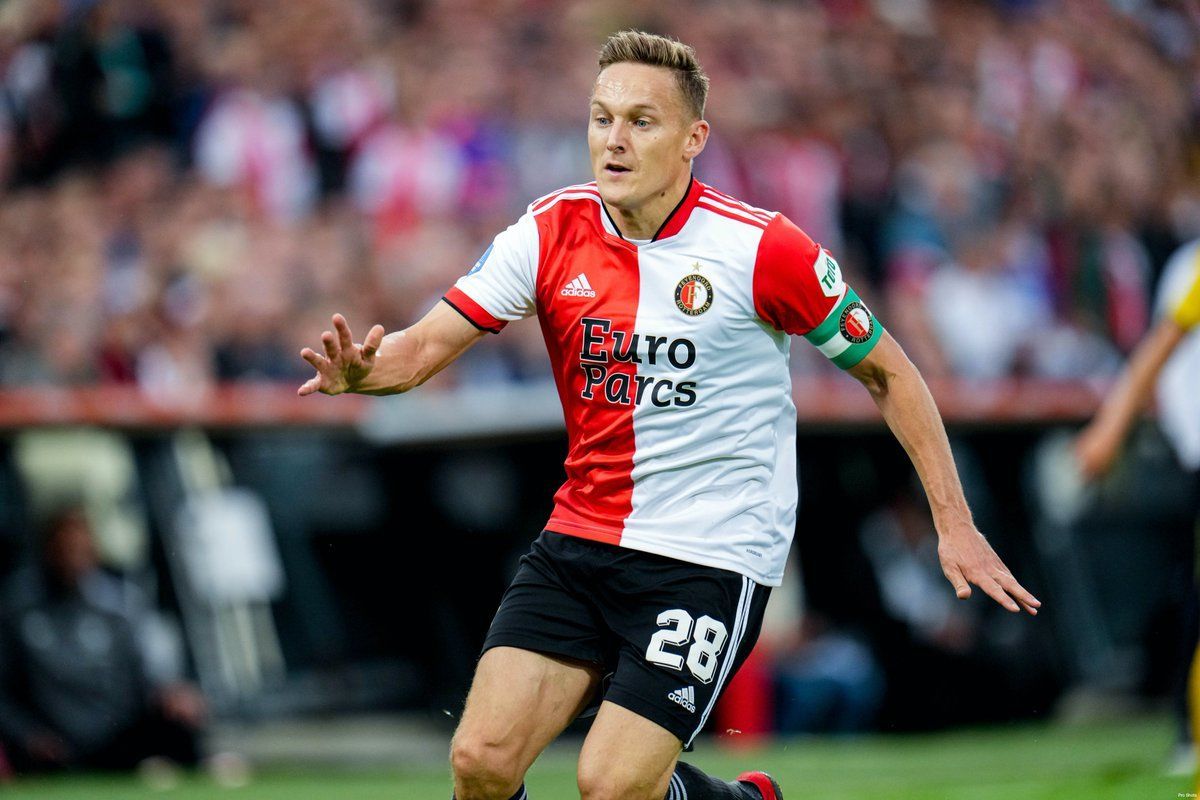 Maccabi Haifa and Feyenoord have never in their history played each other in a European cup, and in the first meeting, the Rotterdam side is considered favourites even away. Will the visitors manage to win?

Maccabi Haifa: The hard way to the European group

Maccabi Haifa are the reigning champions of Israel, but they were already eliminated in the 1st qualifying round of the Champions League. In the Conference League, they won four of their six games, qualifying for the group stage. Four players from the club were called up to the Israeli national team. Of the internationals, it is worth mentioning Jose Rodriguez, who has experience of playing in La Liga, the German Bundesliga, and the Dutch Eredivisie. Tjaronn Chery has also played relatively well, and in Conference League qualifying, he scored seven goals+passes. One of the main summer acquisitions was forward Ben Sahar, but he might not play against Feyenoord due to injury. The participation of Ryan Strain is also questionable.

Maccabi’s current unbeaten streak in all tournaments is five games, and on the 10-game winning streak, the team has won 7 matches. The day before, Barak Bakhar’s men defeated Bnei Sakhnin 2-1 in the Israeli championship. The club from Haifa had more possession, but they could not break down the opponent’s defense for a long time. The main events took place in the final 20 minutes of regular time. Maccabi took the lead twice, with the decisive goal coming in the 90th minute. Omer Atzili scored the winning goal, becoming the main character of the game.

Feyenoord updated their defensive line during the summer, signed Alireza Jahanbakhsh, and agreed on loan Reiss Nelson and Cyriel Dessers, so it is possible that the club even got stronger for the new season. Rotterdam started in the Eredivisie with two wins but then two defeats, in the Conference League and the Dutch championship. At the same time, on both halves of the pitch, the team looks decent. Arne Slot’s men create many chances and are second only to Ajax in terms of xG. As for the request to play Maccabi, Lutsharel Geertruida and Mark Diemers could be out, and key defender Marcos Senesi definitely won’t help Feyenoord.

Last week’s Eredivisie fixture featuring Feyenoord was postponed due to a very tight schedule involving European competitions, so the team played their previous match more than two weeks ago. Back then, Arne Slot’s side lost to Utrecht 1-3. From the outset, Rotterdam gave up the initiative to their opponents, and only halfway through the first half, they posed a threat. Feyenoord played on the counterattack, and even before the break, they could have conceded more than one goal. Nevertheless, the team took the lead first but soon got a goal before the break. By the 50th minute, Utrecht established the final score, and only after that Rotterdam seized the initiative for at least some time and created a few half chances. It could have gone as far as a dramatic defeat, with Utrecht forgiving Feyenoord twice.

Important facts about Maccabi vs Feyenoord

So far this season, Maccabi look very confident, except for the Champions League qualification. The only defeat for almost three months was in the undecided encounter with Torshavn, after which the club from Haifa scored 11 goals in five games and did not lose once. Feyenoord are still quite vulnerable, they have not had any match practice since the international break, so it is unlikely that they will establish any game links. At the same time, we cannot say that everything is terrible in the Rotterdam defence. Utrecht, for example, had a lot of half-chances, but it did not come to real threats as often as it might seem. I propose to wager on the following outcomes: