PSG vs Clermont: It’s time for Messi and Neymar to shine 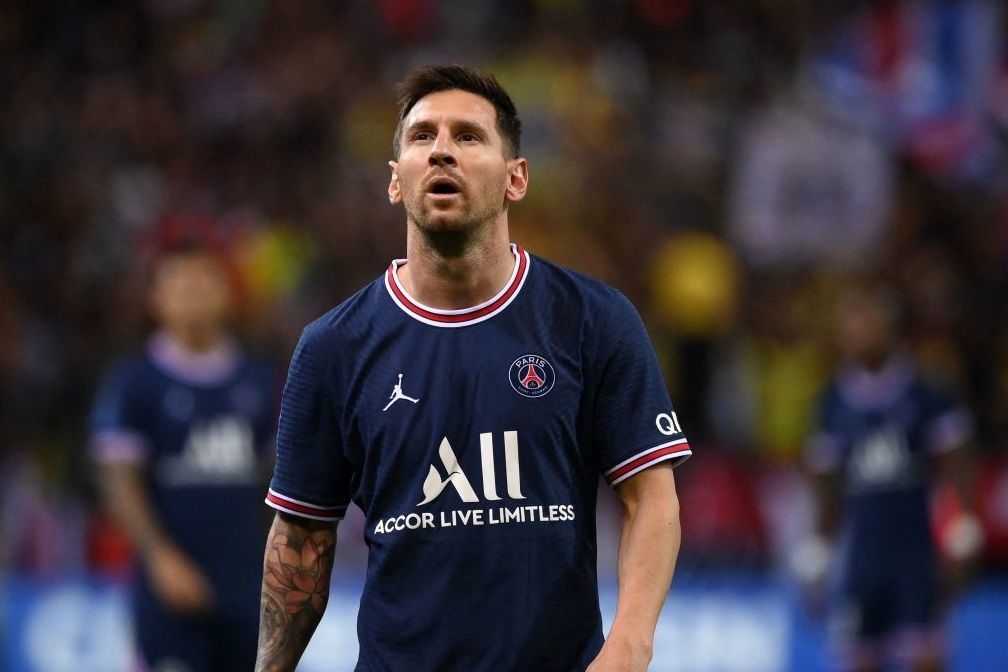 PSG and Clermont are now in the top 3 after four rounds of Ligue 1, and their encounter will be one of the highlights of the French league this week. Will the feisty newcomer be able to put up a fight against the title challenger?

Paris Saint-Germain missed out on their first trophy at the start, losing to Lille in the French Super Cup. Still, they have been looking impeccable in the league so far. 4 wins in 4 rounds have allowed PSG to top the Ligue 1 table, and they are now the only team not to lose points in the league. Before the transfer window closes, Pablo Sarabia and Arnaud Kalimuendo will spend the season at other clubs, but PSG have signed young Portuguese defender Nuno Mendes from Sporting Lisbon. The depth of the squad will help the club, especially on the eve of the European competitions. Sergio Ramos, Mauro Icardi, Colin Dagba, Juan Bernat, Sergio Rico, and Layvin Kurzawa are unlikely to play against Clermont, while Marco Verratti is also in doubt. Mbappe is away from the France squad due to injury, so he, too, could miss the upcoming fixture.

Last week’s match against Reims was a debut for Leo Messi, and PSG won 2-0. Both goals were scored before the Argentine forward came on as a substitute, and Messi has not been particularly memorable so far. In general, Mauricio Pochettino’s side looked better than their opponents, with Kylian Mbappe being the most active in the attack with a double. The Parisians were not without their defensive woes, and, with the scoreline at 0-1, Keylor Navas made a save against El Bilal Toure.

So far, Clermont has made an impressive debut in Ligue 1, picking up 8 points in 4 rounds and moving up to 3rd place in the table. The club retained almost all their leaders and made some excellent reinforcements on the transfer market. Recently, the team picked up another forward. Pierre-Yves Hamel scored four goals for Lorient in the last season. That said, Clermont are good primarily in attack, with Mohamed Bayo and Elbasan Rashani having already scored three goals each. So far, Clermont are without significant losses in the squad, and all the most decisive players must play against PSG.

In the last round match against Metz, Pascal Gastien’s charges lost by a margin of 2 goals, but they showed their character and got a 2-2 draw.

Clermont look good at the start of the season, but the team slowed down before the international break. They were considered clear favourites for the match against Metz, but they created only one chance in 90 minutes on their field. PSG were quick enough to make the difference in the last game, and they had the best start to the league as a whole. Messi could very well play in the opening minutes and finally show his worth, and it’s time for Neymar to find his form after the injury. I propose to bet on the following outcomes: