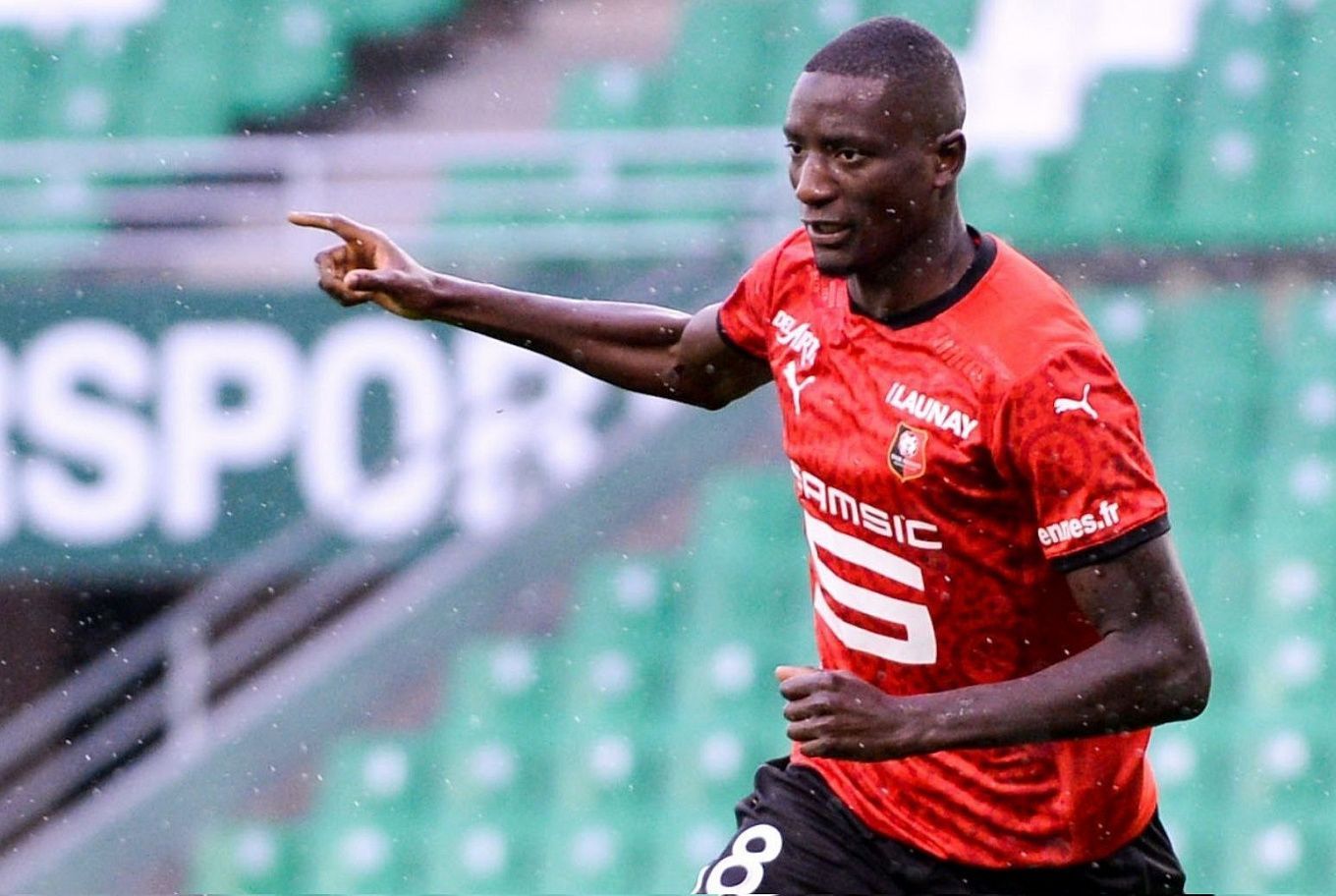 Rennes has been a regular in European Cups lately, but they have yet to face Tottenham. Both teams have problems after the international break, so who’s going to be better prepared for the encounter?

After a good start to the season, Rennes slowed down and suffered two defeats in a row in Ligue 1. The transfer of Eduardo Camavinga to Real Madrid could seriously affect the team's game, because there’s another midfielder besides him who left in the off-season, Steven Nzonzi. The Red and Blacks tried to make up for the loss by making some good purchases in the summer, but the renewed team is likely to need time to adjust. Rennes' main defender Birger Meling left during the international break, while Alfred Gomis, Jérémy Gélin, Doğan Alemdar and Jérémy Doku are also out recovering. Loïc Badé did not play in the last round of Ligue 1 through suspension, and the coach is sure to place him in the midfield.

Bruno Génésio's side suffered their second loss in a row in a home game against Reims, 0-2. Rennes could have turned the tables if Flavien Tait had realized a great moment in the middle of the first half, but the opposing goalkeeper was up to the task. The Bretons kicked a total of 10 shots on goal, but there was rarely any real intensity. Perhaps a draw would have been a fairer outcome, but Reims did not excuse any mistakes and made the most of the situation.

Tottenham: another attempt to reach the summit

Tottenham is trying to return to the top 4 of the English Premier League, and the start of the season was quite promising. The Spurs had 3 victories in 4 rounds of the EPL, with Man City among the defeated. In the final qualifying round of the Conference League, the London club defeated Pacos de Ferreira 3-0 at home. The transfer window was not the busiest for Tottenham, but overall, the club is no weaker than last season, having signed Brian Hill, Emerson, Pierluigi Gollini, and Cristian Romero. The latter, however, is in quarantine and will miss the game against Rennes. Davinson Sánchez and Giovani Lo Celso are not playing for the same reason. Son Heung-Min is still injured, while Steven Bergwijn and Eric Dier are still questionable.

Nuno Espírito Santo's side lost 0-3 away to Crystal Palace in the last round of the EPL. Tottenham took only two shots on goal in the match, failing to do anything in the front before Japhet Tanganga was sent off on minute 58. The opponents took the lead on the power play, and Tottenham conceded the first goal on penalties. The opponents did better at converting chances, but with equally strong squads, a 0-0 draw might well have happened

Both teams had a good start to the season, but they are not in the best form after the international break. The away side is affected by their key forward missing, and the three players from Latin America national teams quarantined doesn’t help the club. Tottenham were unable to show anything against Crystal Palace, so it’s hard to count on even a draw while playing like that. We can't expect many goals scored, but the Red and Blacks tend to play well at home, so it’s safe to consider their victory. I suggest betting on the following outcomes: