Barcelona vs Getafe: No chance for the visitors 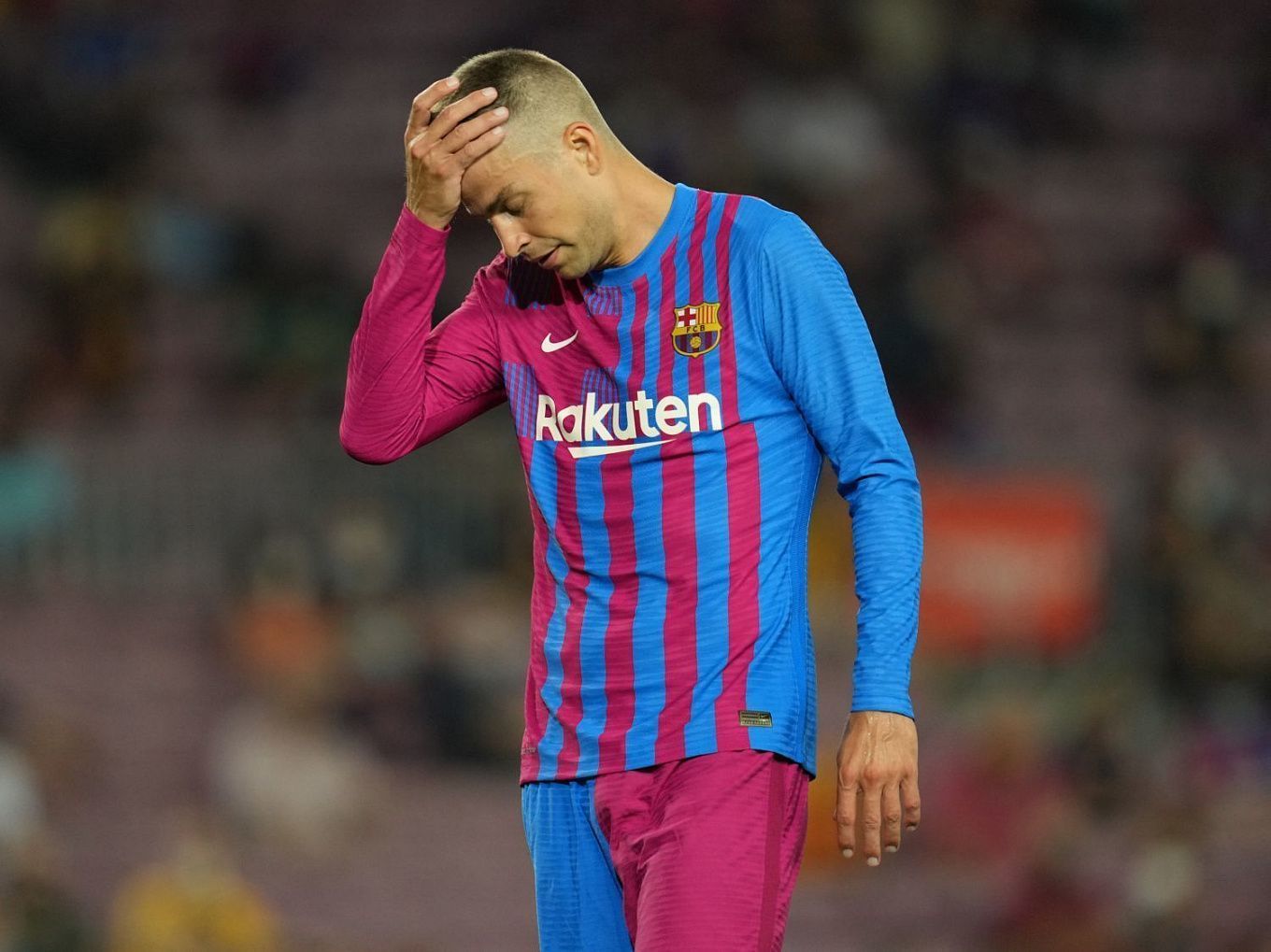 Barça had a very unsuccessful last match in La Liga, but Getafe is at the bottom of the table. Ronald Koeman has to take such teams apart in the first half, and be really confident about it.

To be perfectly honest, Barça should have lost to Athletic in the last round. Athletic tends to be a big problem for the Catalants in general, but that game was a real disaster. And that's after a confident win over Sociedad. There’s nothing to worry about, the season has just started, after all. However, Barcelona players have to pull themselves up.

They really need a solid win this time, and Getafe is the perfect opponent to achieve this goal. If there is anyone to beat, it should be these guys from the suburbs of Madrid.

You shouldn’t be surprised if Getafe drops out. It happens when a team goes from being a Champions League contender to being relegated in a year and a half. It is what it is. Getafe started to struggle under Bordalas, and it’s scary to imagine what will happen without him.

In round 1, Getafe lost to Valencia despite being in the majority, in round 2 they were defeated by Sevilla in minute 93. Rumor has it that the team's most important player, captain Djene Dakonam, is going to leave the team soon. Getafe is at the bottom, and Barcelona has a chance to finish them off.

Simple advice: bet on Barcelona. Handicap 1 (-1.5) for 2.368 is the best variant, though you can be a little riskier. For example, betting on Barça to win in both halves, or for them to win to nil. Good luck everyone!