Barcelona vs Granada: The Catalans need to have their say 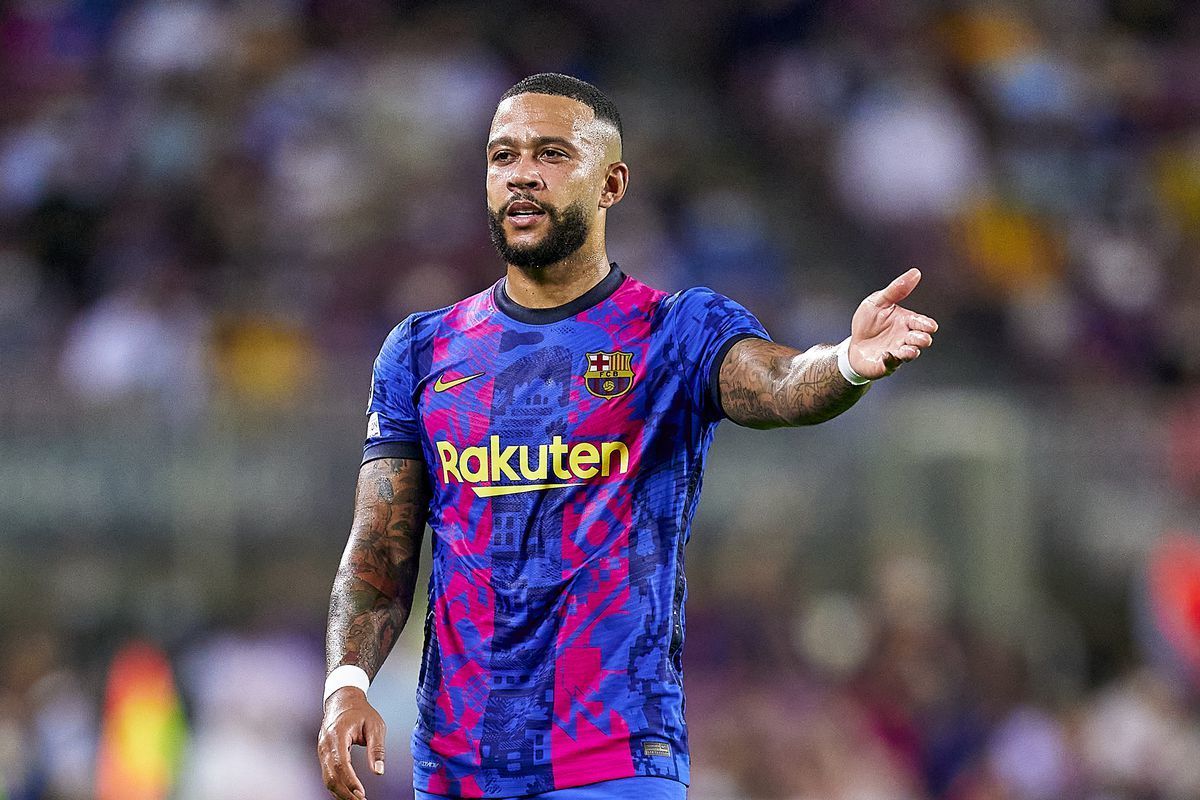 What's going on with Barcelona? Rebuilding. However, they still remain a strong team. Now the Catalans just need to defeat someone, and Granada is the perfect way to achieve this goal.

A 0-3 loss at the hands of Bayern - how should we judge that? Very simple. Barcelona is weaker than Bayern. The Germans are on a whole new level. While Bayern is one of the main contenders for the Champions League, then Barça is at most a contender for the quarterfinals. Barcelona has become something like Inter, although Inter will probably be more impressive now.

At the same time, let's not belittle Koeman's team at all and say it has class. There are players who, in their best form, can compete with the top clubs in the world. And of course, they should stand out against Granada. And they really need to stand out now. Otherwise, they will not be able to return to the champions race.

What about Granada? First they lost 0-4 to Rayo, then there was a 1-2 defeat from Betis. It's hard to call the latter result shameful, but it was still another loss for Granada. It seems that the team from Andalusia turned from Europa League quarterfinalists into a contender for relegation, unfortunately. And Barça, even at their worst, must give them a really hard time. Otherwise, they can forget about any serious achievements at all.

Without further ado, we should take Barcelona's handicap (-1.5). It is difficult to imagine here a narrow victory or even more so a draw and defeat. Barcelona needs points badly, and they need to earn them confidently, so the players are going tol pull themselves together and show their class to a much weaker opponent. Good luck everyone!