Espanyol vs Atlético Madrid: The King is back! 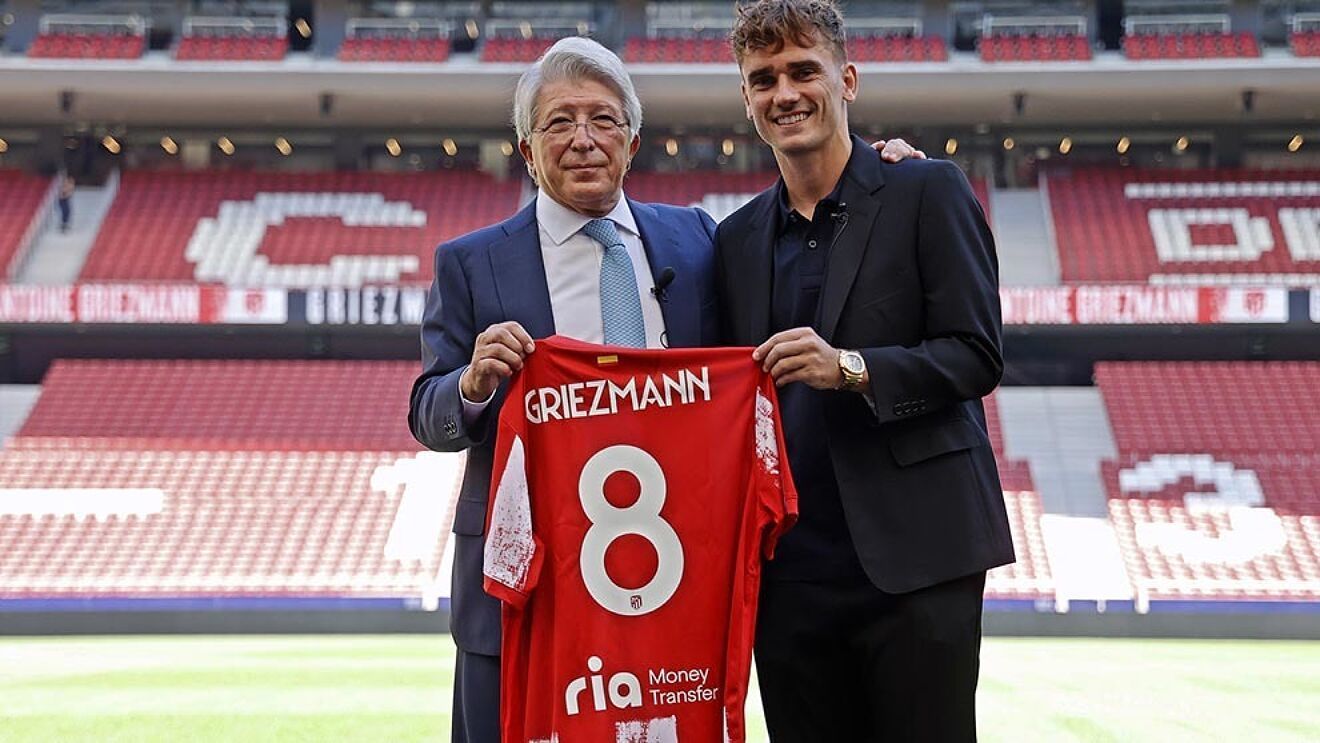 The King is coming home. Yes, that's Antoine Griezmann. There is a clear feeling that the debut at the "new" club will be very successful for the Frenchman.

Espanyol got off to a decent start in La Liga, but they did not show anything extraordinary. The Barcelona team managed to avoid losing to a strong Osasuna (0-0) and one of the championship favorites, Villarreal (0-0), but in the match against Mallorca the Catalans suffered their first defeat (0-1).

Two points in three games are not so bad for the newcomer to the Primera División, but at this rate, they’ll go back to the Segunda. In general, there is no big enthusiasm in the team for their future performances now. At least, they haven’t shown it.

Suárez and Griezmann already played together not so long ago, but then it was in the crisis at Barcelona. Now they are in a very organized Atético, where literally everything is laid out.

Atlético began the season with 2 wins and 1 draw, losing points only in the game against Villarreal (2-2). The Madrid side managed to save themselves as late as 96 minutes into the game. There are no doubts they are going to do their best in the upcoming game, and especially no doubts in Griezmann. There's a feeling that he'll show his top-tier form from the very first games for Atlético.

I suggest taking Griezmann's goal as the main option. The player has just got back from the national team after scoring 3 goals in 3 games, so there’s no reason to doubt him. He’s definitely eager to score in his debut game. You can also consider Atlético’s victory or a minus handicap. The bookmakers seem to overestimate Mallorca. Good luck to everyone!