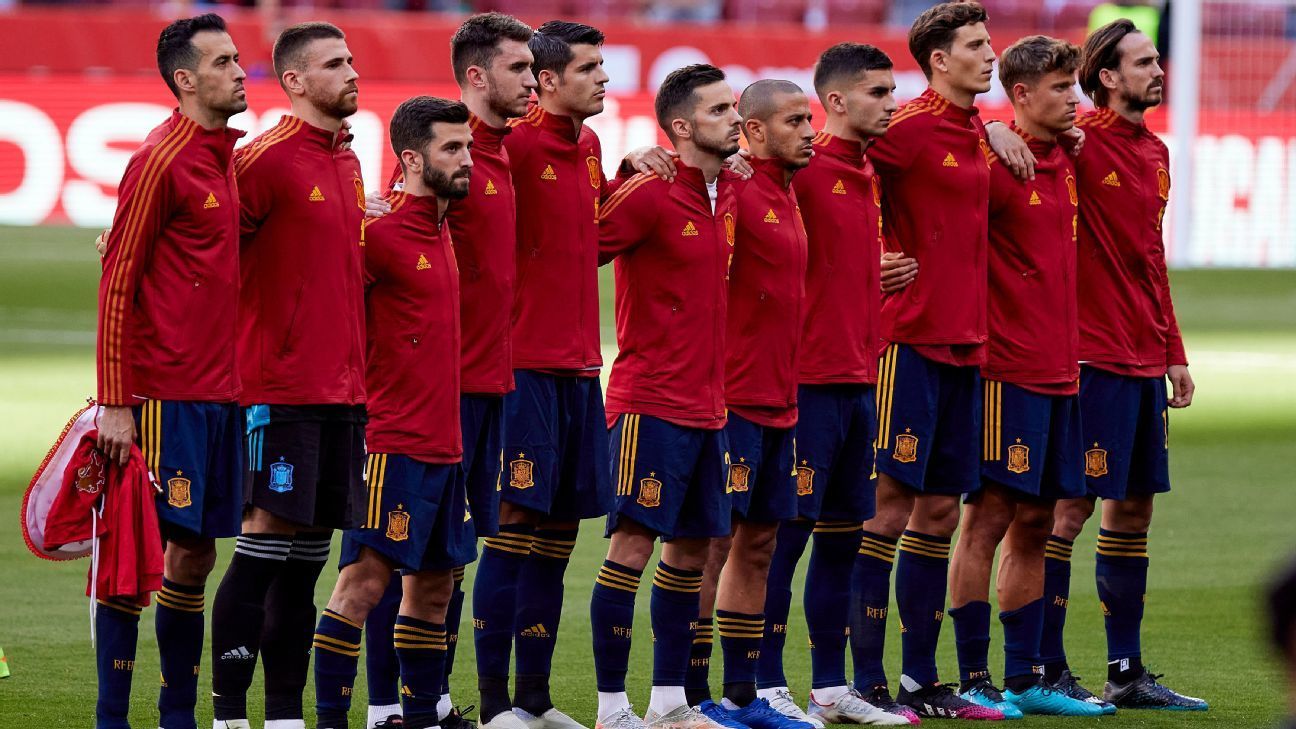 Sweden takes on Spain in the 2022 World Cup qualifier. We will tell you how the opponents are doing and advise you on what to bet on. There are several options for you to bet on!

Sweden can consider EURO 2020 a success. The team started with a draw with Spain (0-0), winning two games in a row after that. First, they managed to beat Slovakia (1-0), and then defeated Poland (3-2). Having left the group in the first place, the Swedes suffered an upsetting defeat to Ukraine in the 1/8 finals, conceding at the end of extra time (1-2).

Spain at EURO 2020 left mixed emotions. After the first two matches in the group stage the team has already been thrown under the bus, drawing 0-0 with Sweden and 1-1 with Poland. However, they thrashed Slovakia 5-0 in the third game, leaving the quartet second. Then there was a crazy match against Croatia (5-3), and then they won Switzerland on penalties. The Spaniards finished their performance at EURO 2020 in the semifinals when they lost to Italy in a penalty shootout.

Sweden has already shown what they are capable of when playing a draw with Spain a couple of months ago. It was a miracle that the Spaniards did not score in that game, but the Swedes had a couple of chances too. We expect that outcome to repeat in the upcoming game (Sweden not losing). In addition, they play at home, so their fans’ support will make the task easier. Prediction: Sweden won’t lose.