Los Angeles vs Real Salt Lake: the most productive MLS game of the week 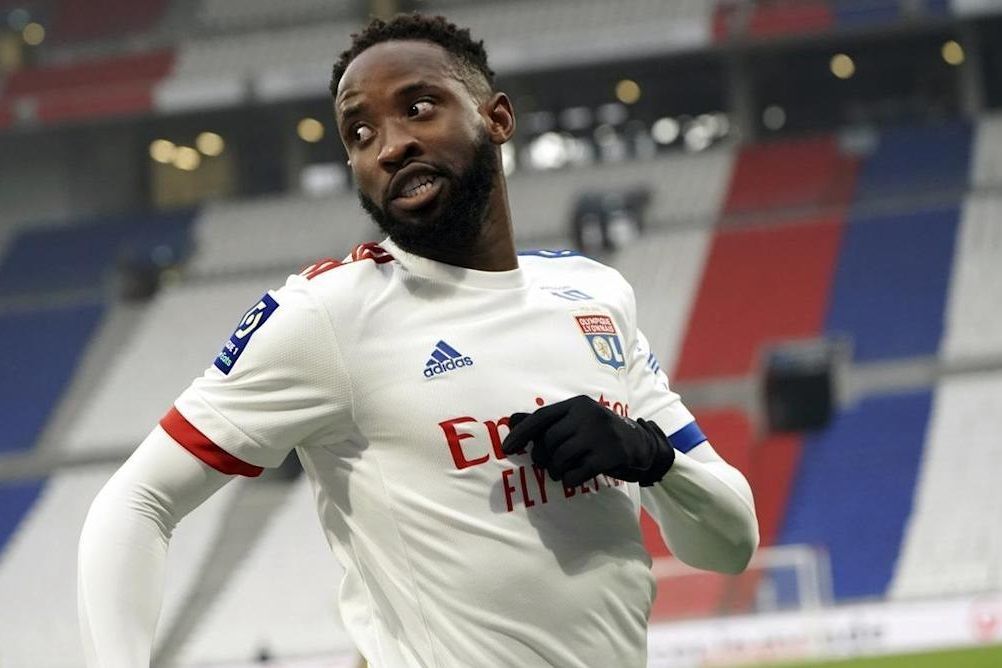 Another game week in MLS will end with a match between Los Angeles and Real Salt Lake. The home team dominates in head-to-head encounters and is considered the favorite for the meeting. Can the club from California do well without Carlos Vela?

Los Angeles has been a consistent contender for the MLS playoffs every year, but right now they are only 9th in the Western Conference. This is probably due to Carlos Vela not having his best season. The Mexican has 5 goals and 5 assists under his belt in the current league, but he has scored a lot more in the past during a similar stretch. Still, LAFC has great potential and has strengthened the roster quite nicely over the summer. Mamadou Fall, Brian Rodríguez, and Cristian Arango have already scored their first goals for their new club, and the team strengthened their goalkeeping position the day before. Jamal Blackman has played in the English Championship for Rotherham and Sheffield United and his experience will be useful to the Black and Gold. Kwadwo Opoku, Julian Gaines, Eddie Segura, Erik Dueñas, Tristan Blackmon, Alvaro Quezada, and Carlos Vela are still out, and Tony Leone is questionable.

Bob Bradley's team broke their eight-game winless streak last week with a 4-0 home win over Sporting Kansas City. Los Angeles defended well, allowing their opponent only 1 shot on goal from outside the box, but they had plenty of chances to score. Cristian Arango and Danny Musovski didn't take advantage of their chances but it didn't stop the team from getting a blowout win. Mamadou Fall notched a double, while Eduard Atuesta had a penalty goal and made two assists.

Real Salt Lake has won 4 of the last 9 regular-season games and is currently 7th in the Western Conference standings. Recently the club had to change their head coach: Freddy Juarez went to Seattle to be the assistant coach, and now he’s replaced by Pablo Mastroeni. The club had a boring summer of transfers and didn't really sign anyone, but all the leaders remained with the team. As for the lineup for the match against Los Angeles, Zack Farnsworth, Andrew Brody, Zac MacMath and Bobby Wood are still not playing because of injuries, and Aaron Herrera won’t play because of yellow cards.

Pablo Mastroeni's team defeated Dallas 3-2 at home in their last regular-season game. Real Salt Lake conceded first, but then they immediately seized the initiative and created a lot of great chances. Damir Kreilach and Rubio Rubin missed shots from good positions, but Justen Glad came up with the rebound near halftime. The Utah club went on to take the lead and deservedly so, as they took 25 shots on goal. Jonathan Menéndez was the main hero of the game, scoring a goal and making an assist.

Los Angeles won 8 of 10 matches against Real Salt Lake, suffering 2 losses. The last encounter took place in July when the club from California won 2-1. Los Angeles dominated for all 90 minutes and had 29 shots on goal compared to their opponent's 3, so there can be no question about the home team's success. All's fair.

Los Angeles is still one of the best clubs in the league both at home and away, although there are more and more questions to their defense lately. In addition, the absence of Carlos Vela can not but affect them, it’ll be easier for the opponent to seize the initiative. Real Salt Lake looked helpless in last week's match, but they are better prepared now and created a lot of chances against Dallas a week ago. The visitors also often make mistakes in their own penalty area, so we should expect a productive game. I suggest betting on the following outcomes: