Alexander Zverev vs Jannik Sinner: Bet on a long match 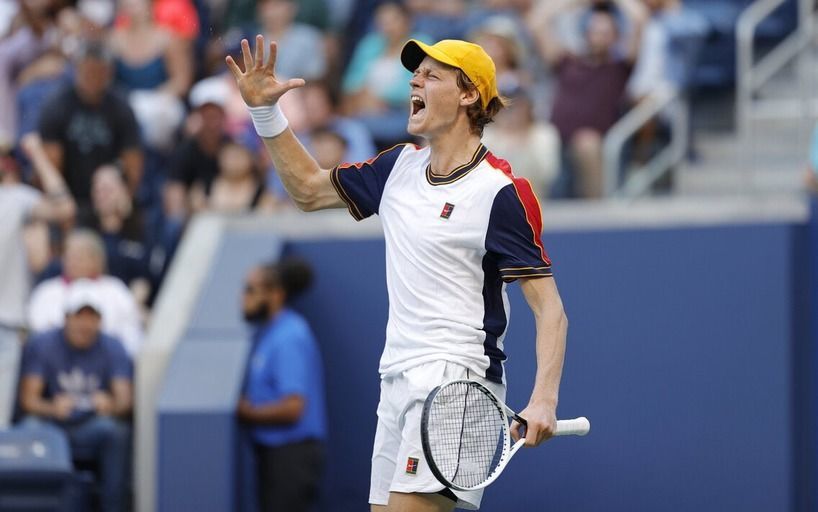 Alexander Zverev's next opponent at the American Major will be Italian Jannik Sinner, one of the most talented young tennis players on the planet. They have played each other twice in 2020 and so far the score is 1-1, with Sinner winning his match against Zverev at the Grand Slam tournament.

Zverev got off to a brisk start at the US Open, but the German had some trouble in the third round with American Jack Sock. It wasn’t that clear whether Alexander would have brought the match to his victory if Sock hadn’t withdrawn from the game due to injury. That was the first set Zverev lost at the tournament, but the German still remains one of the main favorites, and for the upcoming game, too.

«If Jack had played the whole match the way he did in the first set, it would have been over in an hour and a half, and I was already thinking about a vacation somewhere in the south of France. As for Sinner, the match promises to be interesting, because he's young and hungry for wins. I think the match will be of the highest level. Right now I'm playing well, but the other players are very strong, so I need to keep it up.»

Alexander Zverev before the match against Sinner

In mid-August Jannik Sinner won the tournament in Washington, beating Mackenzie McDonald in the final. Then the Italian played two Masters, failing to show his top form, though, but then he made up for it by winning 3 matches in New York, against Purcell, Swajda, and Monfils. The Italian lost at least one set in every game in New York, and the fight against Monfils went on for almost four hours and had five sets. Naturally, it’s not doing the best for odds on Jannik. However, Sinner is young, which means he recovers quickly. It doesn’t seem that Jannik will manage to beat Alexander eventually, however, Zverev is for sure going to have a tough time against the Italian.

«Monfils loves to play in front of big crowds. I had chances in the third and fourth sets, but I didn't take them. Still, I'm glad I was able to stay in the game. I like the five-set format, although I would have liked to win this match faster. Nevertheless, it was an incredible experience for me. I think you have to be able to handle tough situations and show the top of your game. And that I did today.».

Jannik Sinner after the match against Monfils

Sinner seems underestimated in the upcoming game. Zverev is in good form now, but Sock revealed that the German also has weaknesses, that his tennis is not perfect. Jannik Sinner has already won Zverev, and it was at Roland Garros, i.e. at the Grand Slam tournament, which is a plus to odds on the Italian. Jannik had a difficult match against Monfils in the third round, but as it has been said, the Italian is very unlikely to have any physical problems in the upcoming game. Here are the betting options for you to choose from: TO 33.5 for 1.73, H2 (6) for 2.16, ITO2 (14.5) for 1.83.