Roberto Bautista Agut vs Nick Kyrgios: Will the Spaniard beat the Australian again? 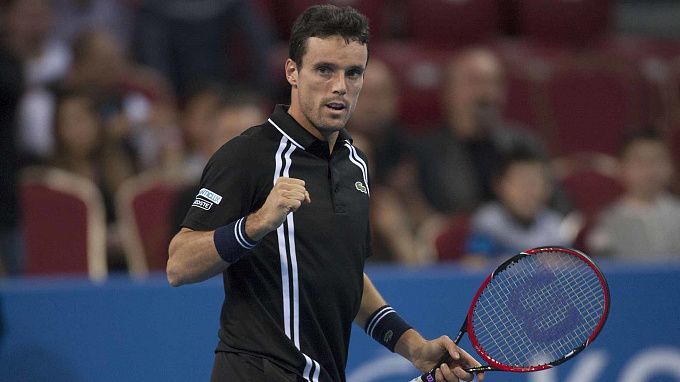 Bautista Agut will face Nick Kyrgios in the U.S. Open 1/64 finals. The sportsmen have battled against each other twice, first, in 2015, where the Australian beat the Spaniard in Tokyo. More than four years later, Roberto took revenge on Nick at the ATP Cup.

Bautista Agut was not at the Olympics, and after Wimbledon, where he was quite successful, Roberto decided to play two tournaments, first in Gstaad and then Kitzbuhel. Only after that, he went to North America where he started the US Open preparation. The Spaniard visited Canada first for a tournament in Toronto, where he reached the third round and lost to Opelka. After that, Roberto was in Cincinnati, where he lost his first game to Dimitrov.

Roberto BautistaAgut had a good tournament in Toronto, but after Wimbledon Kyrgios had only one victory in four games and three defeats against Norrie, MacDonald, and Opelka. Kyrgios had a good enough chance against Opelka, the Australian won the first set, but played a tie-break in the second game. But overall, to put it mildly, the picture of Nick's form is not the best.

In this matchup, we choose to bet on Bautista Agut because he has been more consistent in recent years. The Spaniard is not as good now as at the beginning of last season when he beat Kyrgios in one hour and 22 minutes, but on the whole, the Spaniard looks more promising than his opponent. Bautista Agut has a chance to return to the top 20 of world tennis, but for that Roberto needs to beat Nick in the first round of the American Majors. Here are the following betting options for the game: TO (39.5) for 1.88, W1 for 1.48.