African soccer: Why hasn't it improved?

The African continent has been a major force in the world of soccer. Names like Eusebio, Jay Jay Okocha, Kanu Nwankwo , Song , Yaya Toure, Drogba, George Weah and Samuel Eto’o come to mind when discussing Africa’s most famous players. Unfortunately, the quality of play on the field seems to have declined over recent decades. 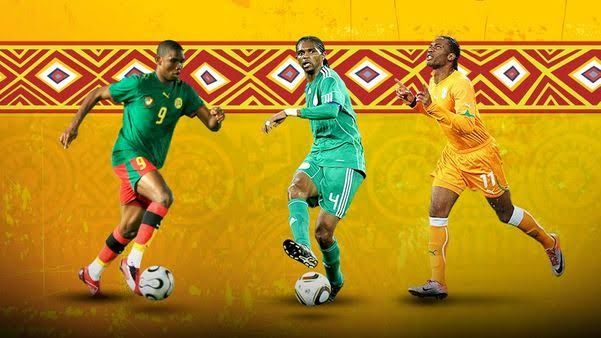 Several factors can be attributed to this decline: lack of investment in youth academies, little money being spent on infrastructure development and poor governance from FIFA.

In this blog post, we will look at these three aspects as well as other areas that may be affecting African soccer's decline. Hopefully, by reading this article you will gain a new appreciation for how much work is still needed if African teams want to compete with Europe's best.

One of the main issues hampering African soccer is the lack of investment in youth academies. Many countries do not have any academies, while others only have a few. This means that many talented young players are never given a chance to develop their skills and eventually play for their national team. 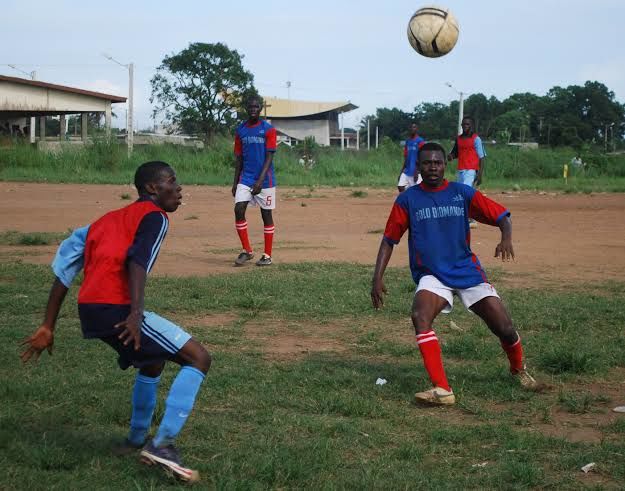 In contrast, Europe has hundreds of youth academies and it is common for young players to join one when they are only ten or eleven years old. These academies provide a safe environment where players can be nurtured in their development with the guidance of coaches who have been trained properly. Schools also help keep talented soccer players off the streets, which is becoming an issue in some African nations. 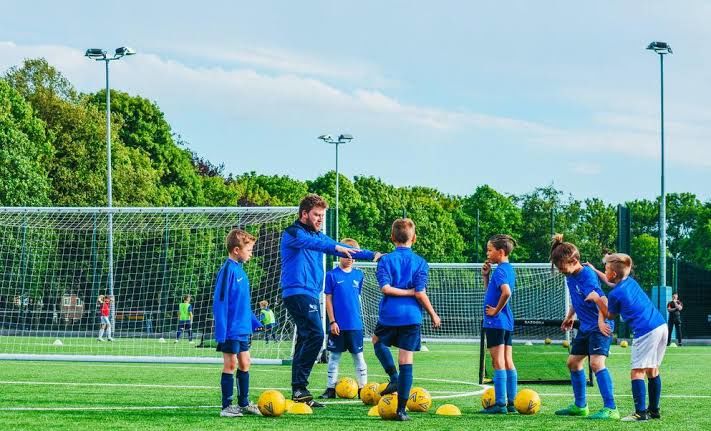 One of the biggest reasons why some African countries do not have academies is because they are expensive to run. For example, France’s Clairefontaine academy cost $20 million US dollars to build in 1988 and now spends about $15 million per year on running costs. Even more, money is needed for coaches and players once they are in the academy. 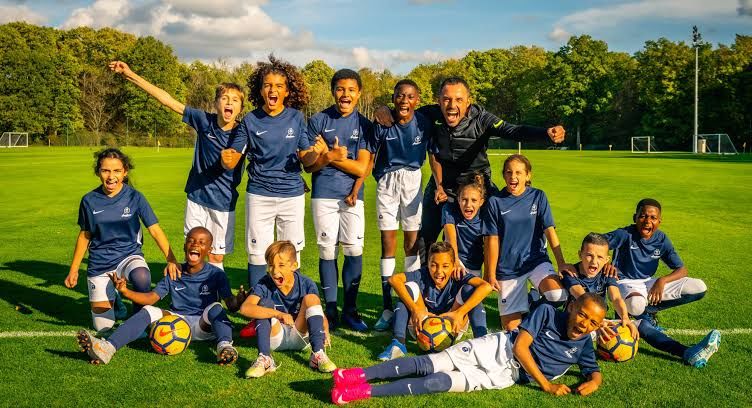 Governments in Africa have not been willing to invest this kind of money into soccer academies, and as a result, the quality of play on the continent has suffered.

Another reason for African soccer's decline is the lack of investment in infrastructure development. Many stadiums are outdated and do not meet FIFA’s standards. This means that players do not have the best conditions in which to play and often have to compete in front of small crowds. 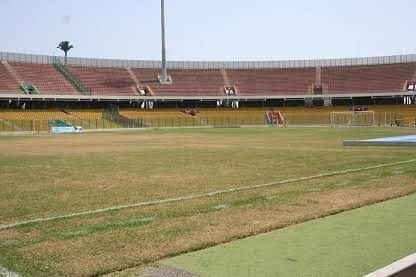 One of the reasons why stadiums are not being upgraded is because there is little money available to do so. The African Union has estimated that it would cost $350 billion US dollars to build new infrastructure for all 54 African countries. This is a huge sum of money and one that governments and private companies are not willing to invest in.

Many countries in Africa are reliant on FIFA’s money, which means they have little control when it comes to developing their own game. For example, most stadiums do not have lights, meaning that evening games are often cancelled. This is because FIFA does not allow any country to host World Cup games if its stadium does not have all of the necessary facilities. 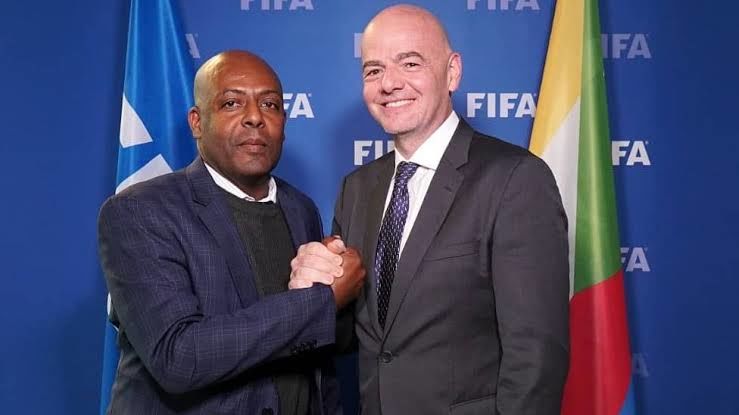 In conclusion, there are many reasons why African soccer has declined in recent years. However, if African countries want to improve they need to invest in youth academies, and infrastructure development, and find a way to reduce FIFA’s power over the game. Only then will African teams be able to compete with Europe’s best.

Offensive tackle Daniel Faelele to have the highest weight in NFL