KvaN About BLAST Premier: World Final, NaVi And reshuffles In The Tier-1 Stage

Commentator Fedir KvaN Zakharov shared his opinion on BLAST Premier: World Final, NaVi and the reshuffles in the tier-1 stage exclusively for Cybersport.metaratings.ru. 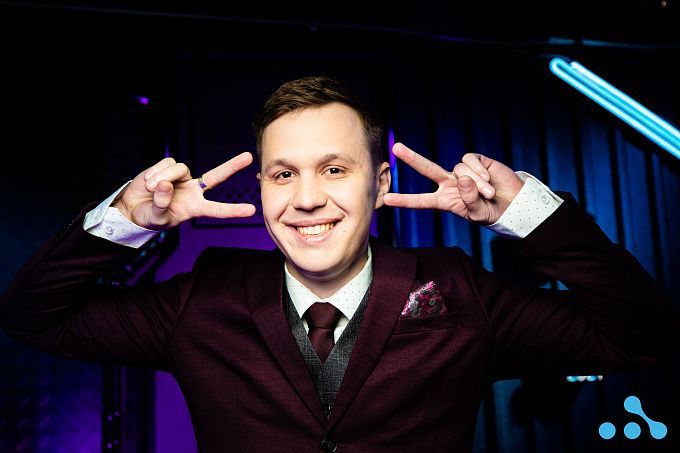 — The last tournament of the year, the BLAST Premier: World Final 2021, has just ended. Would you please make a quick recap of each team's year in the tournament?

– The last tournament of the year ended in another triumph for Na'Vi. At the moment, the team has found its best lineup and confidently dominates the scene. As for the other teams, someone like Heroic is tired and in decline at the end of the year. NiP has a replacement. Liquid and Vitality just finished the game together (a high-quality game, by the way).

— Did you expect there would be a CIS final? After all, Gambit showed a faulty game towards the end of the year.

– In general, considering all of the teams' problems from the EU and NA region, the exit to the finals of Gambit looks pretty logical. The team is successfully establishing itself at T1 and, in 2022, should show further growth!

— What will happen to NaVi and Gambit Esports in the first half of 2022?

Considering the global restructure of top teams such as G2 Esports, Team Vitality, Astralis, etc., it is extremely difficult to make predictions for the first half of 2022. It will all depend on the quality and appropriateness of the EU and NA top replacements. On the one hand, no one stops the most stable NaVi and Gambit from continuing their dominance in the scene. On the other hand, we could easily see some "honeymoon" from the conditional G2 and a couple of big wins at the start of the year.

— On BLAST, they often let you listen to what the players say during pauses and after rounds. What do you feel about that?

– I think for viewers, this kind of content adds a very cool twist and allows them to feel the atmosphere that's right there in the team right now. If the teams don't mind, that's a great idea!

— What do you think about the new lineups of the tier-1 teams? Who among them could be stronger than NaVi?

– Vitality 2022 is a dangerous mix. You can expect anything from it. Such global experiments on the T1 scene have never been done before! I don't believe in the future of Astralis without a stable sniper. It's possible that they can establish themselves in the top 5 or top 7, but building a new "era of Astralis" without AWP is not real.

The replacements in G2 look pretty beneficial (sniper is coming in), but if IGL is replaced as well, it will take an unknown amount of time to restructure.

— Let's make a quick recap for you. What is your assessment of this year? What are your plans for 2022?

– This year was truly a breakthrough for the CIS scene. These teams from this region set the standards for T1 CS in the whole world! I managed to work at a series of very cool tournaments, and in 2022 I would like to continue breaking into as many T1 tournaments as possible. As they say, "keep working!"

— Most remarkable tournament of the year and why?

– Definitely the major: the years of anticipation, the audience, the triumph of NaVi - it was all there!

— Second best player of the year.

– NiKo individually at the end of the year was very well!

— Did they change Train to Ancient for a good reason?

– No, rolling for 20 years the same thing, in any case, is boring, and the map is created "by the standards" of classical CS.

— Which team will be in the top 1 of HLTV in exactly one year?

– With these reshuffles, it's purely a question of luck. I'll bet on NaVi again.