The PGL Major Antwerp Challengers Stage has come to an end. Now we know 8 lucky teams. Who went further? Who did the audience say goodbye to? Which team can surprise us at the Legends Stage? Let's try to answer these questions together. 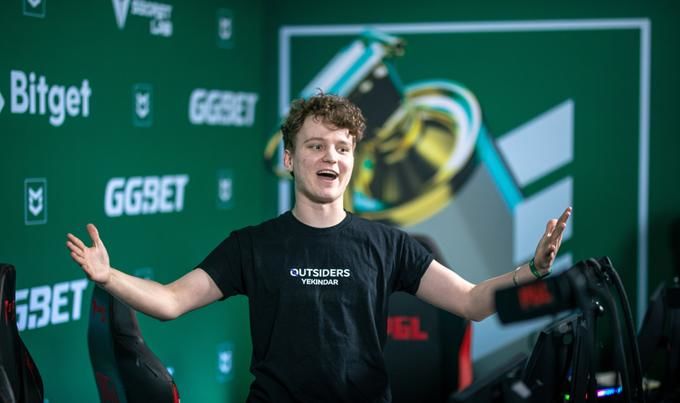 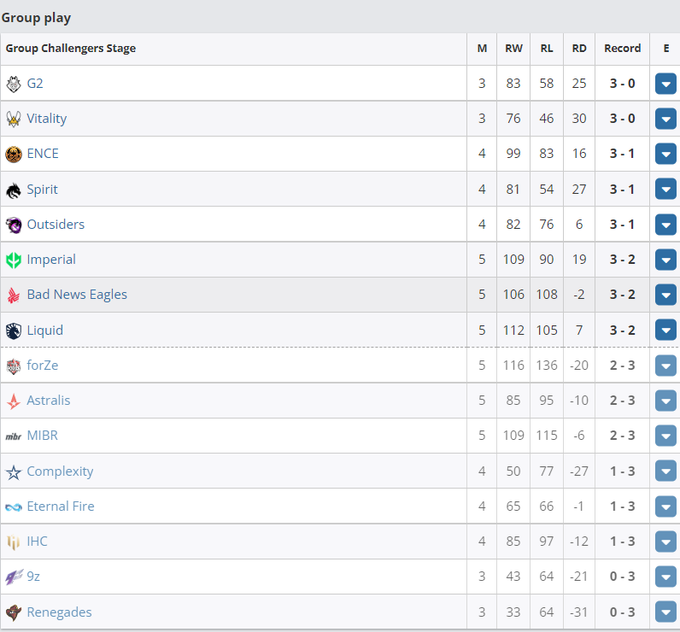 At first glance, we won't see anything sudden if we look at the results. There is only one team among the losers that didn't deserve such an outcome. But we will discuss it a bit later. First, we need to talk about those who earned their places at the top. 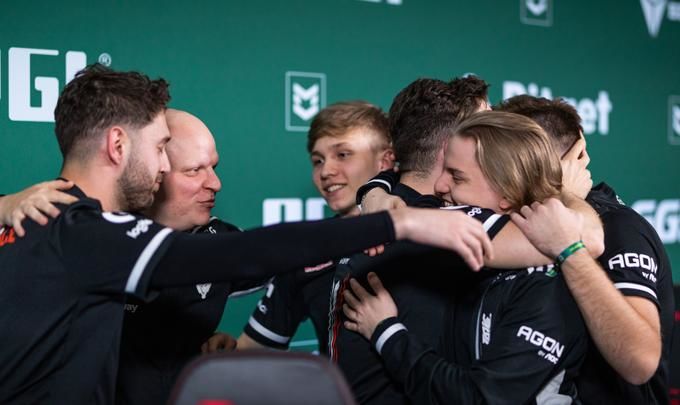 Not paying attention to the skeptics, Ilya "m0NESY" Osipov's team went through the qualifiers without losses. G2 can be easily called the strongest team at the Challengers Stage. It defeated three teams that also became Legends in three hard matches. Everything started with the victory over Team Liquid on Inferno, then there was a tough Dust II against Spirit with a furious comeback from the latter. In their third match, NiKo and co beat ENCE which betting companies called the favorite. Captain Aleksi "Aleksib" Virolainen showed especially good game motivated to get even with his former team which had once treated him unkindly. G2 won the decider and got to the next stage. 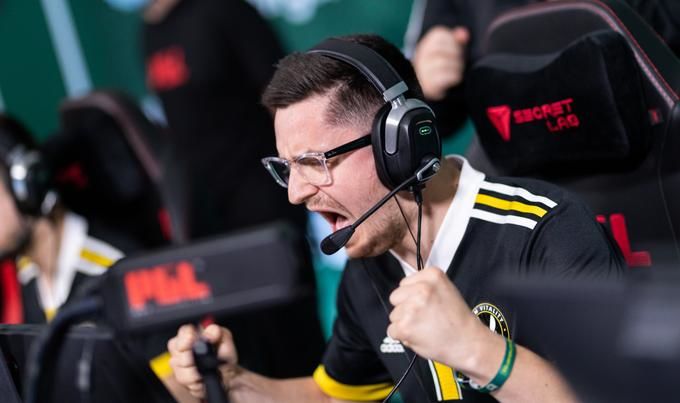 Why is Vitality lower than G2? This is because none of its opponents managed to move further (Complexity, Astralis, forZe). The team's level is yet unclear, but its progress is obvious. Mathieu "ZywOo" Herbaut and Kévin "misutaaa" Rabier played well and immediately got good results. Of course, the sniper is still far from being perfect, but he is in good shape. The Frenchman had a unique achievement: he became the first player to end the match without deaths (the bout against Complexity). Mathieu's reaction was curious: he said he asked his teammates to guard him in the second half. Emil "Magisk" Reif is the driving force behind the team. He ended the stage 1.27 being the seventh among all the participants. The main highlight was given by Captain Dan "ApEX" Madesclaire. 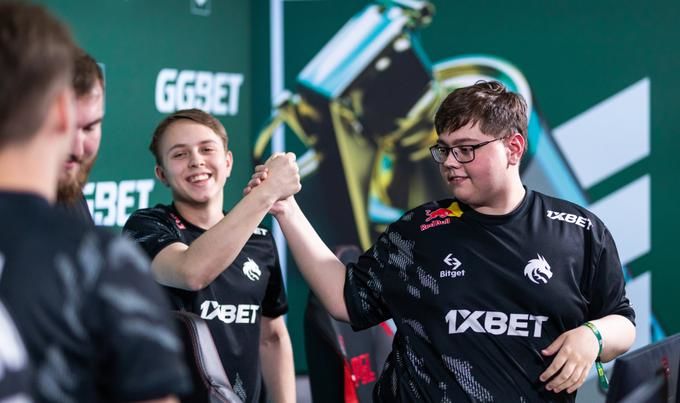 Commending our teams is always pleasant! After all the difficulties of the last month, after the suspension of the coach 3 days before the start, Team Spirit confidently defeated Astralis, Eternal Fire, and Imperial, and fought against G2 in the overtime. Abdulkhalik "degster" Gasanov proved that he should still be considered a serious rival. The sniper ended the stage being the first in the rankings (1.44), Patsi, as the second AWP terrorized each opponent and demonstrated mind-boggling numbers for the T side. We should also thank captain Leonid "chopper" Vishnyakov. Team Spirit's IGL is in excellent shape. He acts as a leader, a mentor, and a coach due to certain circumstances. It will be a difficult tournament for the team, but it has already surpassed its results in Stockholm. 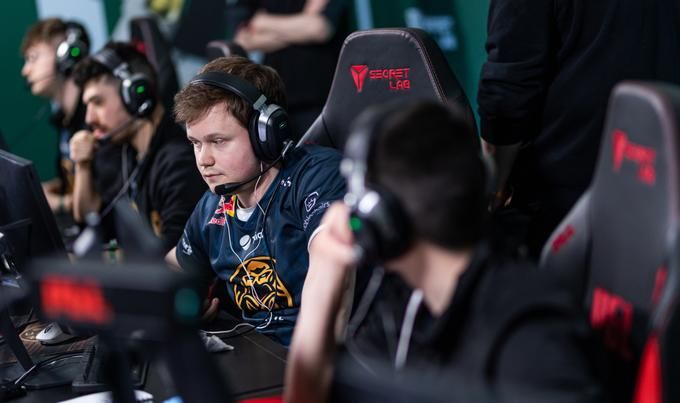 ENCE had gained too much regalia. Yes, the team is still a hidden favorite, but it still is beaten by top teams. We should note that the team's morale is not as strong as a contender to win the major should have. As soon as the roster starts to lose, it stops fighting and tries to come back. If everything is according to the plan, it's difficult to defeat ENCE. The roster beat Outsiders, Bad News Eagles, and 9z. The team's path was more difficult than that of Vitality, that's why their position is higher. 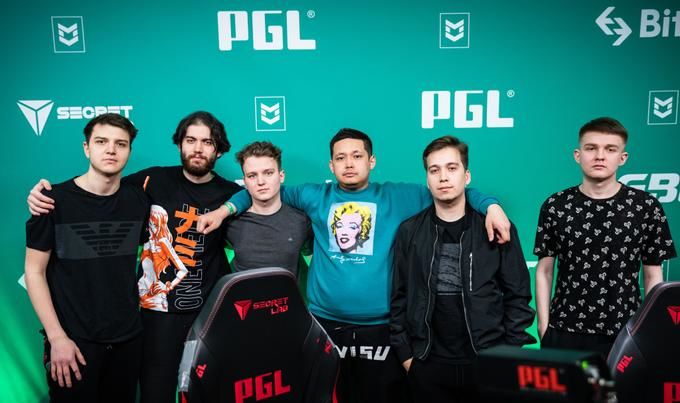 Outsiders
Bet on CS:GO with 1xBet

Outsiders moved further, not without nerves, as usual. Spectacular matches against forZe, MIBR, and Complexity prove that the team is in a good shape and mood, although this tournament is probably the last for this roster. Foreign analyst Richard Lewis speaks about the transfer of Mareks "YEKINDAR" Gaļinskis to Natus Vincere. Let's wish Outsiders not to lose momentum and slam the door before leaving. 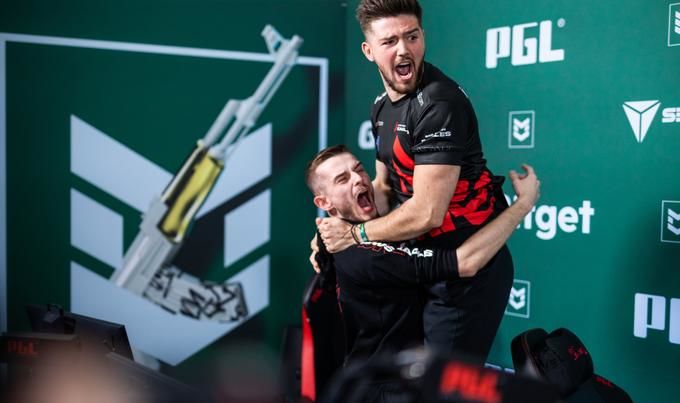 The main discovery of the tournament is obviously the team of the Kosovars and a Swiss under the Bad News Eagles tag. The team continues its Hollywood story of buddies with no organization who destroy their famous opponents. Bad News Eagles beat Eternal Fire, MIBR, and Imperial. Of course, they were lucky with the lot but didn't lose their nerve in the matches against equally strong opponents. The team's main star Rigon "rigoN" Gashi was right: "Six months ago I played FPL with these guys, and now we are the PGL Major Antwerp Legends." The players have outstripped their target, and major organizations should get interested in them. 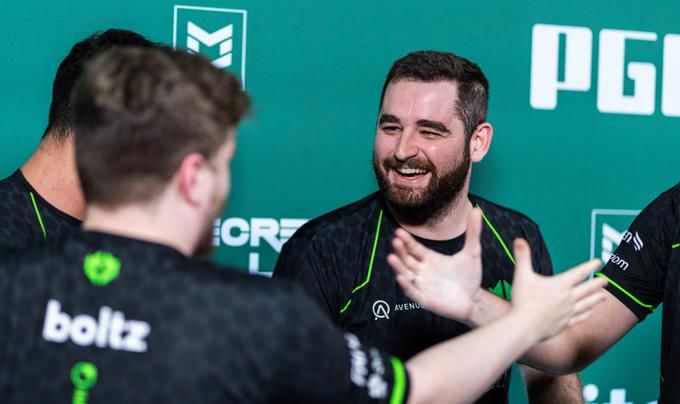 Imperial
Bet on CS:GO with 1xBet

Lincoln "fnx" Lau can still prolong his great winning streak at each major, but now there is number 2 in the loss column. Imperial defeated IHC, Liquid, and forZe. Talking about the latter, it repeated the path of Entropiq in the Stockholm Legends, having fallen from 2-0 to2-3. But Dmitriy "hooch" Bogdanov's team had several opponents that were head and shoulders above it, so it is not right to compare these two teams. The Brazilians are not good at the T side on many maps but get rounds on the CT side. The main stage will be difficult for them, but they should already be praised for playing against the strongest. Yesterday a scandal flared up when analyst Duncan "Thorin" Shields, who had not been invited to the major, called Gabriel "FalleN" Toledo the most overrated player in the history of CS:GO. Oleksandr "s1mple" Kostyliev stood up for the Brazilian legend and told Thorin to f*ck off. Toledo expressed his gratitude. This major is probably the last for him, so we expect that the incident will make the Brazilian even more motivated. 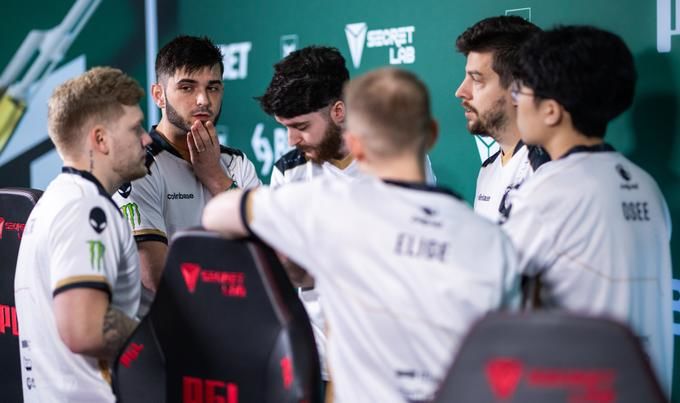 Captain Nicholas "nitr0" Cannella promised that his team would get higher than 0-2, and the leader of Heroic Casper "cadiaN" Møller thought the same. The Team Liquid leader kept his promise. The team keeps struggling against uneasy draws again and again. This time it had to fight against G2, Imperial (losses), 9z, Complexity, Astralis (wins). In his statement, Cannella noted his team's strength in bo3, calling the first misfires a toss-up in bo1. He said that the opponents wouldn't manage to resist in the standard format. That's what happened, Team Liquid ended all three matches 2-0. A well-deserved move into the main stage. The only team that managed to return from its poor position. 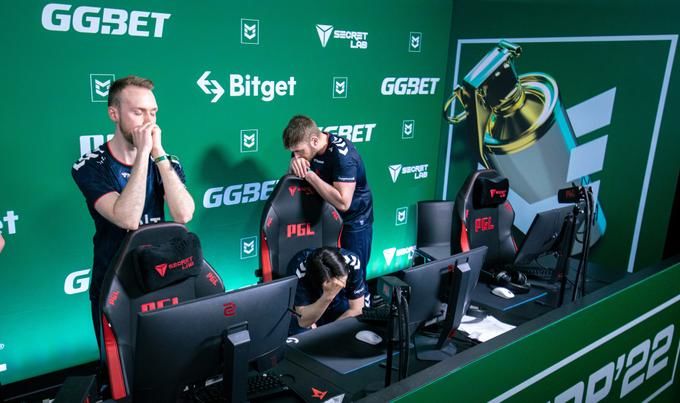 The only team in this group is Astralis. This time, we don't scold anyone, laugh, or gloat. The guys played well, fought, and did everything they could, but the draw made it as difficult as possible. Confident victories over iHC and MIBR encouraged the fans, but the bitter losses against Vitality, Spirit, and Liquid broke their hearts. Benjamin "blameF" Bremer had his first successful major. The Dane broke the record of Egor "flamie" Vasilyev and Abai "HObbit" Hasenov for the number of frags on one map. The rifler got 40 kills on the lost Vertigo. You can blame Andreas "Xyp9x" Højsleth for the unsatisfactory performance and call him the main culprit, but you should respect his merits. Astralis failed to qualify for the Legends for the first time, there is nothing more to add.

This was the PGL Major Antwerp Challengers Stage. On May 14, the main stage starts, where Natus Vincere and G2 Esports will clash in the first round, and there's plenty more to see. Enjoy the moment! 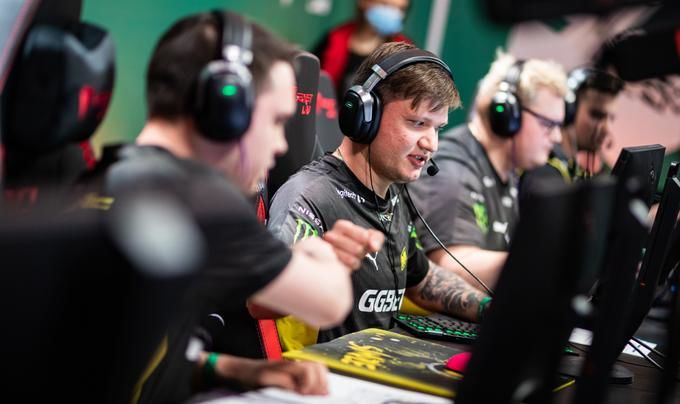 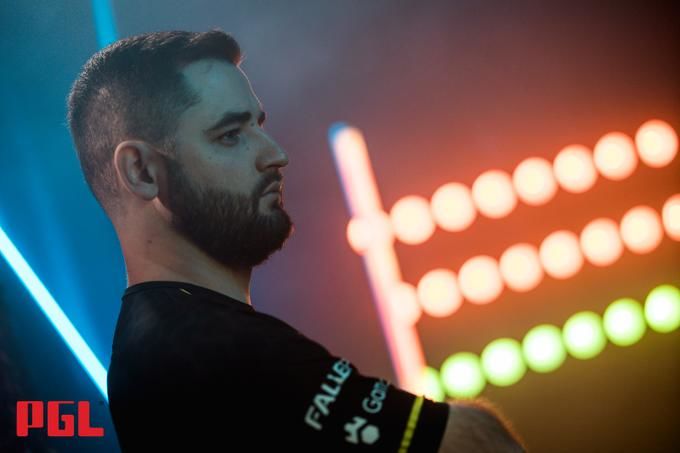 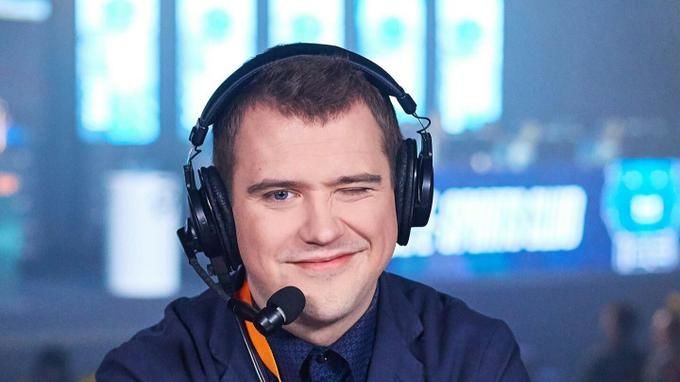 Gromjkeee: It is paranoia to deprive players of the flag and their original team names
Tags:
Rating:
0
Comments
No Comments Yet! Be the first to share what you think!